15-May-2017
Over the weekend the Bogota Track & Field squad competed in the Bergen County Championships. Both the Women's and Men's team are in  Group "D"divisions. The Lady Bucs placed 5th out of the 9 other schools in their division.  Some of the top finishers for the Lady Bucs were. Taking first place in the Javelin was Samantha Gioiosa. Ms Gioiosa also placed fifth in the High Jump. Anna-Maria Scarpis earned second place finishes in both the 100m and the Long Jump.  Alanah O'Brien placed third in the 3200m and sixth in the 1600m. Emma O'Brien placed fourth in the 3200m and seventh in the 1600m. Angelie Jaipersaud place 6th in the 3200m
The Men's team placed 4th out the 12 schools competing in their division. James Draney won the 3200 m with Cole Geraghty placing second , and Jimmy Gutierrez taking fourth. In the 1600m James Draney finished second, Cole Geraghty third, and Danny Daurio placed fourth. Colin McDonnell placed fourth in the Triple Jump, and fifth in the Long Jump. The Men's team also won the 4 x 800m race and placed second in the 4x100m. 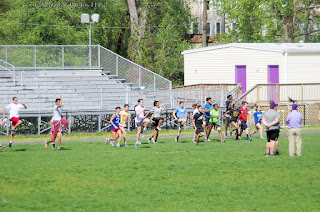 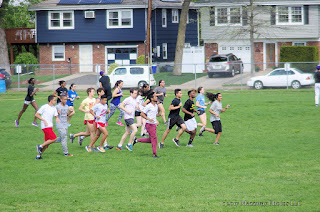 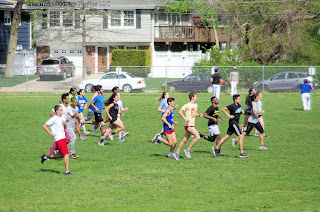 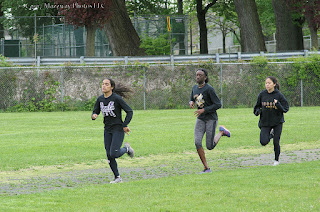 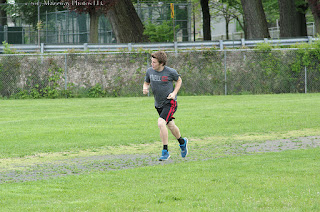 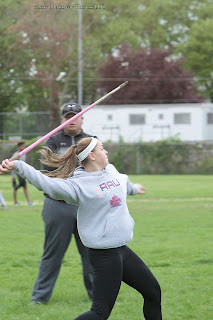