21-May-2017
On Friday-19-May the Bogota Music Department held their Spring Concert. The performance was started by the High School Concert Band  under the direction of Barry McCann. These included selections from popular Pixar movies, " Brave Spirit"  by Randall Standridge, " Beyond the Darkness" by James Swearingen, and the "Slavonic Dances" by Antonin Dvorak.  The band was joined by Choir Director Andrea Lynch on the Tuba . Before the final song the Seniors members of the Concert Band took the time to thank Mr. McCann for his guidance and friendship over the past six years.
During the intermission the Audience were invited to explore the works of art by the Students of Robert Calleja Arts classes.
After the break the Concert Choir took the stage.  This was the premiere performance under the new Choir Director Andrea Lynch.  They began with "LaVida" by Jim Papoulis,  the "Hallelujah" by Leonard Cohen.  These were accompanied by Jordan Lynch on  the Piano The next song was the Andy Beck version of "Over the Rainbow"  this featured a solo performance by Jordan Robinson with Eric Flores on Ukulele.  Before their finale  the Seniors presented Ms Lynch a present which served as a welcoming to Bogota High School.
The Jazz Band ended the show with songs from by the Swing and early Rock & Roll era. Their rendition of "Smooth" by Santana featured a guest solo sung by Eric Flores. and a Bass solo by current Superintendent Dr. Vincent Varcadipane.
The Dept. of Fine Arts will host their awards dinner on Wednesday-14-June starting at 6:30p This will take place in Speary Gym with ticket costing $5.00 before 9-June, and $8.00 at the door. This will be an evening that will honor all the Students who have participated in the High School Arts programs, both performing, and behind the scenes.


Select photos from  Bogota Arts  are available for purchase at:
http://bogotablognj.zenfolio.com/ Bogota Arts. 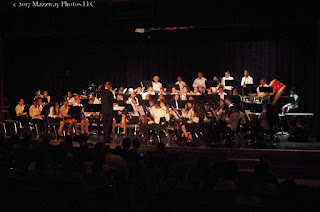 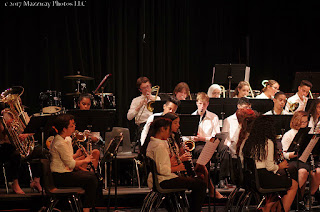 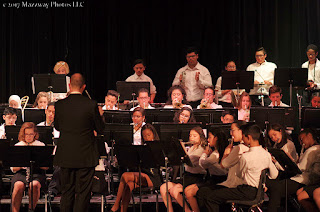 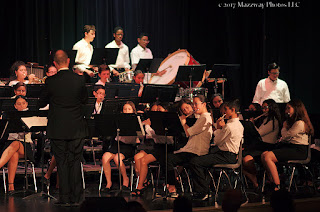 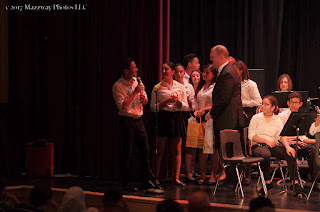 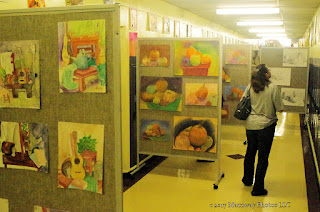 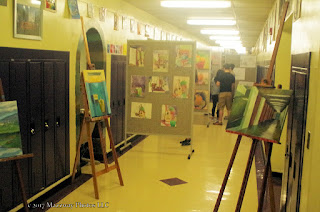 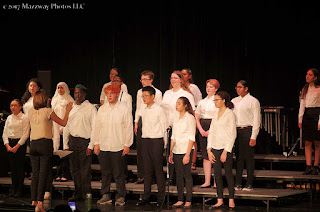 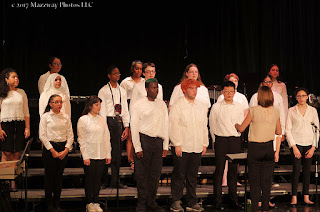 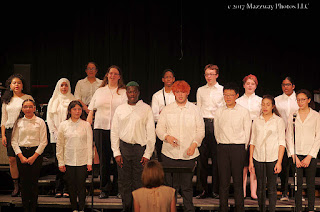 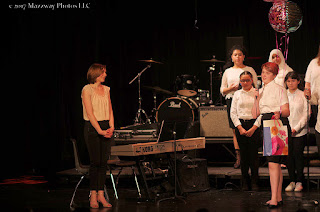 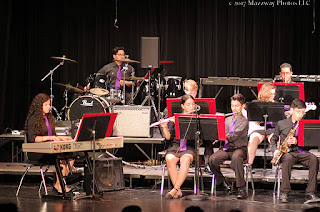 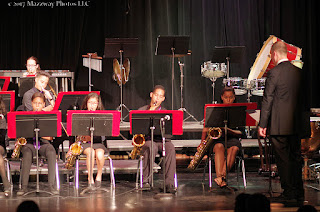 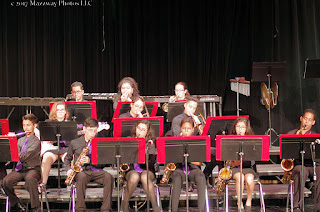 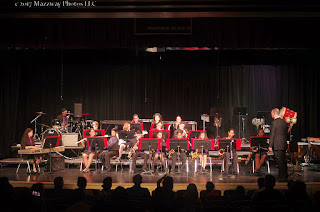 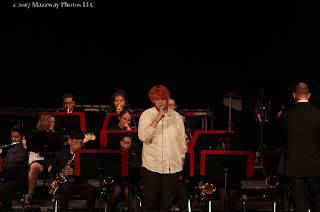 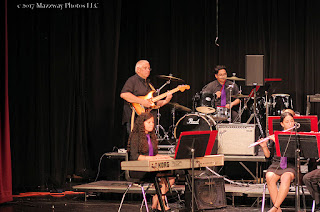 ( To help  support Bogota Blog NJ with it's coverage of local information, events & sports please contribute what you can by using the  donation button  at the top right of the page.)
Posted by Bogota Blog NJ at 2:24 PM