On Monday-15-May the Varsity teams from Bogota played those from Hawthorne Christian Academy. The Bogota Lady Bucs Softball Team traveled to Hawthorne Christian Academy and shut out the Lady Defenders by a score of 16-0. Madison Heck pitch a no hitter in the five inning game. Ms Heck, along with Ashley Silva each had a game high of 3 RBI's. Ms Silva also hit 2 Doubles. Bogota's record is now 13-9. They next play on Tuesday-16-May against Park Ridge. This will be played at Lady Buc Field in Olsen Park. This will also be the Senior game for the team and have a scheduled start time of 6:00p 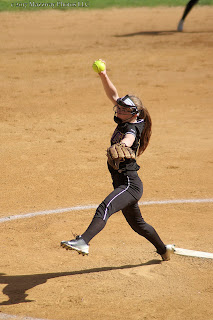 Bogota has been ranked #12 in the NJSIAA North 1 Group 1 Tournament. They will play #5 Hasbrouck Heights in a first round game. This will be played on Thursday-18-May at Hasbrouck Heights with a time yet to be announced.

The Men's Baseball Bucs play a home game against Hawthorne Christian Academy. The game again needed to be moved to the Little League field in Olsen Park, due to water conditions in Feigel Field. After a scoreless first two innings the Defenders were able to score three times off of Starting Pitcher Michael Martinez.  Danny Sanchez came on in relief in the fourth inning.  The Bucs could only a runner to third base as they were shutout 0-8.  Bogota's record is now 10-9. They play again on Friday 19-May against Park Ridge. This will be the Senior game and be played at the Feigel Field Baseball Diamond with a scheduled start time of 4:00p 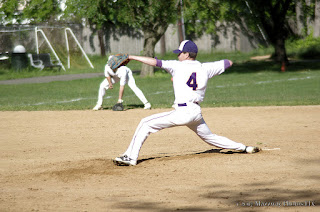 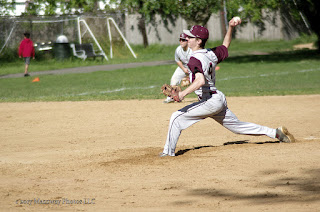 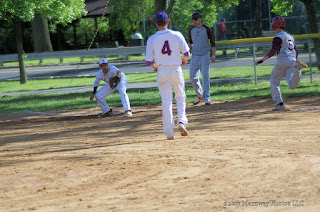 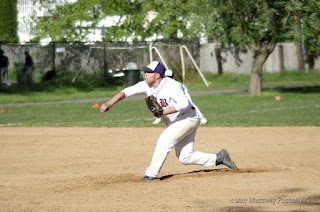 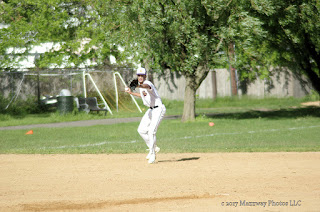 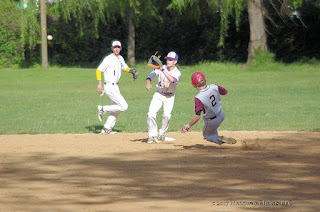 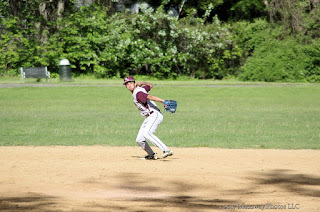 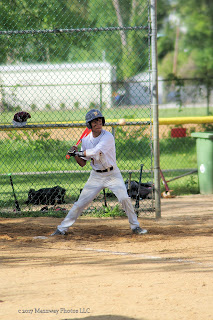 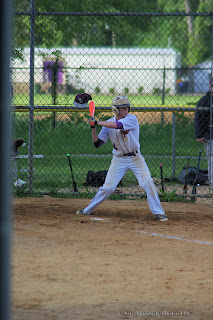 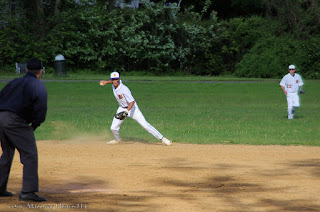 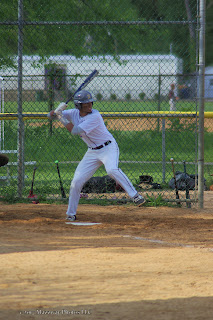 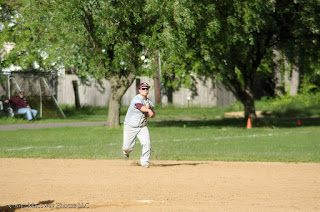 ( To help  support Bogota Blog NJ with it's coverage of local information, events & sports please contribute what you can by using the  donation button  at the top right of the page.)
Posted by Bogota Blog NJ at 12:03 PM