12-January-2018
On Thursday-11-January the Bogota Borough Council held their annual Sine Die for the year 2018. This was postponed from last week due to the snow storm that effect the State of New Jersey.  In an earlier private ceremony Councilwoman Mary Ellen Murphy took the oath of office. At his evenings ceremony Councilman Thomas Napolitano was sworn in by Former Lopatcong mayor Doug Stenhardt.  In his address Councilman Napolitano about trying to keep Bogota moving forward with the addition of new development and possible improve public transit service.
After that a number of Citizen were honoured. The first was Robert Foster who was presented with his plaque for being award Bogtoa Citizen of the year for 2017 by post Commander Alex Hernandez. Mr Foster was chosen for his volunteer work with the Rescue Squad, Auxiliary Police force and  assisting the First Aide squad when needed.  he was also presented with a plaque by Mayor Chris Kelemen and the Borough Council for his service to Bogota. Next Pete Avella was presented with a plaque by Mayor Chris Kelemen in honour of his 46 years as a Bogota Business owner on his recent retirement. Then Ed Rode was acknowledged for is service in keeping a photographic history of Bogota for the past 40 years. Finally retired Borough clerk Frances Garlicki was honour for her 27 years of work at Borough Hall. During her tenure as clerk the workings of the government went from Typewriters and pagers to computers and cell phones. Former Bogtoa mayor Steven Lonegan took a moment to personal thank Ms Garlicki for her work with him and all the other Mayors and Council members of Bogota.
When the order of business was started the first item was the election of Councilwoman Danele Fede as Council President by unanimous vote. Afterwards Council approve the consent agenda item by a 4-2 vote.   A number of item were subject to be voted on separately most of these were voted as a 3-3 tie with Mayor Kelemen casting the deciding vote. Then Mayor Kelemen issued the oath of office to Councilman Frank Miranda as Police Commissioner. The last order of business was for Mayor Kelemen to announce his appointments for a number board and committees.
The next  Bogota Borough Council meeting will be on Thursday-18-January. This is scheduled to start at 7:00p and be held in the Council Chamber on the second floor of Borough Hall located at 375 Larch Ave Bogota, NJ. This meeting is open to the public.


Select photos including unpublished photos from this event  are now available for purchase. These may be order from the Bogota Blog NJ Zenfolio store at: http://bogotablognj.zenfolio.com Bogota Events 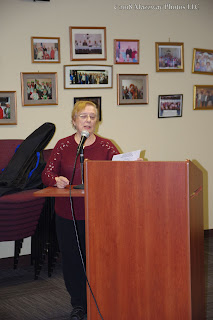 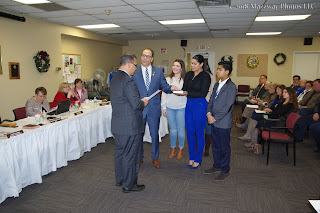 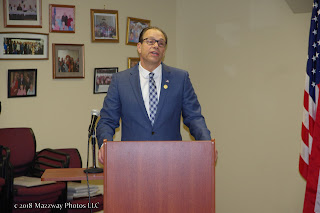 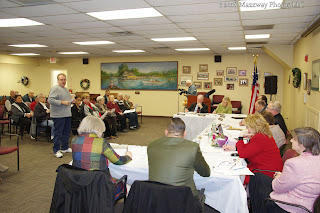 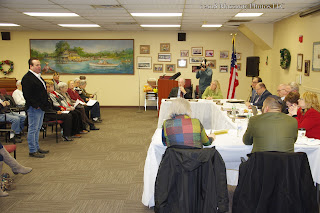 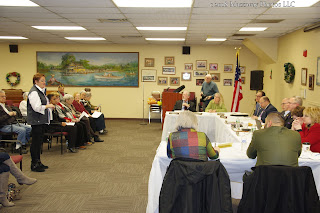 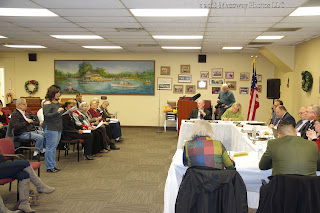 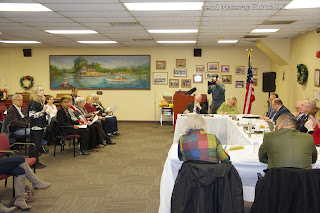 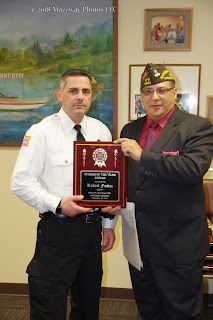 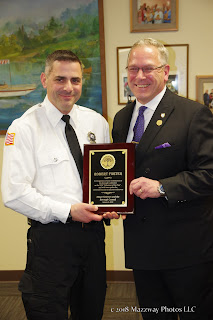 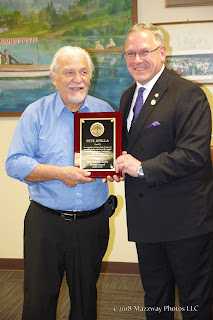 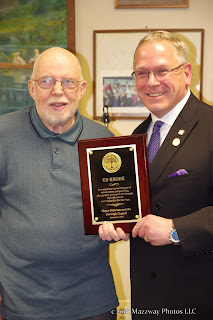 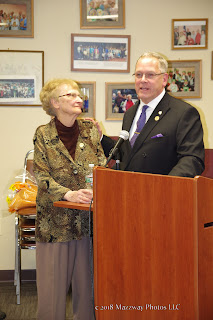 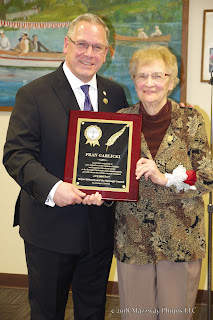 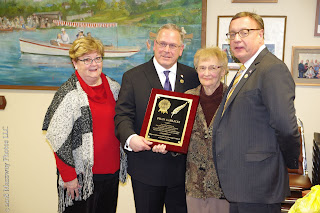 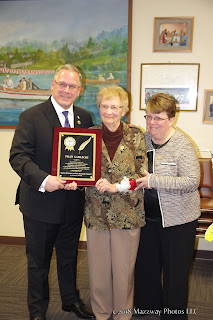 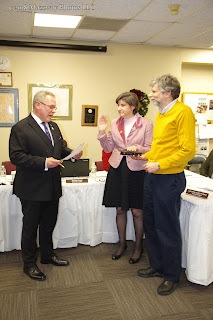 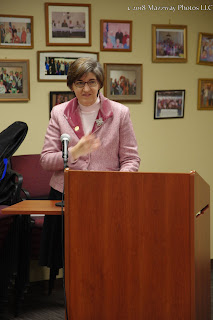 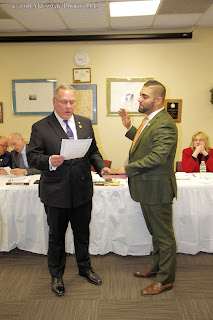 ( To help  support Bogota Blog NJ with it's coverage of Local news & sports please contribute what you can by using the  donation button  at the top right of the page.)
Posted by Bogota Blog NJ at 7:56 AM