18-April-2018
On Tuesday-17-April the Bogota Board of Education held its second meeting for April.  As soon as the meeting was called to order there was a motion made, and approved, to go into Executive Session. This continued for more than one hour. When the public meeting was called back into session Board President Lisa Kohles announced that no decision was able to be made on the hiring of a new Superintendent.  This was met with disapproval by the almost 100 people in attendance. Ms. Kohles added that an ad would be placed to hire another Interim Superintendent, and the process of looking for a full time Superintendent would start again. This was also brought more criticism from the Audience.  The Board then approved all of the items on the agenda for this meeting.
After the agenda items the meeting was open to public comment. The main topic was the board decisions about again delaying the hiring of a new Superintendent. Some of the citizens that spoke about the work done in the past few years by one of the candidates.  Many other asked, why if two of the final candidates, are presently employed by the Board of Education, have worked together and have the respect of Teachers, Parents, and the Students why a decision has not been made yet.  Another point made was why the Board would send even money a new search that seemed unnecessary. When the public comment was closed some of the Board members answered a few of the public questions.  Then Ms Kohles asked for another Executive Session, and the Board again went into their private  meeting.  When the Board reconvened for a third time this evening Board President Kohles announced an agreement was reached on for a new Superintendent. Then previous motions of placing ads for an Interim Superintendent, and a new search were rescinded.  She continued saying that  contract details will be discussed with the candidate and a public vote will be made at the next Board meeting.
The next  Board of Education meeting will be Tuesday -1-May and will be scheduled to start at 6:00p. This meeting will also include the presentation of the school budget for next year. This will be held in the Bogota High School Cafeteria and is open to the public. The Cafeteria is located on the second floor at 2 Henry Luthin Pl. Bogota, NJ. 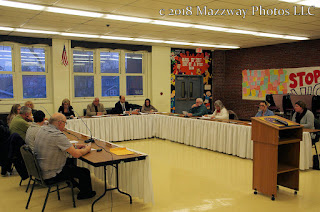 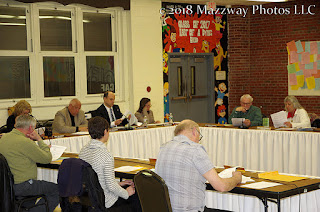 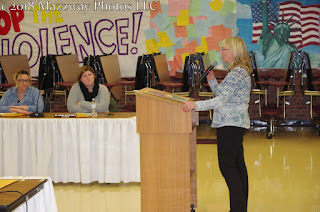 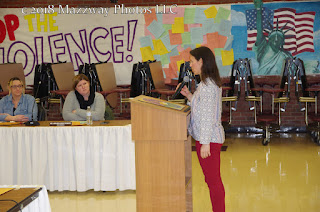 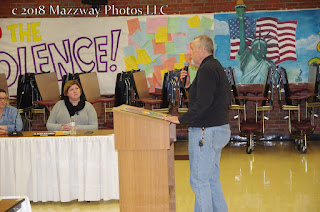 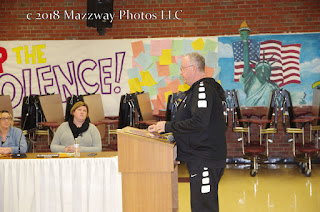 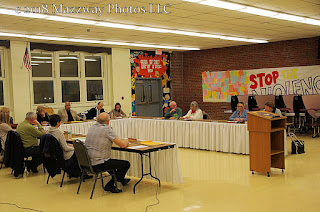