7-April-2018
On Friday-6-April  Varsity teams from Bogota played those from Park Ridge. The Bogota Lady Bucs Softball team played an away game game against the Lady Owls.  Bogota was able to score a single run in two of the three innings to start the game. The Lady Bucs would then cross the plate 5 times in the fourth and 4 more time in the fifth to  come away with an 11-1 win. Madison Heck will  just three hits for her second will of the season.  Each of the players starting for Bogota would record at least one hit. Ms. Heck would hit her second home run of the season, in consecutive game. Anna Granguist would hit a Triple, Jayleen Arce would  have a double  with Ms Granguist,  Ms. Arce, Leila Ksiyer, and Amber Vazquez all recording 2 Runs Batted In. Bogota's record is now 2-0 . Their next scheduled game is on Monday-9- April against Midland Park.  First pitch is scheduled for 4:00p and will be play at home at Lady Buc Field in Olsen Park. 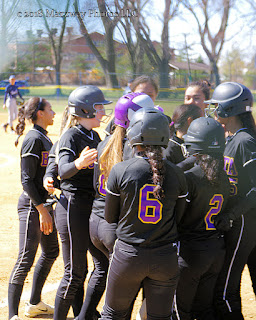 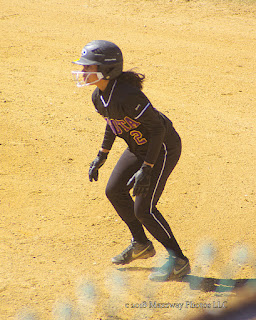 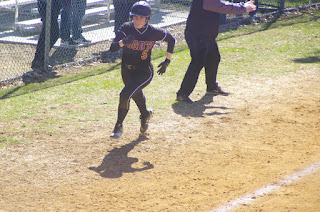 The Bogota Men's Baseball Bucs played their Home Opener  at the Feigel Field Baseball Diamond.  The were only able to score one run during their last time at the plate, while the Owls scored at least one run in the first five innings. Park Ridge won the game 7-1.  Tim Barcon had the only RBI for Bogota. Mr Barcon also had a Double and Jake Marino added a team  high two Doubles. Bogota's record is now 1-2.  Their next scheduled game is on Monday-9- April at Midland Park.  First pitch is scheduled for 4:00p. 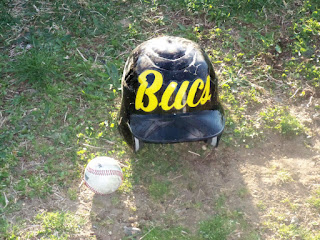