1-April-2018
On Saturday-31- March both the Bogota Lady Bucs Softball team, and the Bogota Men's Baseball Bucs opened their 2018 season.  The Men's team traveled to Wallington to play the Panthers. After a scoreless first inning the home team took a  1-0 lead. In the top of the third Bogota would score two runs, then Wallington would match that in the bottom of the inning to retake a one run lead.  The Bucs would post three more runs in the fourth inning, taking a lead they would not give up. Bogota would then open the gap in the next two innings on the way to a 13- 4 win.  Mathew Fitzgerald would have a game high with three RBI's. Emilio Briones and Jesus Camillo would have three Stolen Bases each, Wallington's  David Backo, and Liam Reilly would also have three Stolen Bases.  Mr. Camillo and Jose Marte would both score three Runs. Jose Marte would pitch three innings for Bogota and record the win along with 3 Strike Outs.
They are next scheduled to play on Wednesday-4-April at North Arlington with the first pitch scheduled for 4:00p
The Bogota Lady Bucs played their home opening against Union City Lady Eagles.Union City did not score in their first time at bat. Bogota would erupt for  nine runs in their first trip to the plate. The major blow would come off a Madison Heck Grand Slam home run, on her second time at bat in the inning.  Bogota would  score at least four runs in each of their next time at bat. The game was shortened by rule with Bogota posting a 20-0 win. Ms Heck would also pitch a one hit shutout recording 7 Strike Outs for the win. Anna Granquist would have a game high 2 Doubles. Madison Heck would finish the game with 8 RBI's
The Lady Bucs next game is scheduled for Monday 2-April against Urban Leadership. This will be play at home on the Lady Buc Field in Olsen Park. The first pitch is scheduled for 4:30p 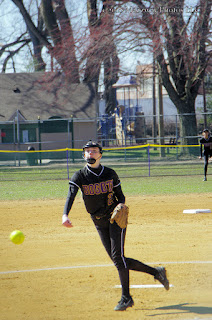 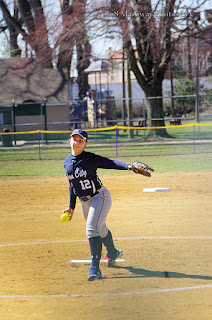 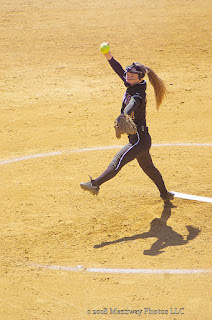 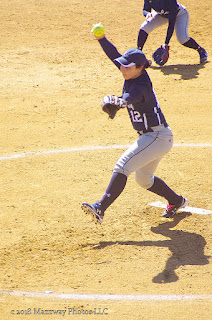 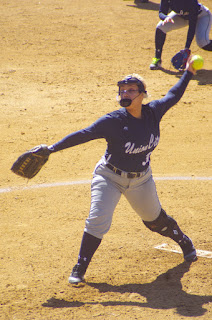 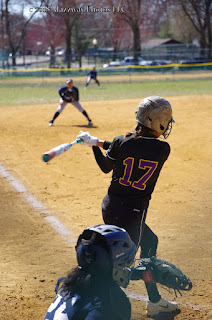 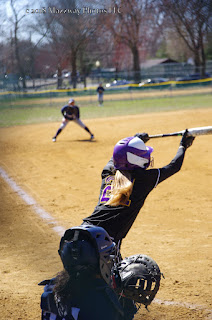 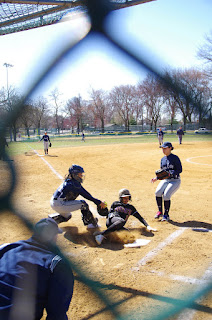 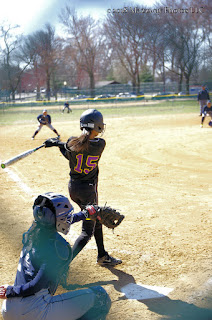 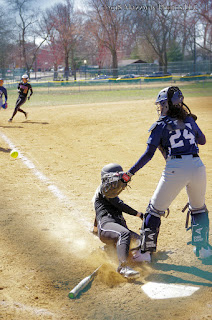 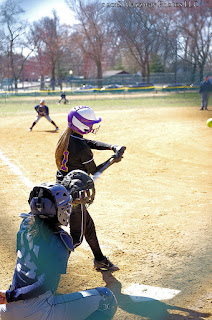 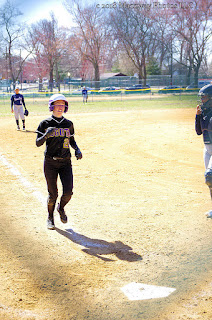 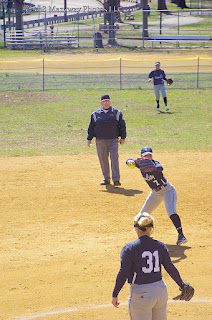 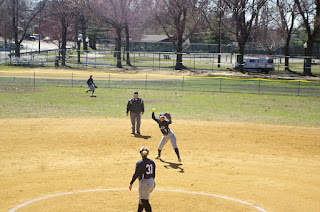 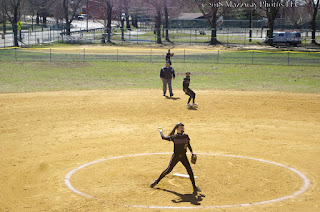 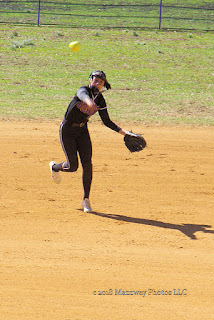 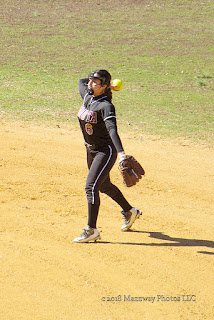 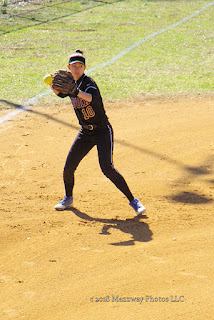 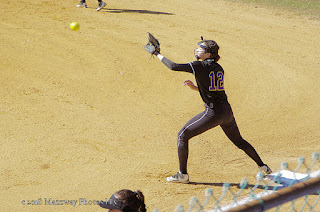 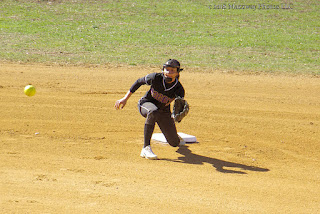 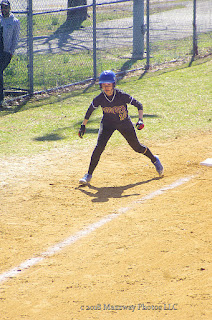 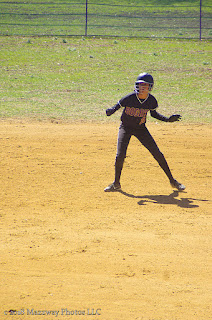