2-April-2019
On Monday-1-April the Varsity ball clubs from Bogota opened their 2019 Season. The Men’s Baseball Bucs traveled to Wallington to open their season against the Panthers. Bogota struck on their first trip to the plate by scoring three runs in the top of the first.  The Bucs would score again in the third to go ahead by 4 runs. Then in the last two innings play  Bogota broke the game open with a 4 run fifth inning. This was followed by a 5 run sixth inning. The final score was 13-0 win for the Bucs. Jose Marte would throw the shut out and would record 10 Strike Outs. Bogota as a team would have 16 Stolen Bases. Argenis Soriano would have a game high with 5 of them. Mr Marte would  score 3 runs, and record 3 Stolen Bases. Carlos Cabrera would also score 3 Runs and have 3 Runs Batted In. Mathew Fitzgerald also had 4 Runs Batted In. Emilo Briones would have  3 Stolen Bases as well.
Bogota starts the season with a record of 1-0. They next play on Wednesday-3- April at Cresskill with the first pitch scheduled for 4:00p

The Bogota Lady Bucs Softball Team opened with a home game at Lady Buc Field in Olsen Park. The hosted the  Lady Gaels  from St. Mary’s. The first inning would be scoreless. In the second inning St. Mary’s would score three times in the top of the second. Bogota would answer by back and tie the score at three in the home half of the second.  The Lady Gaels would score on run in each of the next three innings. Bogota would tie the game at 5 after four innings. St. Mary’s would again take the lead in the fifth inning with a solo Home Run by Gianna Astriab.  In the bottom of the fifth the Lady Bucs became more aggressive on the bases moving the lead off batter to third base with no out. But the Lady Bucs could not score. In the sixth the Bogota defense would not give up a run. When they came to bat in the bottom of the sixth a lead off Single by Alyssia Vasquez  was followed by a triple by Sophia Marquez scoring Ms. Vasquez which tied the game.  Ms. Marquez would be driven in for the go ahead run by  Leilya Ksiyer. Ms. Ksiyer then would score the final run of the game on a RBI Single from Natalia Linares.  St. Mary’s would place two runners on in the top of the seventh, but the Bogota defense would not allow the ball to go out of the infield and Bogota would post a come from behind 8-6 win. Leila Kysier , Sophia Marquez,and Brianna Moncho would each have 2 Runs Batted in For Bogota. Abmer Vasquez would record the win and strike out 4 for Bogota. Gianna Astriab would record 6 Strike Out for St. Mary’s
Bogota starts the season with a record of 1-0. They next play on Wednesday-3- April at Cresskill with the first pitch scheduled for 4:00p 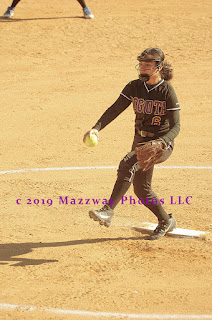 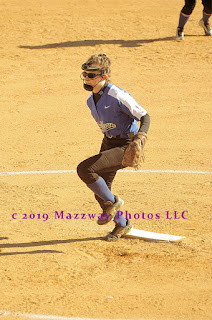 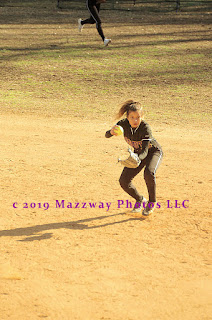 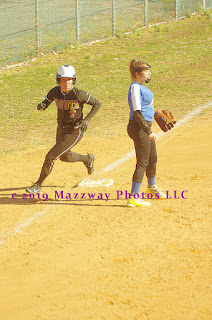 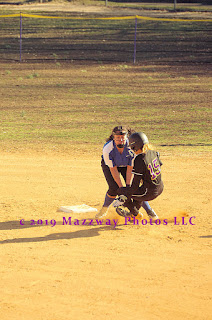 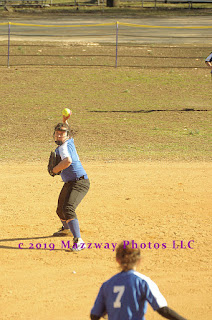 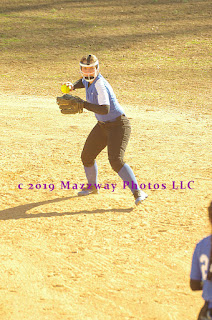 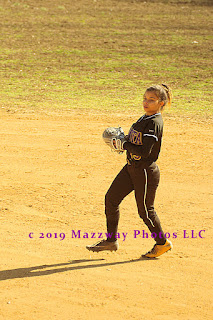 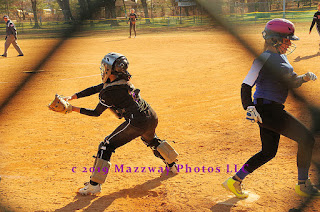 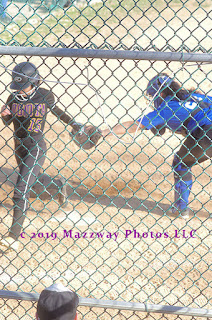 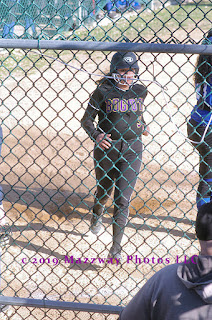 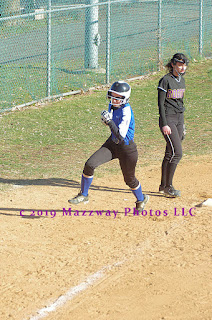 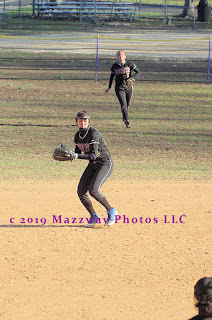 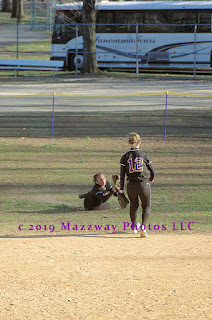 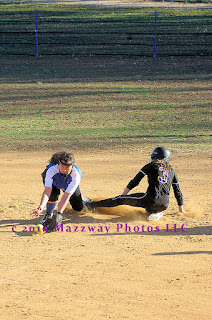 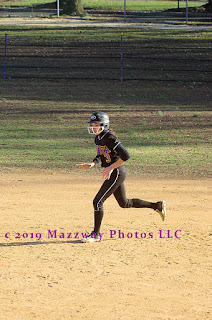 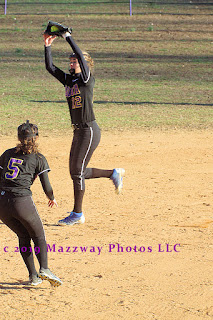 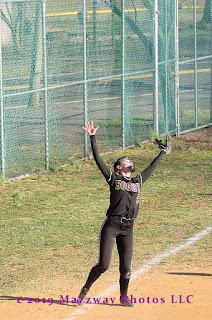 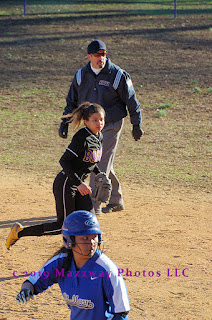 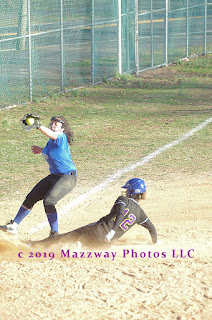 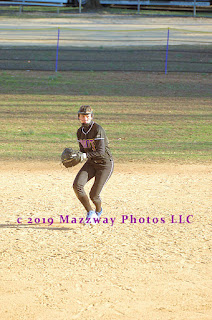 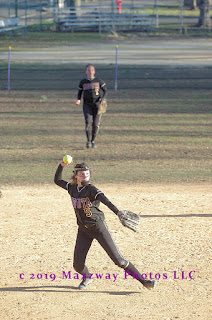