The Men's Baseball Bucs traveled to Palisades Park to play the Tigers. There was no scoring in the first two inning. The home team would take a 1-0 lead in the bottom of the third. Bogota would tie the game at 1 in the top of the fourth. The Bucs would then score 2 in the fifth and one more in the sixth to take a 4-1 win.  Carlos Cabrera would record a game high with 2 Runs Batted In. Emilo Briones would hit a Triple, and Argenis Soriano would hit a Double. Jose Marte would lead all base runners with 3 Stolen bases. Michael Zayas-Bazan would throw 5 Strike out in his first win of the season. Bogota's record is now 2-1 . They next play on Tuesday-9-April against Waldwick. This is the make-up game original schedule for Friday-5-April.  It will be played at the Fiegel Field Baseball Diamond with the first pitch scheduled for 4:00p 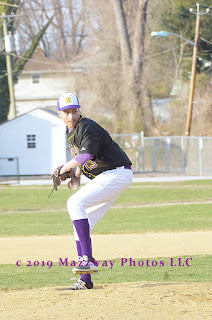 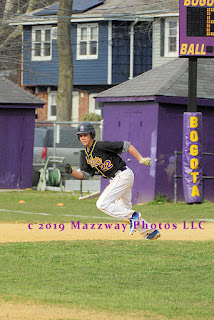 The Lady Bucs hosted the Lady Tigers  from Palisades Park at Lady Buc Field. Palisades Park would score the first run of the game in the top of the first inning. Bogota would answer that with 6 of their own during their first at bat.  Bogota would go on to win the game by a score of 17-1.  Alyssia Vasquez and Natalia Linares would lead  the team with  2 Runs Batted In each.  Ms. Vasquez would also have a game high with 3 Stolen Bases. Jayleen Arce, Leilya Ksiyer, Ruby Recio, Ciara Feliz, and Alyssia Vasquez  would all hit Doubles. Amber Vasquez would strike out 10 for the win.
Bogota's record is now 3-0. The next play against Hudson Catholic on Tuesday-9-April at home on Lady Buc Field in Olsen Park. The first pitch is scheduled for 4:30p. 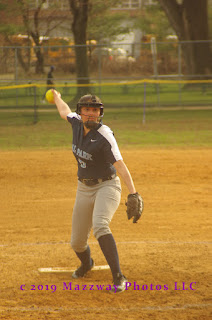 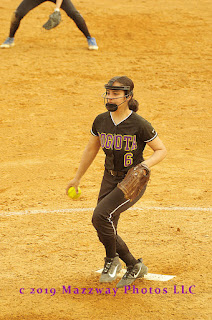 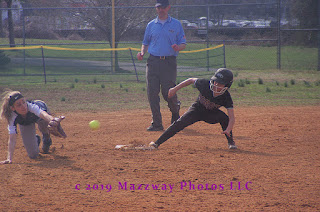 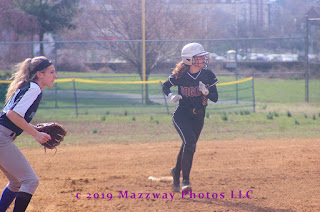 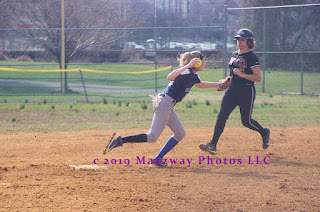 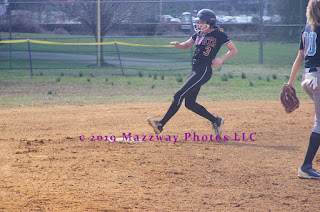 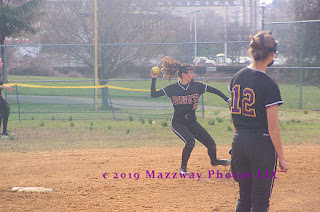 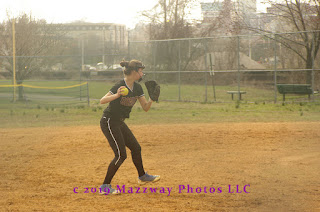 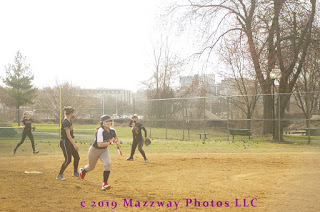 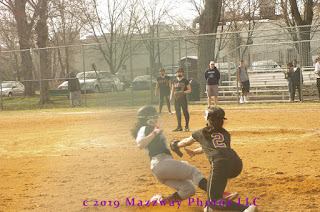 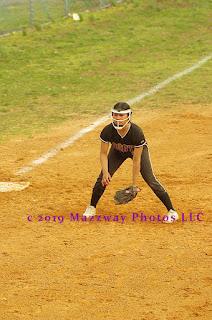 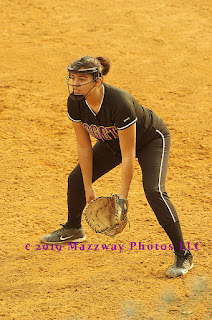 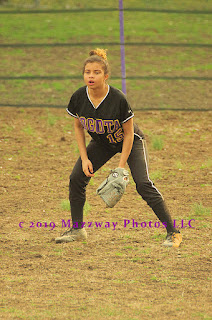 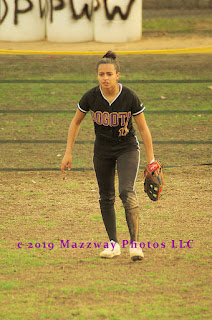 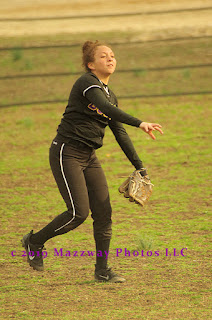 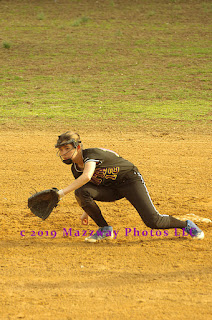 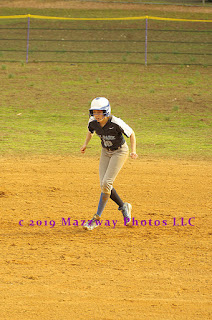 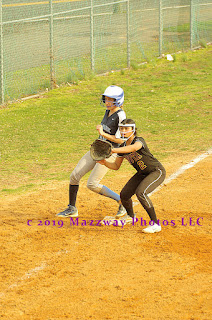