6-December-2021
On Sunday-5-December the Village of Ridgefield Park held their annual tree lighting ceremony for 2021.  This took place in front of the Municipal Building on Main St.  As attendees began to gather on the street, they were treated to some Holiday music sung by the Yuletide Carolers.  This quartet were dressed  in Victorian costumes singing acapella. President of the Board of Recreation, Ms. Diane Maglione, opened the ceremonies by introducing Father Fernando Guillen who gave a blessing in both Spanish and English. Then Mr. Hal Bomzer recited the Barukh-atah- Adonai in celebration of the eight day of Hanukkah  Next to speak was Ridgefield Park Mayor Mr. John Anlian. The Mayor wished all citizen a joyous start of the Ridgefield Park holiday seasons.
Ridgefield Park High School Alumni Mr. Robert Bannon performed a few of the songs from his latest album. As he was singing members of the crowd were able to dance and sing along. They were joined by a special Elf, Elsa of Arendelle from Frozen, a Rainbow  Unicorn, and Baby Shark.  When Mr. Bannon performed his final song “Santa Claus is coming to Town” the Hook and Ladder Truck from the Friendship Company started to get closer. With lights flashing, horns blaring,  and covered in strings of lights the truck made its way down Main St. coming from the North. The Volunteer Firefighters  were there to delivered their special  guest of the evening. When the fire truck was close enough, it stopped to allow Santa Claus to step off the vehicle. Then Santa was greeted by cheers and he waved to all the Children who were  in attendance, he then climbed the step of the Municipal Building. When they reach the top, Santa was welcome by Mayor Anlian, and then turn to the audience to wish everyone a Merry Christmas. Next Santa led the countdown, to lite the tree, and when the numbers passed one, the front of the  Municipal Building was lit up for all to see.
After  a few moments to enjoy the colours Santa then award prizes to four lucky Children.  At the end of the ceremony Santa then was able let the Children sit on his lap this year for one more Christmas wish. He then went on his way back to the North Pole for finish the work preparing for Christmas Eve.
The Ridgefield Park Fire Department accepts membership from people between the ages of 18 and 41, male or female, and who lives within a five mile radius of our borders. We also sponsor a Junior Fire Department for young men and women between the ages of 16 and 18. If you are interested in joining, please call the Chiefs’ Office at 201-641-5088 or call 1-800-FIRELINE for more information on volunteering.
Select photos from the Bogota Blog NJ collection are
available at  Bogota Blog NJ Zenfolio store at: https://bogotablognj.zenfolio.com/ 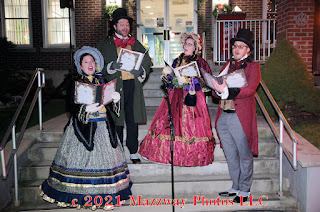 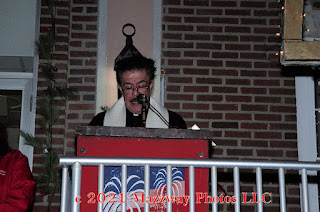 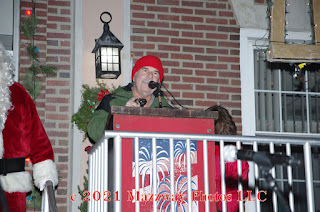 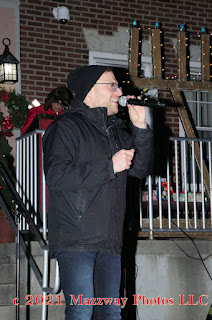 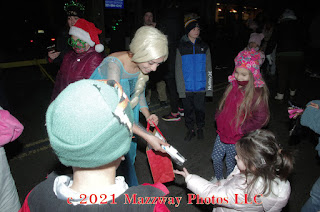 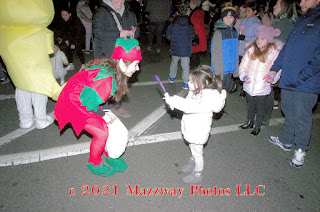 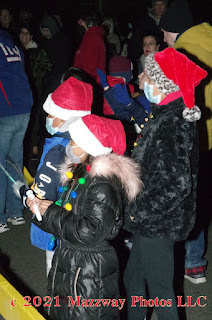 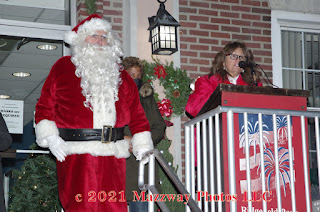 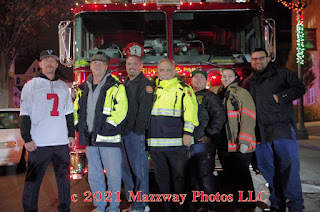 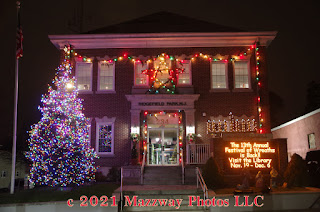