Bogota/ Weehawken Wrestler Beni Lopez (285 lbs) won his first round Match at the Region 2 Tournament on Wednesday 24- Feb. He pinned Tommy Valverde of Paramus Catholic. Mr. Lopez advances to the next which will be held on Friday 27- Feb at  Bergen Community College. Start time is 6:00p 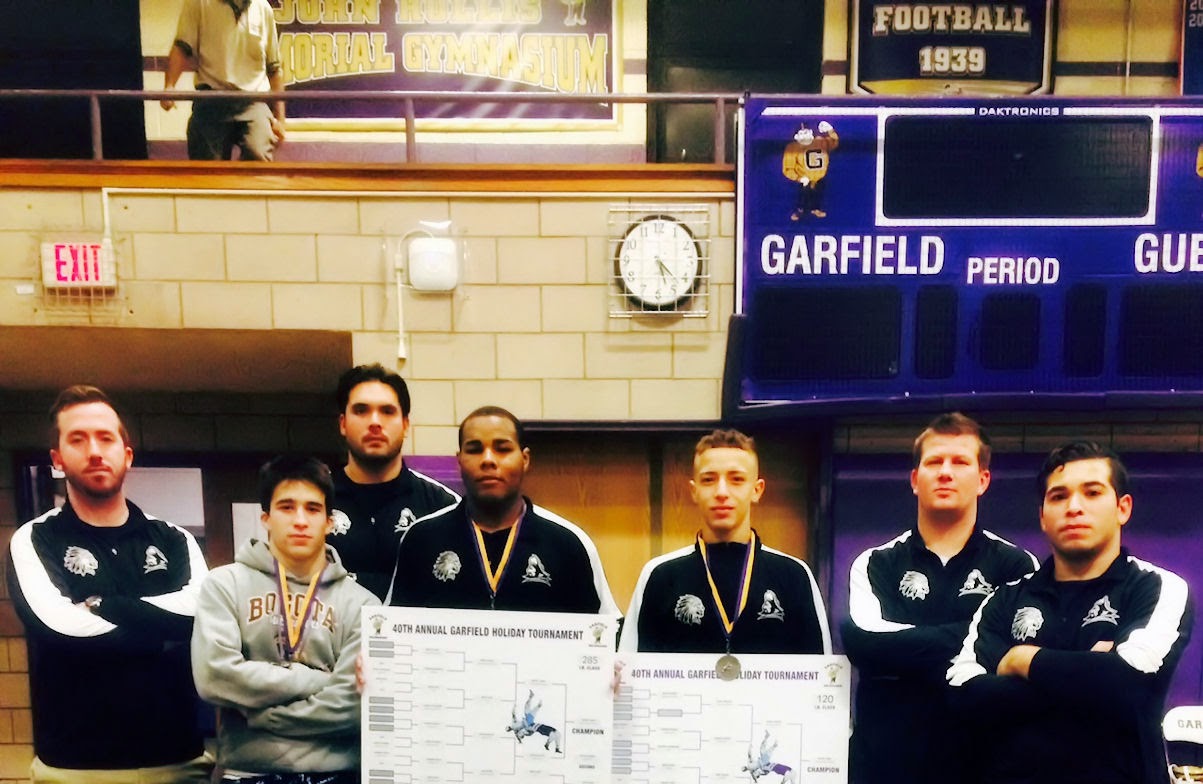 The Bogota Bucs Men's Basketball Team needed an Overtime period to defeat Saddle River Day School on Thursday 26- Feb.  Bogota had leads of 18-16 after one quarter and 35-29 going into halftime , then watch Saddle River storm back  to take a two point lead into the fourth quarter.  A tighter least eight minutes saw the score tied at 45 forcing the extra session. The Bucs took control and limited the Rebels to just 3 Point while scoring 9 of their own for a 54-48 Kenny Dixon lead Bogota in scoring with 16 Points Brennen Rodgers added 5 Three Point Baskets.
Earlier in the week it was announced that Anthony Ovalle  will sit out the remainder of the season due to a knee injury had forced him out of one game and causing him to have limited time playing in other.  Bogota already missing Senior Danny Connors lost from shoulder surgery at the start of the year  have had other players step up to fill the void from these losses.   Deiker Padrino had a game high 21 Points  against Midland Park, while on Thursday Night  Brennen Rodgers &  John Perpepaj scored in double digits in a game where every point was needed.
Bogota Next plays on Friday 27- Feb. against Ridgefield at Home in Speary Gym. This will be Senior night and the final regular season Home game for the Bucs. The also play on Tuesday 3- March in the first round of the NJISSA 2015 Group 1 Tournament. The host Palisades Park  at Home in Speary Gym with a tip off time of 7:00p 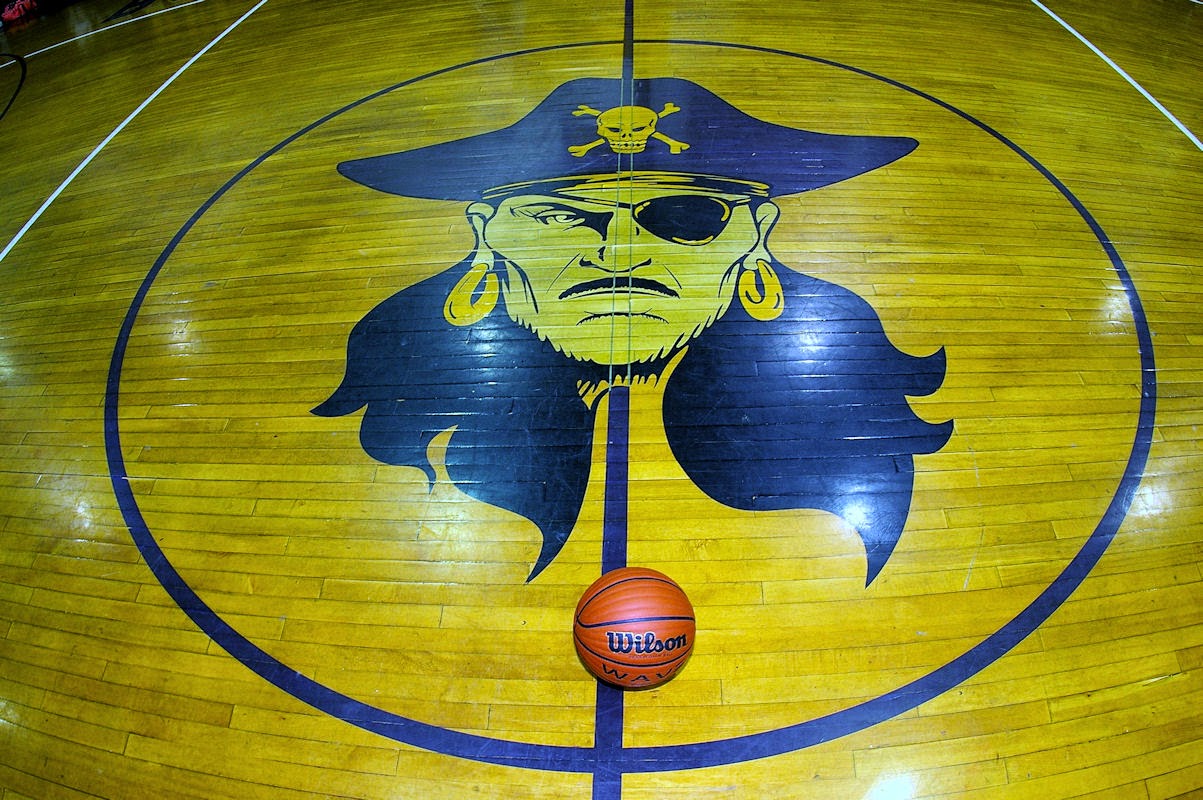