On Tuesday 26-January basketball teams play against those from Saddle River Day School. The Lady Bucs traveled to Saddle River and suffered a 15-75 lost to the Lady Rebels. Leila Ksiyer led Bogota with 9 Points while Alanah O'Brien and Tatiana Bruno each had 1 Three Point Basket each. Bogota record is now 3-9. The next at Hawthorne Christian Academy  on Thursday 28- January with the tipoff scheduled for 4:00p
The Men's team played Saddle River at Home in Speary Gym. After Bogtoa spotted the Rebels to the first 12 Points of the game, Bogota had to play catch up for the rest of the game.  The Bucs and Saddle River played even for the last 3/4 of the game. Bogota came within 4 points a  number of time, only to have Saddle  River counter to come away with a 70-78 away win. Andrew Raid  had a team high 19 Points including  4 Three Point Baskets. Bogota record is now 8-4 and the stay at Home for their next game on Thursday 28-January.  Hawthorne Christian Academy  comes to Seary Gym with a 7:00p  tipoff. 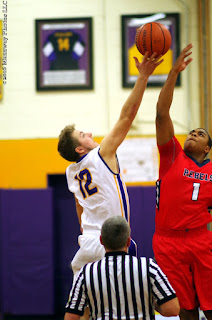 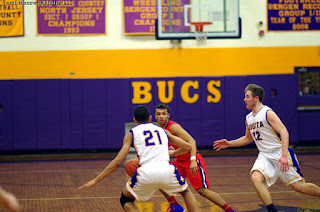 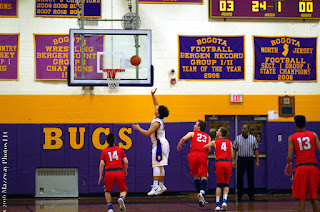 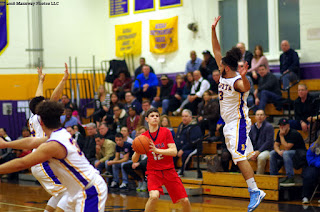 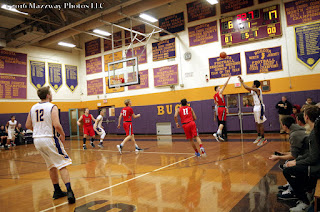 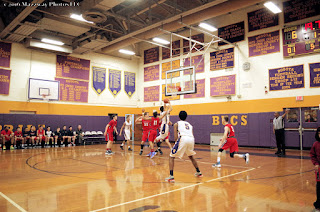 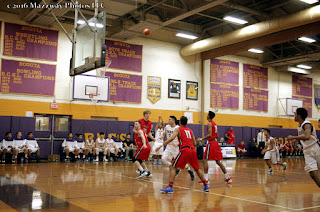 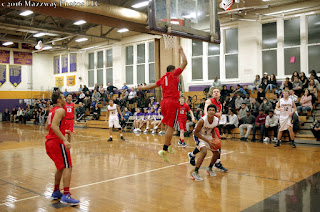 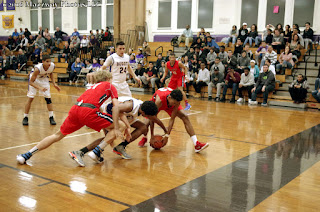 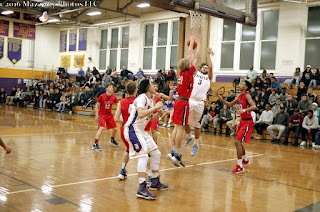 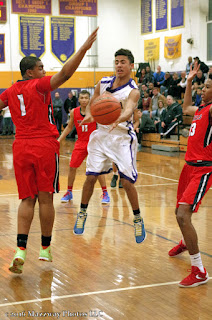 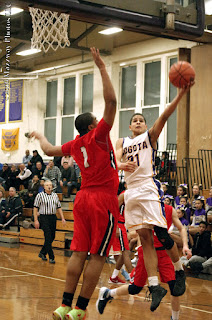 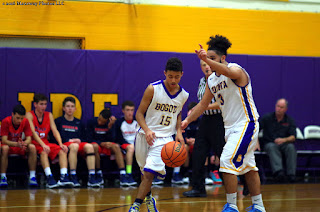 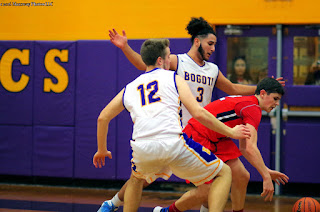 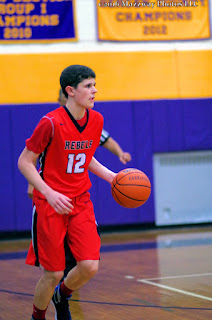 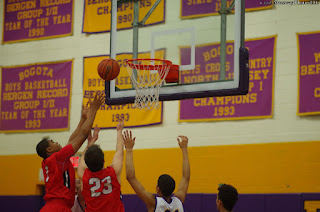 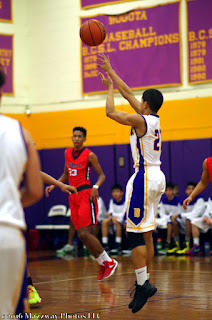 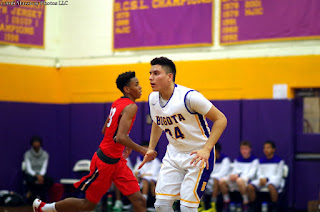 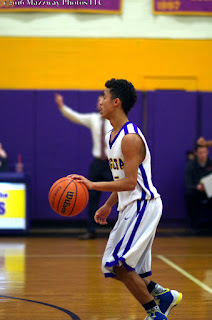