On Thursday 5-May both Bogota Ball clubs played home games. The Lady Bucs Softball team took on Cliffside Park.  Bogota was shutout by the Lady Scarlets 0-6. Bogota record is 10-6. There next scheduled game is on Monday 9-May at Memorial of West New York. The first pitch is scheduled for 4:30p

The Men's team played  Emerson  in a make-up from Wednesday's rainout. Bogota took a 1-0 lead after the first inning. The Cavaliers scored 4 Runs in the third and another 2 Runs in the fifth. Bogota answered with 4 Runs of their own in the bottom of the inning. The Bucs forced extra innings in the bottom of the seventh scoring 1 Run, but were denied a regulation win with a force out at home plate. Emerson score two in their half of the eighth to take a 8-6 lead. Bogota put two runners on and moved them into scoring position. The Kazuki Garay ended the game with a three Run Home-run over the left field fence. After the celebrations ended, the handshakes were done with respect with both teams knowing the outcome could have been reversed.
Michael Martinez recorded the win, in relief. Nico Calabia had a game high 4 RBI's. Bogota record is now 10-9. The next play on Saturday 7-May at Lyndhurst with the game scheduled to start at 7:00p 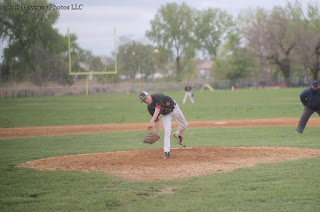 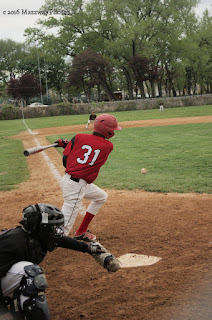 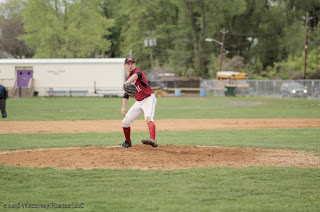 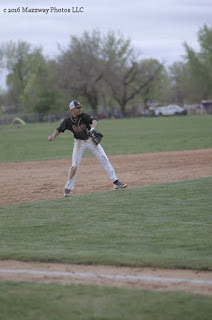 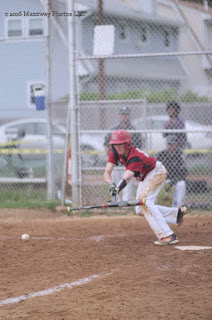 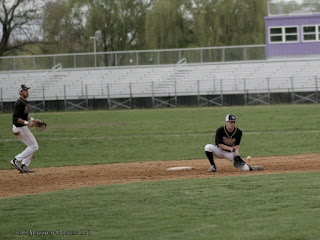 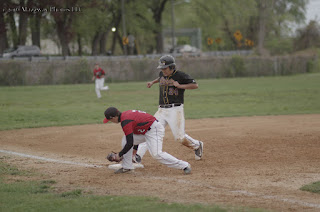 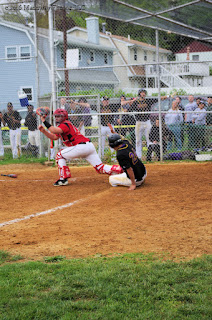 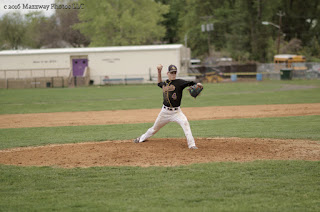 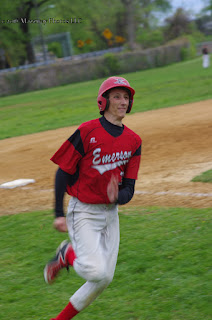 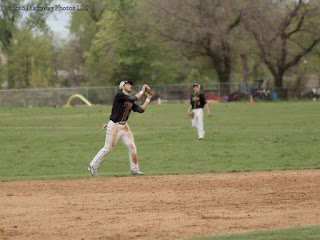 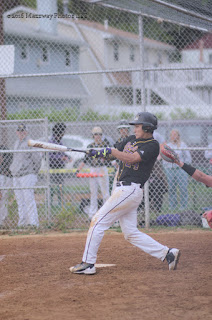 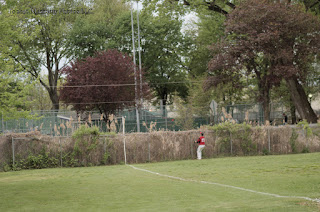 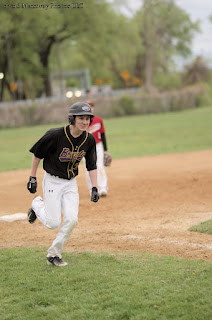 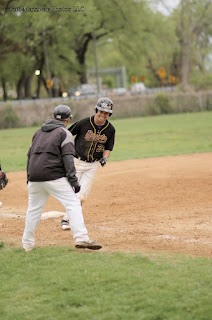 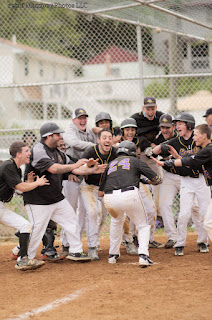 ( To help  support Bogota Blog NJ with it's coverage of Local news & sports please contribute what you can by using the  donation button  at the top right of the page.)
Posted by Bogota Blog NJ at 5:34 AM