On Wednesday 8- June the Bogota Fine Arts Dept. presented their year end awards to members of the Drama Club, Choir, Twirling, and Bands of Bogota High School. The band members each received a pin  making the numbers of years they have been apart of the Marching Buccaneer Band, Since the Arts are available starting with the seventh grade class  the highest pin awarded was for 6 band season. Director Barry McCann also present his Senior Class members with their own trophy. Then Mr. McCann announced the Drum Majors for 2016-17  They will Samantha Cintron  for the second year in a row and  will be joined by Angela Gonzalez .
Twirling Director Leslie Baker awarded pins to the members of the Bogota Twirlers .
Wendy Hughes awarded certificates to members of the Choir then. Both Ms Hughes and Sabina Albirt handed out the awards for the Drama Club. Two lifetime achievement awards were present to Katherine Fafara and Micheal Heck for appearing in all 12 productions over their High School careers. Then four Students  who were inducted  as new members of the Bogota Troupe # 6085 of the International Thespians Society they were  Nichole Nunez,  Alondra Batista,  Kaithleen Nunez and Jaclyn Villafuerte.    . 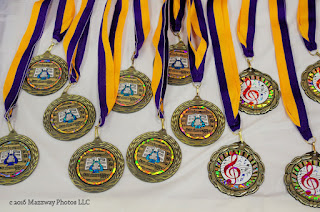 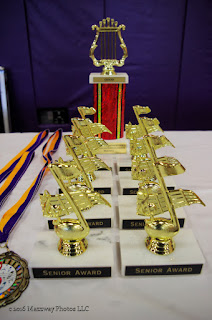 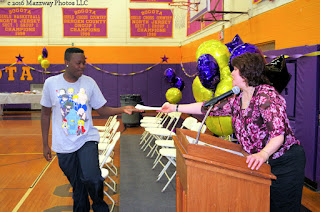 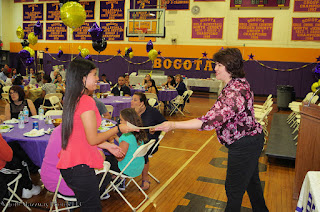 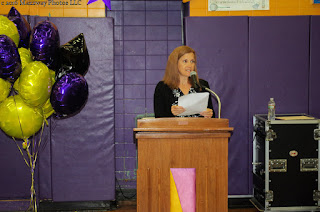 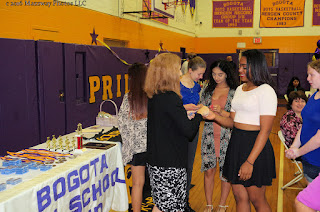 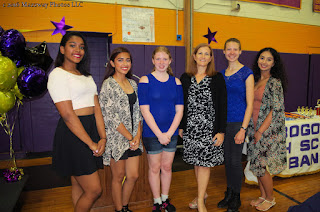 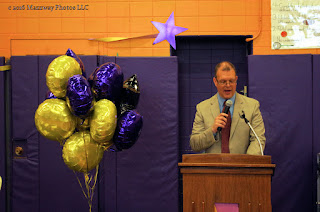 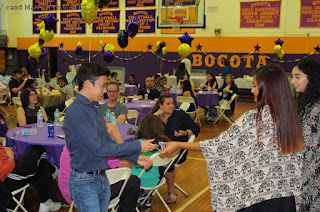 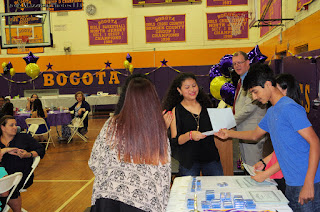 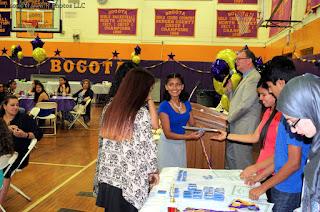 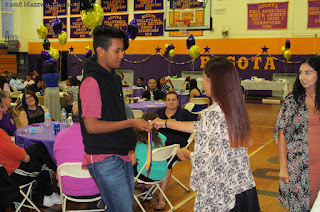 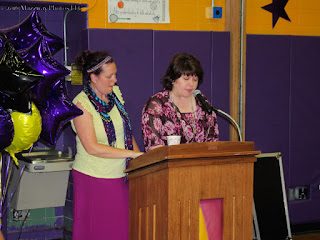 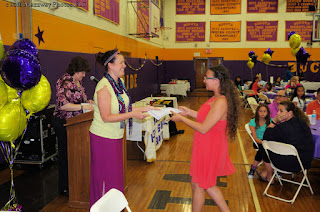 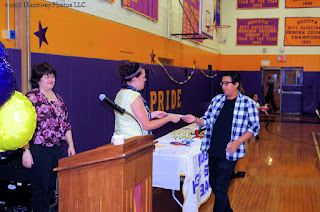 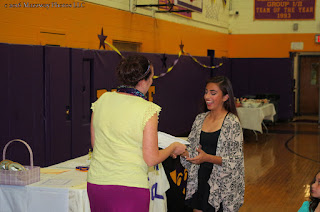 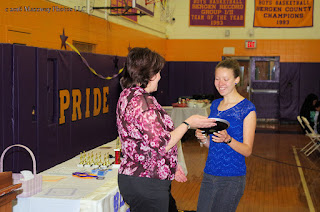 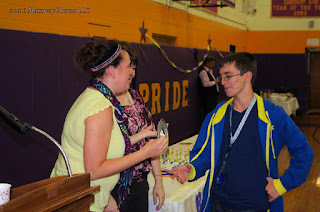 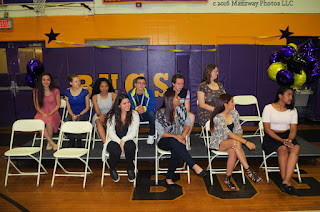 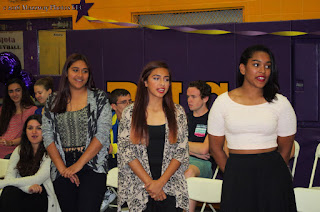 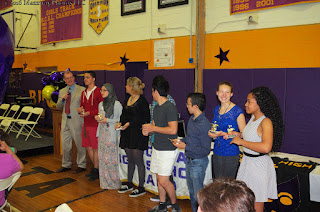 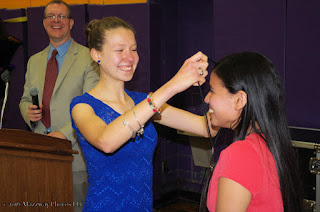 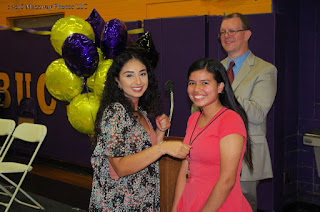