On Saturday 11-June  the Bogota VFW post #5561 hosted what was originally intended to be a benefit concert to assist with medical expensive for his treatment of caner. Sgt Long's  End of Watch came on Tuesday 7-June.
The decision  was made to  move ahead with the performance and during the intermission  VFW Post Commander Alexander Hernandez spoke of Sgt Long's  record of Police service. Three years as a member of the New York Police Dept. Then joining his home town of New Milford Police Dept in 1994. Sgt Long is survived by his Wife Gina, and their three Children Jack, Ryan, and Meghan. Also by his Father Jack and his Brother Sean and Sister Colleen.
After Commander Hernandez spoke Colleen Long took the microphone to thank everyone for their support , not only for the past week by for the entire time of since Sgt Long's diagnoses.  She also thanked family friend Bill Puntasecca  from both the Bogota and
Bergenfield VFW post for suggesting that the concert still be held. Ms Long was unsure
about the idea, until she was about of the celebration of Sgt Long's life it has become.  What
has started out as a benefit became a to share stories, remember Sgt Long's life, and honour the
Man for want he has done.
Process' from this event will go to assist Officer Long's Family . For more information about Officer Long, or to donate please go to his go fund me at: Brian Long Go Fund Me page . 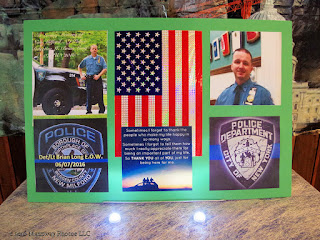 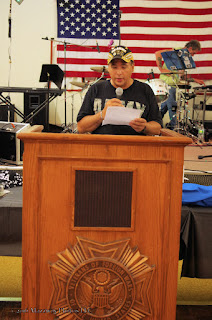 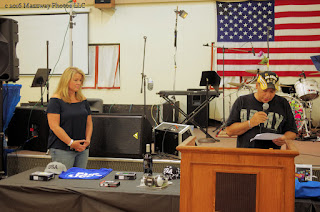 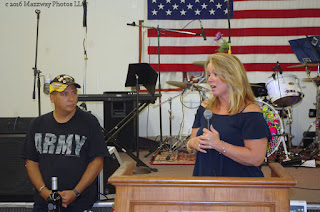 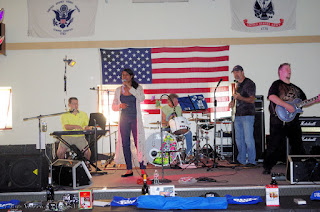 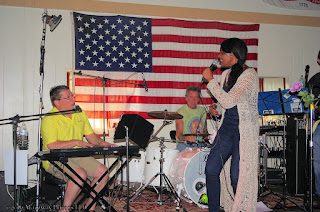 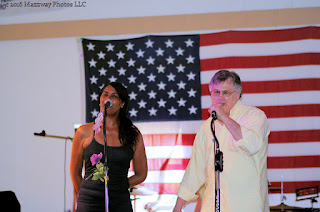 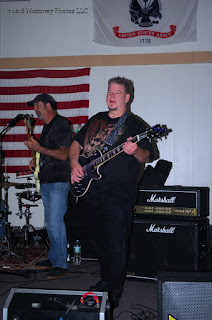 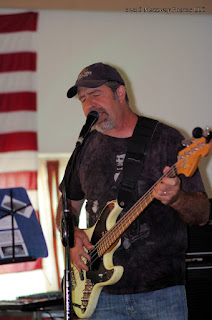 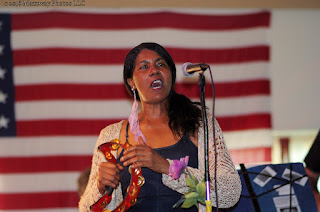 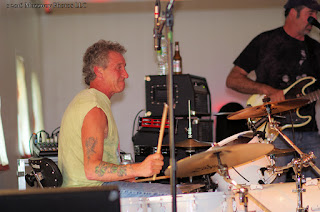 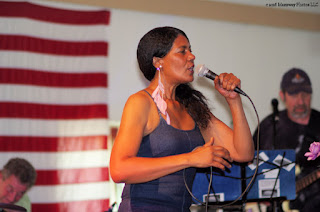 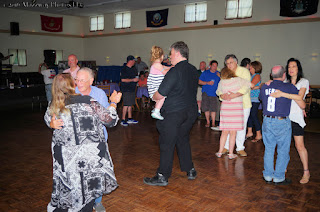 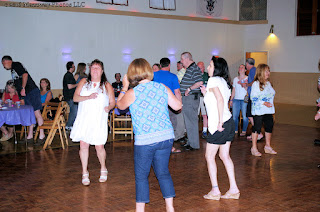 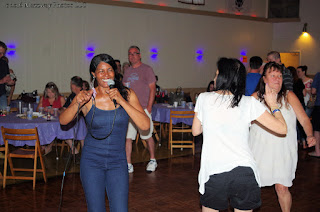 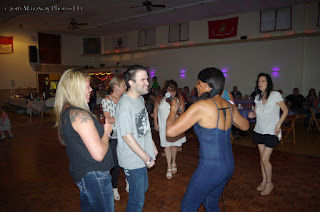 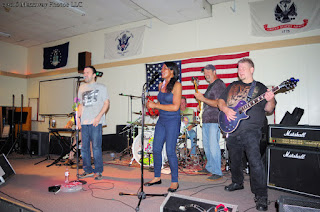 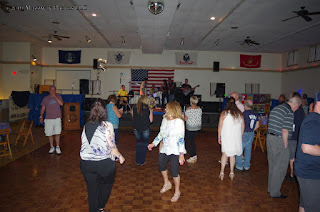 ( To help  support Bogota Blog NJ with it's coverage of Local news & sports please contribute what you can by using the  donation button  at the top right of the page.)
Posted by Bogota Blog NJ at 8:06 AM