On Thursday-30- January the Bogota Basketball Bucs would play those teams from Midland Park.
The Men's team would travel to Midland Park to play the Panthers. Again the home team would  have a lead at the end of the first quater. The Panthers would lead by the score of  20-12 after eight minutes. Bogota started to move closer to the lead in the second quater, and would trail only by a single point going to the halftime. After the restart the teams would again be matching each others point total. Then the Bucs did earn a two point advantage 54-52  by three quater time mark. Which each team accounting for 15 points in the final frame and Bogota would get a 69-67 road win.
The Bucs record is now 13 -2.  Taj Collins led all scores with 26 Points this would include  4 Three Point Baskets for Bogota.  The Panthers David  Luberoff had a team high with 21 points. Brett Murray also had 4 Three Point Baskets for Midland Park.
Bogota was given a #16 seeded in the first round of the Bergen County Men's Basketball Tournament.  They will play #17 Hasbrouck Heights  on Saturday-1-February. This will be played at Bergen  Catholic High School with the tip off scheduled for 11:00a.Their next league game will be on Tuesday-4-February against METS Charter School.  This will be play on the Jay Mahoney Court in Speary Gym with a tip off time of 6:00p. 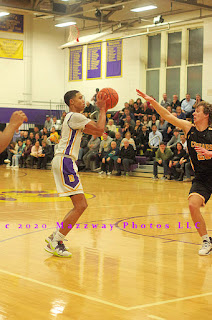 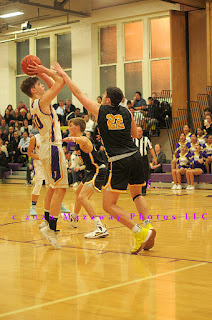 The Bogota Lady Bucs hosted the Lady Panthers on the Jay Mahoney Court in Speary Gym.  Bogota would be out scored by Midland Park who won the game 67-25. Bogota's is now 2-12.
April Easton scored 10 Points for Bogota including 2 Three point Baskets. Midland Park's Gillian Luberoff led all scores with 24 Points. The Panthers' Olivia Calderone had a game high with 3 Three Point Baskets.
Bogota will next play on Friday-31-January at Ridgefield.  This is scheduled to have  a tip off time of 4:00p 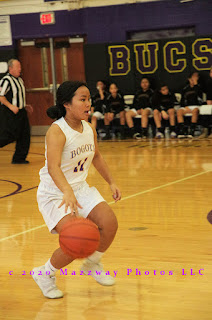 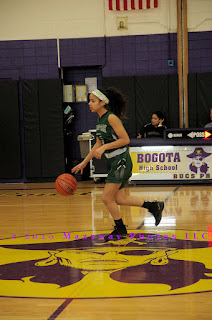 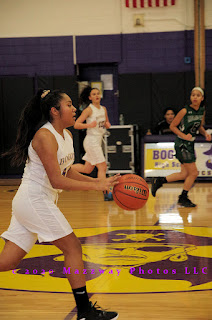 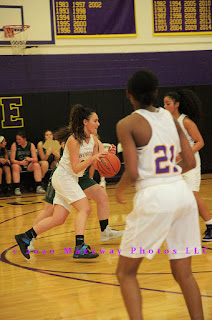 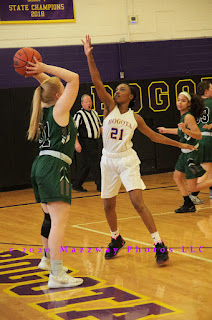 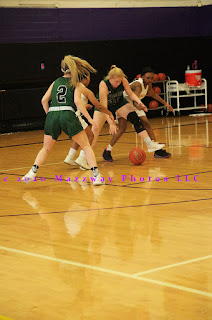 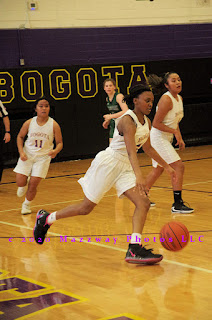 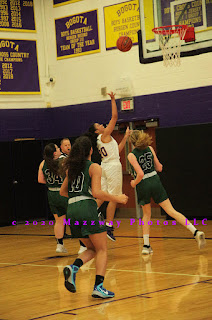 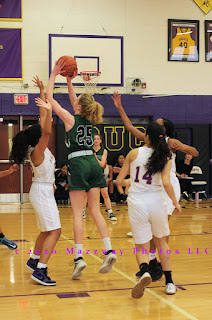 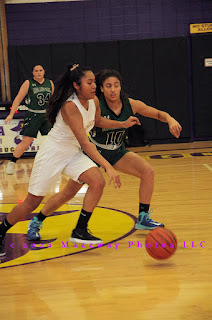 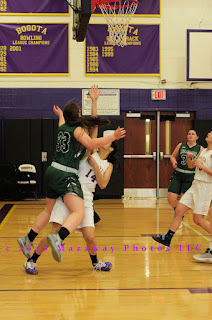 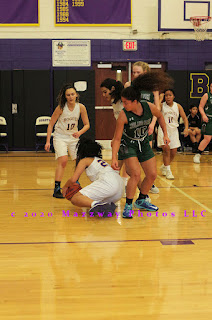 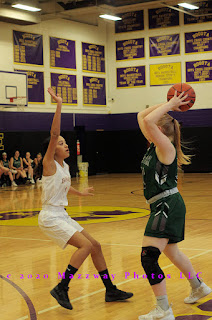 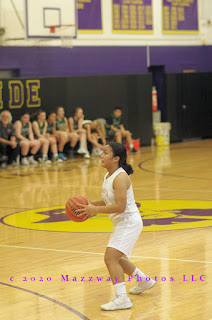 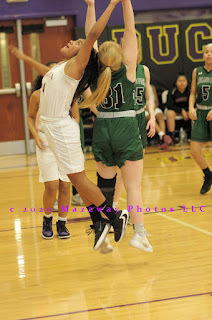 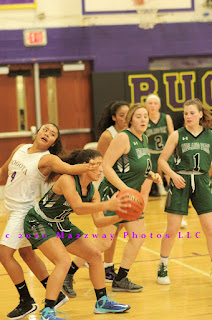 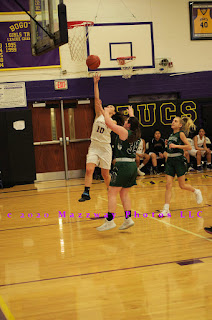 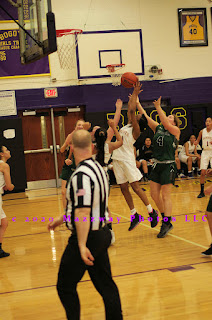 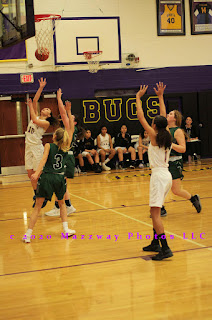 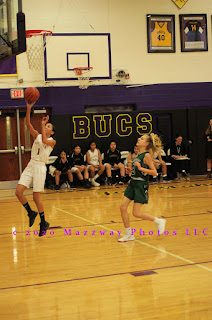 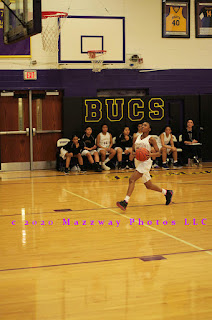 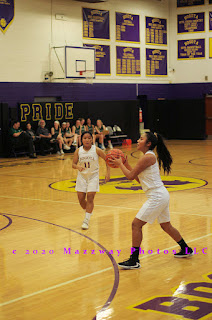