29-January-2020
Results of the games played by Varsity teams from Bogota on Tuesday-28-January. The Bogota Bowling Bucs took on the Defenders from Hawthorne Christian Academy. Bogota would win the match 4-3.  Bogota would be led by Spencer Mazzella with a team high game of 193, and a series high of 514.  The Hawthorne Christian Academy's  Phillip Duncan had a match high in games with a 287 and series of 639. Bogota’s record is now 7-10. They next bowl on Monday-3 -February against Midland Park. The first game is scheduled for 4:00p at the Parkway Lanes in Elmwood Park. 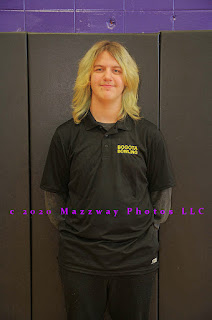 The Bogota Basketball Bucs would play those teams from Park Ridge.
The Men's team would travel to Park Ridge to play the Owls. Again the home team would  have a lead at the end of  the first quater. This time it would be 18-11 in favor of the Owls. Bogota stayed even with Park Ridge in the second quater with each team scoring 11 Points.  The game would restart with Park Ridge ahead 29-21. Bogota started to cut into the Owls lead and by three quater time Park Ridge still led , but now by five points 37-32.  The next eight minutes had the Bucs add 17 points to their score and  while Park Ridge had 12. This would force an overtime with the teams tied at 49 at the end of regulation. Bogota would get 7 Points from Yorlin Motolio, in the extra session, to the Bucs another come from behind win  58-53.   This is the fourth game out of the past five that Bogota has trailed after the first quater. They have won all four and in each game holding their opponents to 53 points in each game.
The Bucs record is now 12-2.  Yorlin Motolio and Evan Meberg had game highs with 14 Points . Taj Collins had 3 Three Point Baskets for Bogota. Park Ridge's Jordan Spagnola and Brendan McDowell had  13 Points.  Mr. Spagnola  also had 3 Three Point Baskets.
Bogota will next play on  Saturday-1-February in the first round of the Bergen County Men's Basketball Tournament. Opponents and location will be determined, on Wednesday-29-January.  Their next league game will be on Thursday-30-January at Midland Park,  with the tip off scheduled for  7:00p. 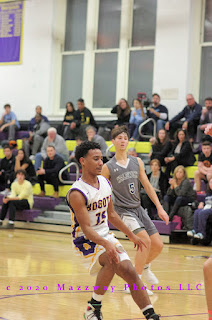 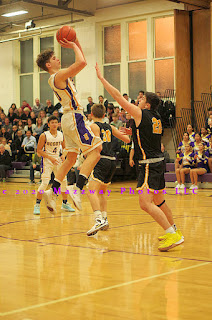 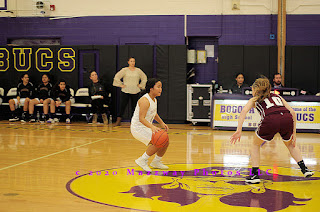 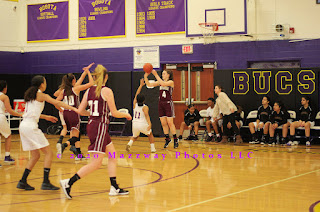 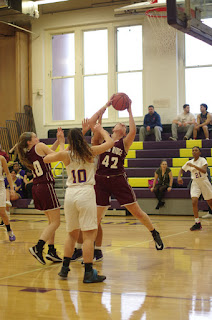 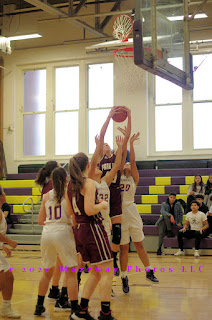 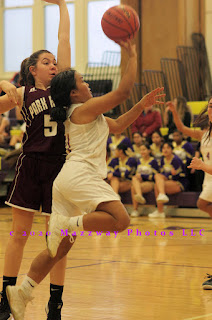 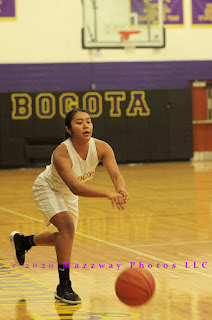 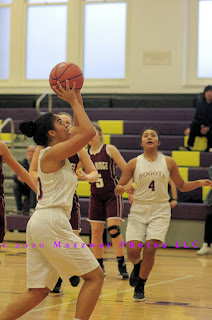 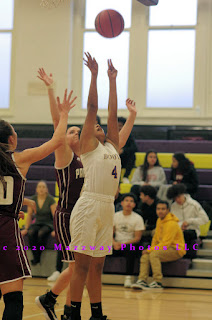 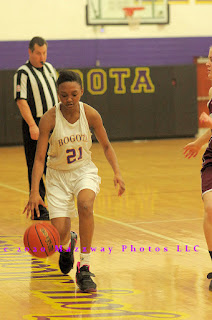 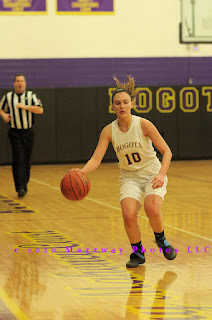 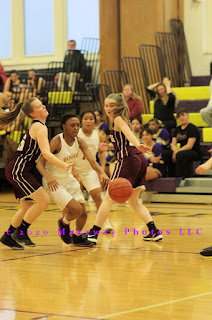 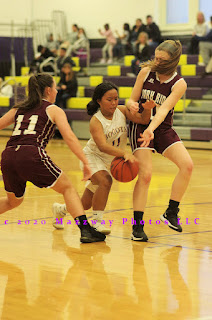 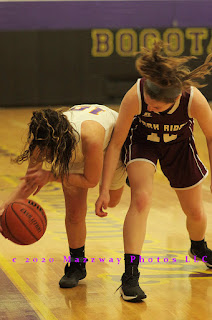 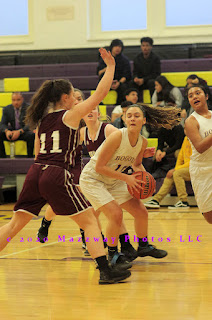 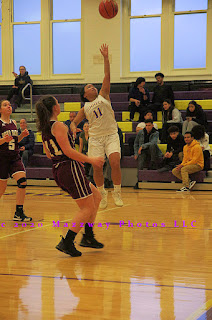 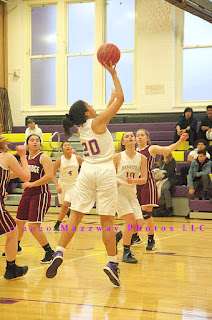