24-January-2020
Results of the games played by  Varsity teams from Bogota on Thursday-23-January. The Bogota Bowling Bucs took on the New Milford Knights. Bogota would win the match 7-0.  Bogota’s Spencer Mazzella had the match high with a game of 177 and series with a 468.  The New Milfords' Rickey Zheng  had a high in games with a 165, Andrew McGill had their high  series with a 466. Bogota’s record is now 6-9. They next bowl on Monday-27 -January against Park Ridge The first game is scheduled for 4:00p at the Parkway Lanes in Elmwood Park.


The Bogota Basketball Bucs would play those teams from Palisades Park.    The Men's team would travel to Palisades Park to play the Tigers.   The home team would start the game by taking a 15-6 lead in the first quater. Bogota would double the score over Palisades Park in the second quater 12 to 6.  The Tigers still led at half  21-18.  After the restart both team  traded points with Bogota getting 2 more, but still trailed by one at the three quater time mark.  The Bucs scored the same number of points in the final eight minutes as the previous quater (19) and limited the Tigers to 15.  This gave Bogota enough of an advantage to win the game 56-53.  The Bucs record is now 11-2.  Ashanti Caviness led all scores with 20 Points. Taj Collins and Bryan DelaCruz each had 2 Three Point Baskets for Bogota. Palisades Park's Harry Kim and Joshua Young had  highs of 18 Points.  Mr. Kim had a game high of 6 Three Point Baskets. Mr. Young finished with 5 Three Pointers
Bogota will next play on Tuesday-28-January at Park Ridge,  with the tip off  scheduled for  7:00p. This will be played  on the Jay Mahoney Court in Speary Gym 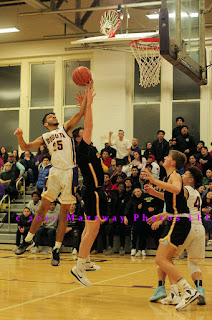 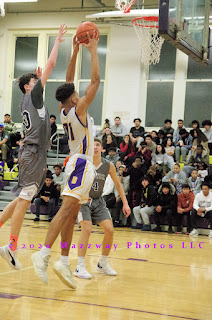 The Bogota Lady Bucs hosted the Lady Tigers on the Jay Mahoney Court in Speary Gym.  Bogota had a short lead in the first quater until Palisades Park  came back with the next 8 points to take the lead 11 -6 at the end of those eight minutes. The second quater saw the Lady Tigers increase their lead by one to go into the locker room ahead by 17-11.
After the restart Bogota used their speed to  account for the first six points of the half. The teams would then match each other's scoring. This lasted until late in the quarter when the Lady Tigers retook the lead 26 -23. The final quarter saw the teams changing leads a number of times. The Lady Bucs held a small lead late into the game, but they would give Palisade Park a couple of three point plays. With this the Lady Tigers would end the game with a 40-33 win. Bogota's is now 2-10.
Bogota's Ruby Recio finished with 10 Points. Maryann Gesmundo scored 1 Three Point Baskets.  The Lady Tigers' Eldris Lora and Kalima Stewart finished with 10 Points. Ms. Lora also had 1 Three Point Basket.
Bogota will next play on Friday-24-January at Wallington with the tip off  scheduled for  5300p. 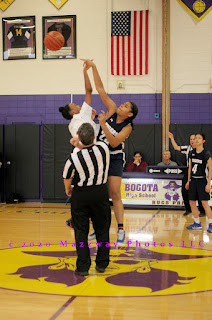 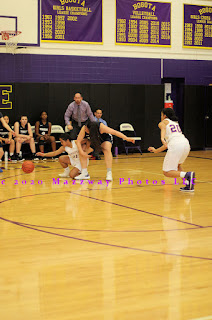 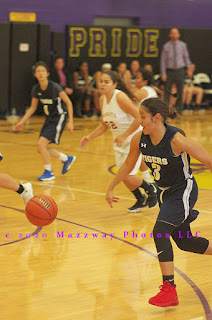 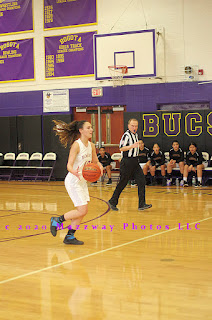 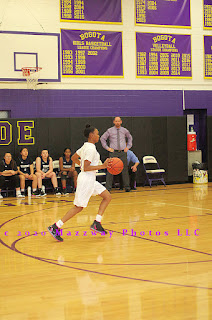 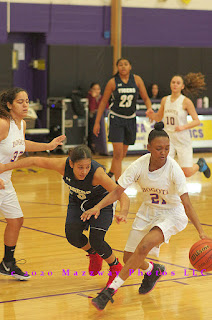 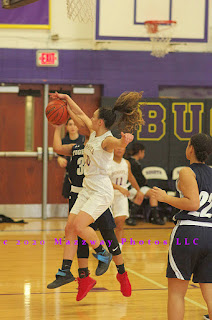 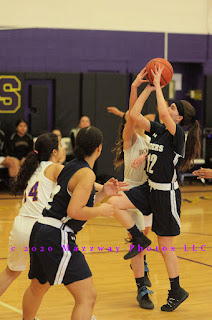 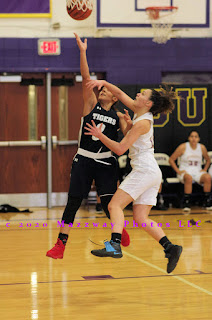 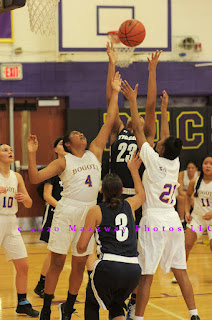 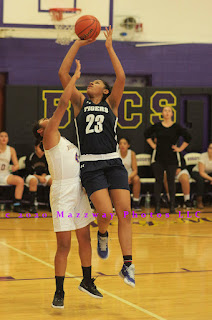 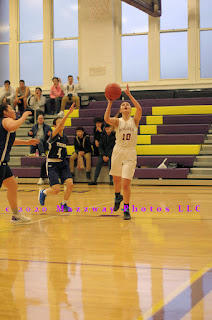 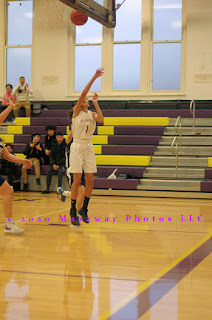 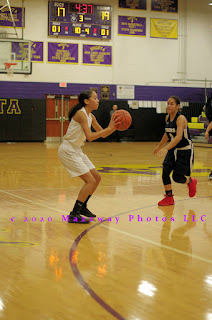 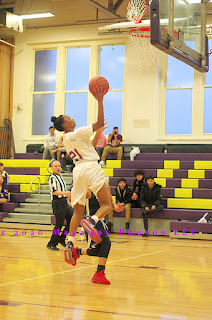 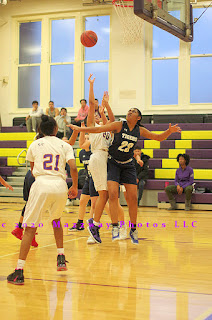 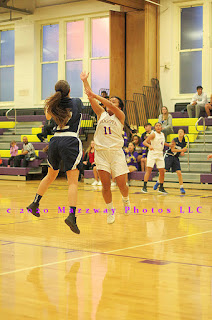 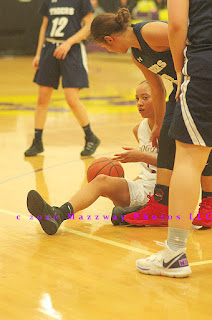 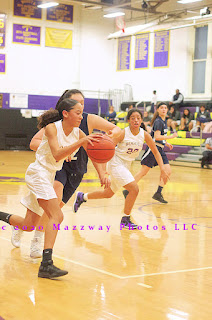 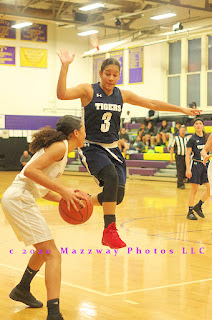 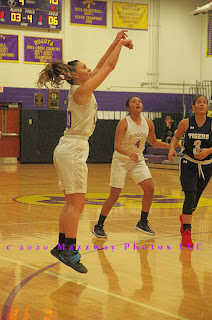