28-April-2020
The list of Candidates for the Village of Ridgefield Park Municipal Election has been released.  Ridgefield Park Mayor George Fosdick and Commissioners Theresa Kohles and Hugo Poli will not seeking re-election.
There are ten candidate vying for the five seats on the council available this year. The Ridgefield Park Municipal Elections are at large processes, with no national party      affiliations attached to any of the candidates.
This year's election will be by mail-in ballot  only.  Ballots have been scheduled to be mail to all registered votes starting Friday-24-April. Ballots must be mailed in, and postmark on, or before Tuesday-12-May-2020.  Only ballots with a 12-May-2020, or earlier postmark will be counted.   The results will be announced in a timely matter after all the counting is complete. Winning candidate will be sworn in at the Village's Re-organization meeting . The five members of council will then elect the next Mayor of Ridgefield Park.
Candidates are listing in alphabetical order. 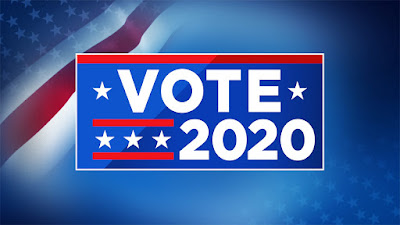 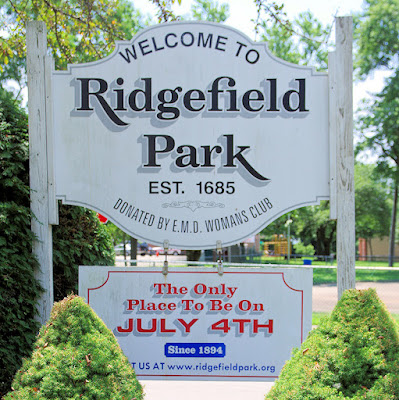