6-October-2016
On Wednesday -5-October the Bogota Cross Country squads ran against those from Waldwick and Palisades Park.
The Bogota Lady Bucs sweep both race placing the top four runners in each race. Alanah O'Brien won both races with Emma O'Brien coming in second. They were followed by Angelie Jaipersaud and Ashley Gomez. Gabrielle Grant place fifth against Palisades Park. In the Men's race Bogota also sweep sweep the top four stops in each race. James Draney finished first overall followed by Danny Daurio, Ryan White, & Cole Geraghty. Daniel Rivera place fifth against Waldwick.
Their race is on Monday 10-October in the NJIC Championship met at  the Garrett Mountain race course starting at 2:30p
The Bogota Lady Bucs Volleyball team won at Park Ridge 2-0 (25-13 ; 25-14) Julia Goni led Bogota with 14 Services Points, which included 6 Aces. Samantha Gioiosa had 12 Kills, and Alyssa Vazquez  scored 14 Assists. They now have a record of 12-1, and next play on Friday 7-October against Midland Park  at Home in Speary Gym. The starting time is scheduled to be 7:00p. 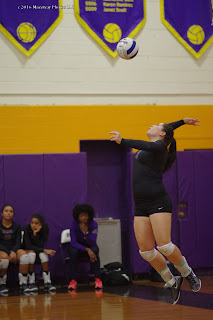 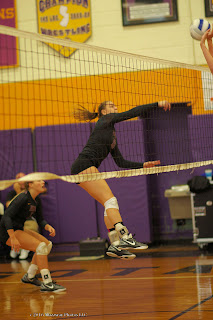 ( To help  support Bogota Blog NJ with it's coverage of Local news & sports please contribute what you can by using the  donation button  at the top right of the page.)
Posted by Bogota Blog NJ at 3:33 PM