On Tuesday-24 -January the basketball teams from Bogota were scheduled to play those from Saddle River Day School. The Lady Bucs  home game  was cancelled, not information on a make-up game has been announced. Their next scheduled game is on Thursday-27-January at Park Ridge. This has a schedule d start at 4:00p
The Men's team traveled to Saddle River and played their game against the Rebels.  The Bucs trailed at the end of the first eight minutes by five  points and closed the gap to three at halftime.  Bogota was able to to come within one basket of Saddle River, but the Rebels held on to defeat Bogota by the score of 48-54. Deiker Padrino had a game high of 19 Points which included 2 Three Point Basket , Tim Uzor also scored 2 Three Point shots.
Bogota now has a record of 9-5. They next play Park Ridge on Thursday-27-January at home on the Jay Mahoney Court with at 7:00p tip off. 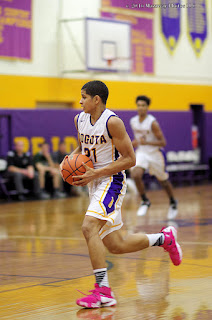 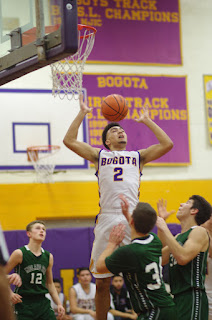 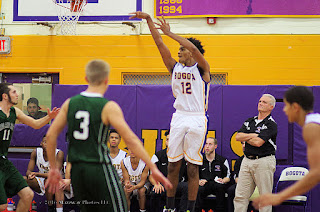 ( To help  support Bogota Blog NJ with it's coverage of Local news & sports please contribute what you can by using the  donation button  at the top right of the page.)
Posted by Bogota Blog NJ at 8:11 AM