21-September-2017
Results from Bogota varsity sports on Wednesday-20-September.
The Bogota lady Bucs Volleyball team traveled to Immaculate Heart Academy. Bogota lost their first match of the season 0-2 (16-25: 19-25).  Julianne Corniel had a match high of 10 Kills and two Blocks. Jaelyn Grullon and Leila Ksiyer also had two Blocks. Alyssa Vazquez led the team with 24 Assist. While Briana Lozano, Lisbeth Suarez, and Anna Granquist each scored 6 Service Points, Ms Granquist also recorded two Aces.  Bogota's record is now 4-1. They next play in the Bloomfield Tournament on Saturday 23-September starting at 9:00a. Their next League match will be on Tuesday 26-September at Palisades Park with the first serve scheduled for 4:00p 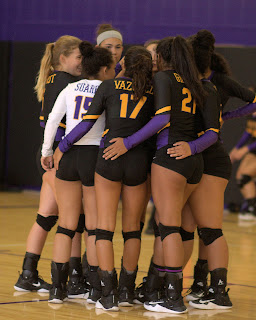 The Mens Soccer Bucs played their first home game in Bogota at Zakrzewski Field in Olsen Park. While not the overly manicured pitches of the English Premier League it is home in Bogota easily accessible to Family and Friends to come and support Bogota Soccer. The first opponent was Palisades Park.  The  Tigers opening the scoring with two goals early at the start of the game. Bogota's Jhonan Garcia would the home team's first goal to cut the lead in half. Palisades Park would score two goals, and Jhonan Garcia would add his second of the game. Bogota would trail at the half 2-4. After the restart Colin McDonnell would be denied a chance to pull the Bucs closer after his shot would bounce off the left upright. Palisades Park would score two more in the second half to leave Bogota with a 2-6 victory. Bogota's record is 0-5, and the next play on Saturday 23-September. They will host Ridgefield at Zakrzewski Field in Olsen Park with the kick-off scheduled for 11:00a 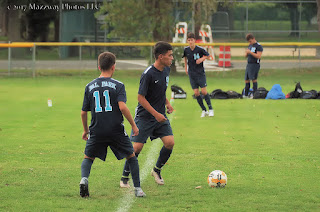 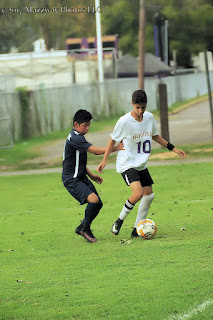 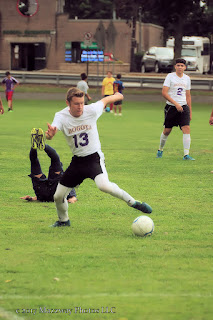 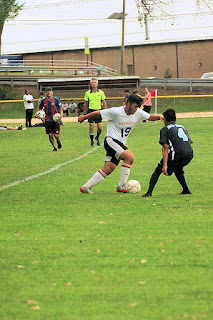 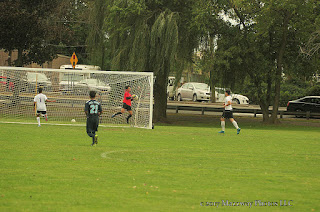 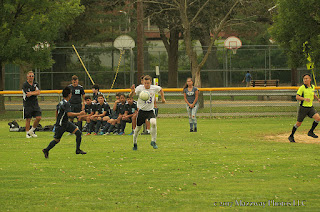 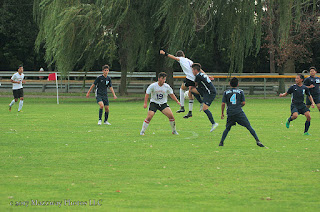 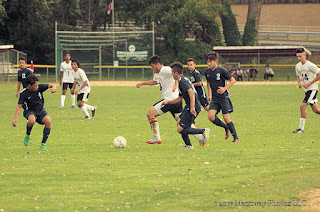 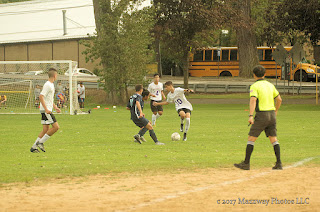 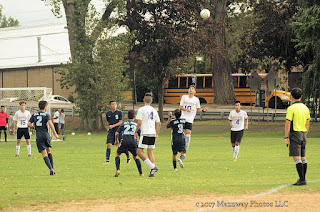 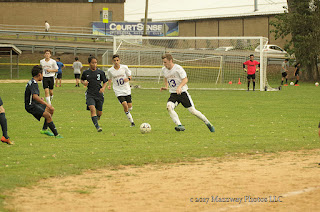 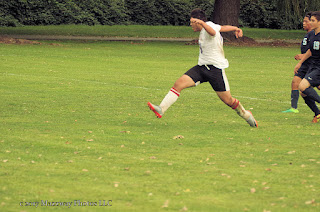 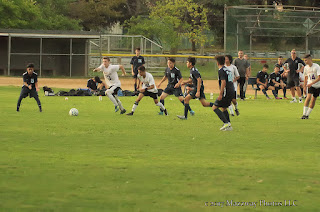 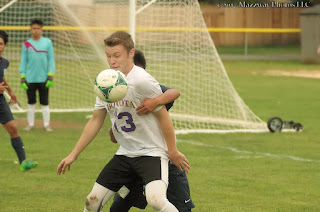 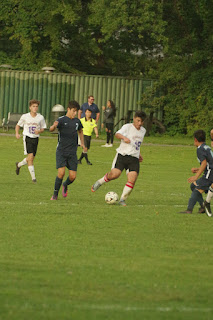 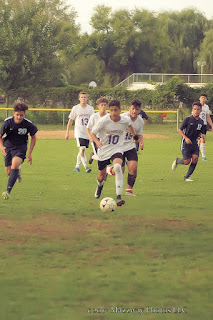 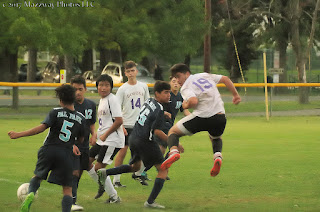 ( To help  support Bogota Blog NJ with it's coverage of Local news & sports please contribute what you can by using the  donation button  at the top right of the page.)
Posted by Bogota Blog NJ at 2:37 PM