On Friday-1-June the Bogota High School working with The Bogota Advisory Committee on Substance Abuse (BACSA)  held a demonstration at Feigle Field. It was to show Junior & Seniors of Bogota High School a possible  automobile accident due to driving under the influence of alcohol, or other type controlled substances. The scene was that two cars of students had gotten involved in a serious crash with many injuries and even one fatality.  Bogota Police Officer Ward described how Police and other Emergency Services would respond to such a situation.  This demonstration also showed how Departments  from other towns will help each other in the advent of an emergency. There were Ambulance and Recuse crews from Bogota, Ridgefield Park, and from Holy Name Hospital responding. Also members of the Bogota Fire Dept also arrived on the scene in case of fire started from  spilled oil or gasoline. The first on the scene were officers from the Bogota Police to determine the seriousness of the accident
The process started with the first Police officers at the scene checking on who is involved and what their condition is. The Police Officers also proceeded to question a driver of one of the vehicles involved. As the Diver was question by Officers, the Police would then arrest the drive on suspicion of driving under the influence.  As this was going on  the Rescues Squads arrive and worked on getting to the most accessible victims as soon as possible.  If it was needed to make access easier then a number of tool can be used to help free trapped victims. The best know is a hydraulic pry tool also called "the Jaws of Life" but simple wreaking bars and other prying tool will also be used. Once the victim are able to be reach they are fitted with neck and back support so that further injuries would not occur.  Then the survivors are taken to the nearest local Hospital, while the Police stay to investigate the cause of the accident. In the case of a fatality the County Coroner is called in to remove the body to the County Morgue to determine the cause of death and alert the next of kin.
The Students in attendance watched as the scene played out in front of them. Then after the demonstration was over, Bogota Police Chief Daniel Maye talked about how in this case the accident  may be caused by a drunk driver. Chief Maye explained how other accidents could be caused by different reason. Any time a driver is impaired or distracted the possibility of being involved in an accident increases. Reasons would included alcohol, or other type controlled substances both legal and illegal, texting, talking on the phone, or even changing the radio station  that also increases the possibility of being involved in an accident
This is one way that the BACSA, Police, and other Emergency Services use to try and inform students of what can happen if, for any reason, some one is impaired or distracted while in operation of a motor  vehicle. This is to remind drivers that their attention should be on the road at all times. 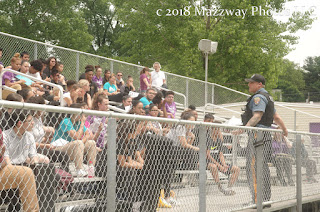 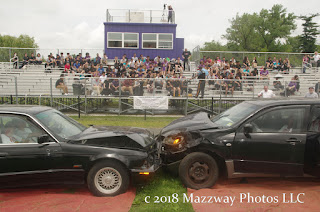 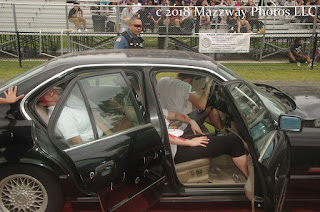 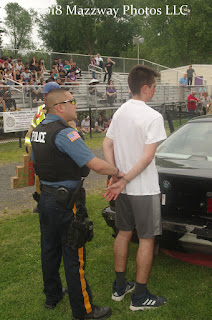 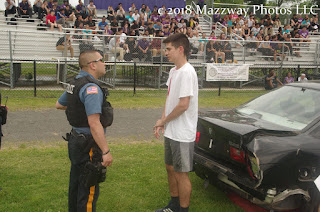 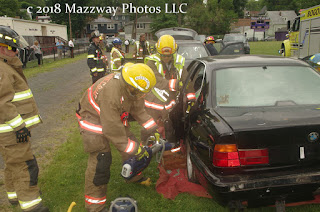 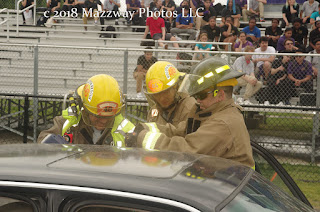 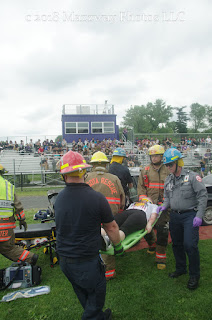 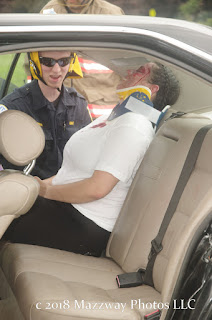 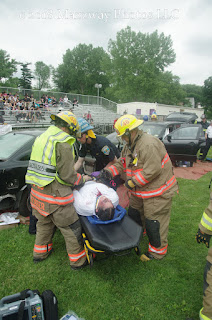 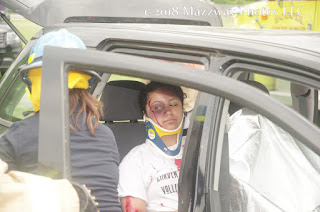 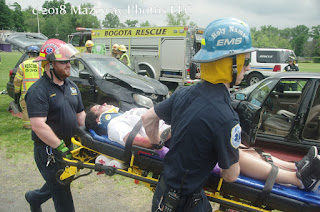 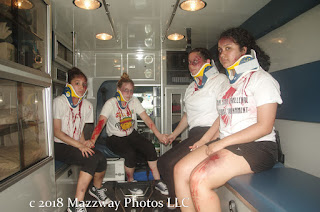 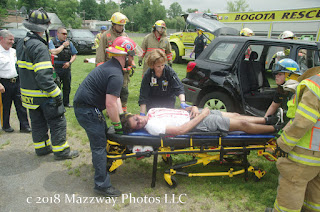 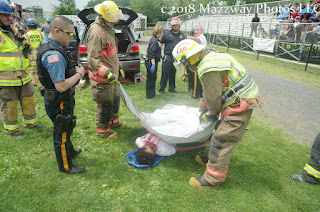 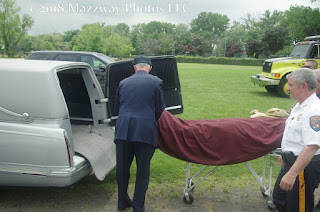 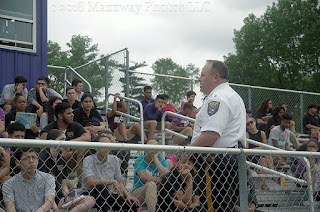