25-June-2018
On Sunday-24-June Pastor Peter Olsen officiated his final service at Trinity Lutheran Church in Bogota. Before the service Pastor Olsen was in his usual potion, at the colonnade  between the Church and Trinity School. He welcomed the members of the congregation as they made their way into the nave.
This would be Pastor Olsen final Eucharist  after serving as the leader of Trinity Church for the past ten years. He was ordained in 1982 and served as Pastor of Our Savior's Lutheran Church in Teaneck, New Jersey from 1982 until 1987.  After resigning that position he went on to to pursue a law degree at Rutgers Law School in Newark, New Jersey. Following graduation in 1990, he began practicing law full time at the firm of Francis & Berry in Morristown, New Jersey. In 1994 Pastor Olsen accepted a call as assistant to the Pastor at Church of the Savior in Paramus, New Jersey where he served as a part time minister and supply preacher for churches throughout Bergen County. Pastor Olsen left the full time practice of law and his pastorate at Church of the Savior in October of 2008 to accept the call to serve as pastor of Trinity Evangelical Lutheran Church in Bogota. Pastor Olsen is a graduate of Luther Seminary in St. Paul, Minnesota. Pastor Olsen and his wife Seale will relocated to Massachusetts and continue to volunteer his service when needed.
His sermon started with a reading from Book of Mark, Chapter 4, Verse 35-41. in which the disciples confess their fears of traveling in to the unknown. Pastor Olsen talked about the meaning of their worrying of going to the other side. He continued to explain how there are many other sides. One was about how to face death and the afterlife, but before that,  is facing what the next moment, day, or year will bring. This year also marks the 100th anniversary of Trinity Lutheran Church and Pastor Olsen spoke of what if the fear of crossing over would have prevented a new church to be built in Bogota. And what if the fear of what could happen next stopped anyone from attending a service there for the first time.  And what would this day be like if a new Pastor was not installed in 2008. He ended by saying that a person's faith will guide them to which other side they should go to.
This was followed by a performance by The Debtors of the Savior to honour Pastor Olsen for his year of service. There was also a message from the youngest members of the congregation thanking him for his teaching,  guidance, and time  as part of their lives.  There was one final ceremony to Pastor Olsen for his ministry and best wishes on His and his Wife's future.
When the final dismissal was said those attendance thanked him for his time in Bogota and presented Pastor Olsen and Seale Olsen with a few gifts to take with them on the next part of their lives. 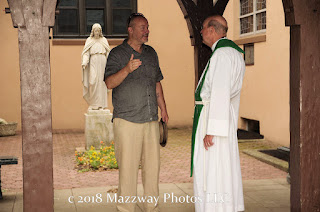 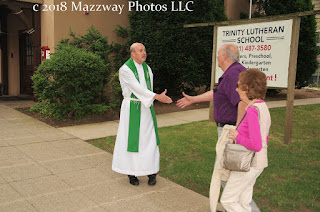 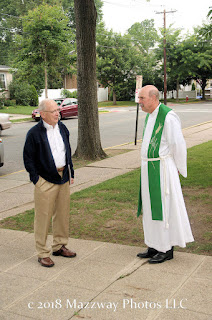 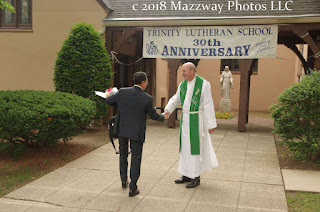 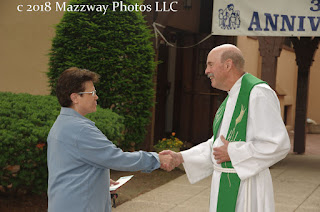 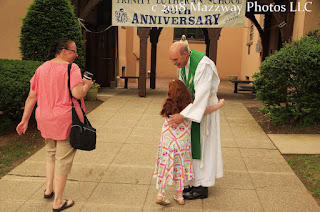 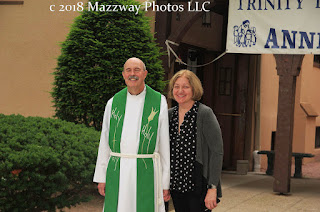 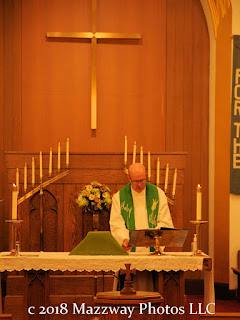 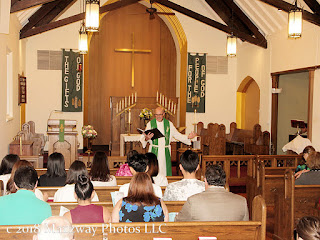 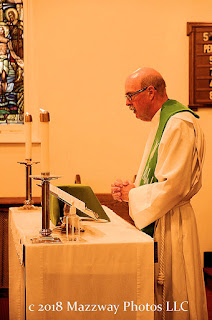 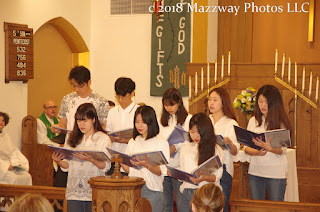 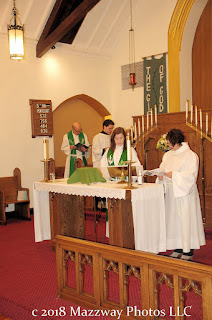 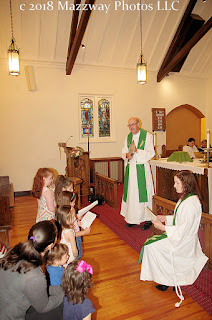 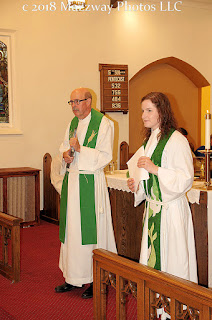 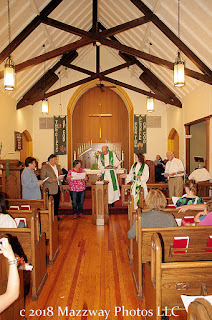 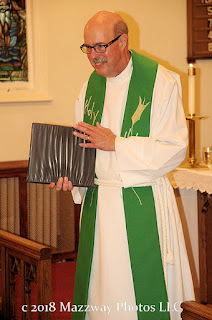 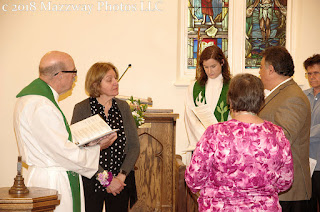 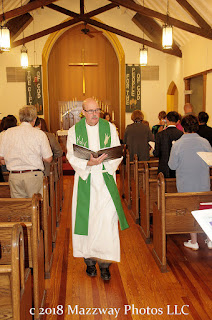 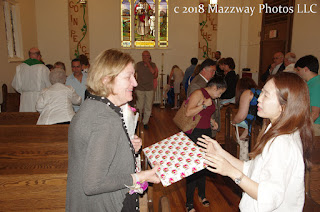 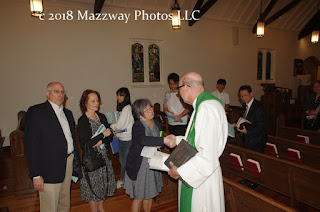 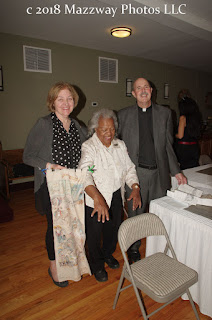 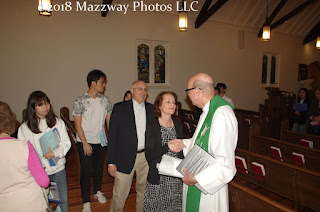 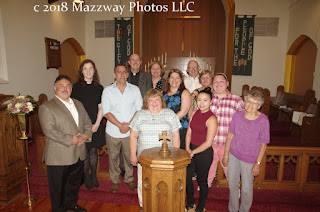 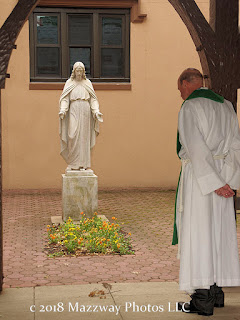