31-August-2018
On Thursday-30-August the Bogota Football Bucs opened their 2018 Season by traveling to Harrison to play the Blue Tide.  Due to changes in the New Jersey State Interscholastic Athletic Association scheduling this was one of the first Varsity Football Games in August and before the school year started.
Bogota opened the scoring with a  25 yard touchdown reception by Ashanti Caviness from Andrew Miller. Gabriel Nunez would convert the extra point for a 7-0 Bogota lead. The Bucs tried to catch Harrison  off guard by trying an On-side kick, but the ball was awarded to the Blue Tide at midfield. Harrison would use the shorter filed to take the lead with a major score and a two point conversion. and the first quarter would end with Bogota trailing 7-8. The two teams would trade a pair of touchdowns in the second quater. Bogota would get a second score from an  Andrew Miller 21 yard touchdown pass, again to Ashanti Caviness.  Bogota would take the lead again with a 5 yard dive into the end zone from George Coronel with Gabriel Nunez  added the extra point for both. Harrison  then would get back their lead going into the half with a late score and two point conversion to lead 22-21.
After the restart the Blue Tide would have the only points in the third quarter and take a 30-21 advantage at the start of the final 12 minutes. Bogota would bring the game close with a short run for a touchdown and only trail by two. The Bucs defense held their opponent scoreless for the rest of the game. As Bogota stated to close in on the Blue Tide half of the field an Andrew Miller pass was intercepted, and no further scoring was done as Harrison held on for a 30-28 win.
Andrew Miller would finish the game with a game high 307 Yards. He would also have 2 Touchdowns and 2 Interception. Mr. Miller also lead Bogota in rushing with 41 Yards. Jason Nunez would lead all receivers with 104 Yards and Ashanti Caviness would also get a century with 102 Yards. Mr. Caviness would also catch 2 Touchdowns.
Bogota's next game will be their home opener on Saturday-8-September. This will be played at Feigel  Field against the Emerson Cavilers. The kick off is scheduled for 1:00p 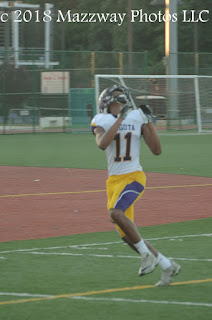 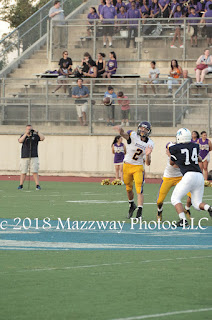 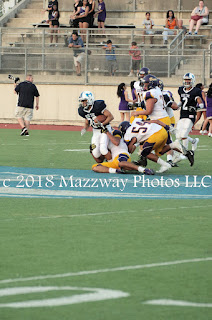 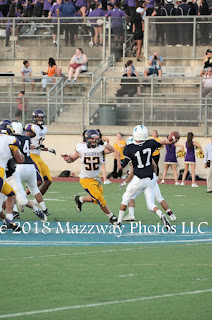 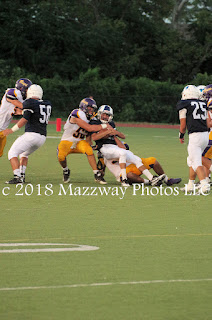 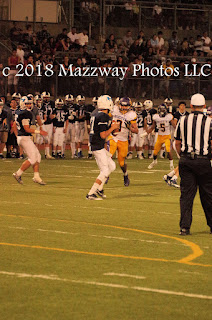 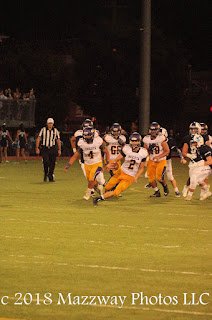 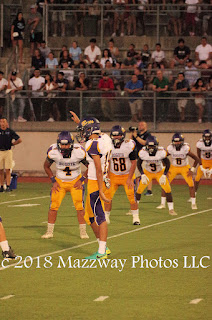 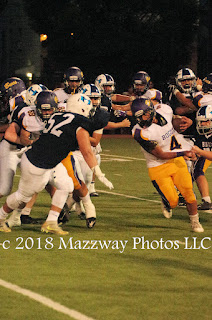 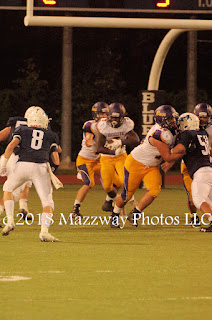 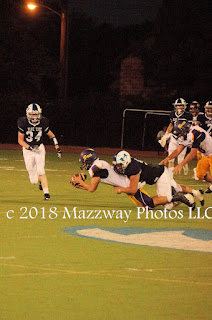 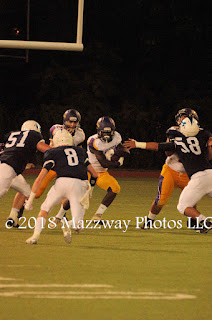 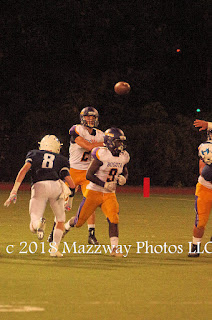 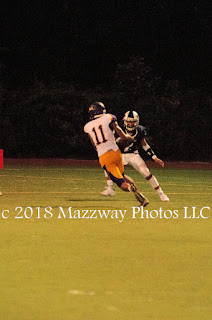 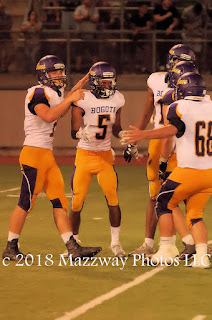 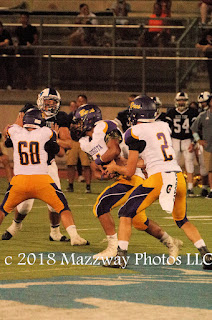