Shakespeare in the Park

6-August-2018
On Sunday-5-August the Black Box Performing Arts Centre  completed their first week of Shakespeare in the park. The performance were stage at the Band Shell in Votee Park in Teaneck.   For their first Summer Season they are present  Macbeth, and  The Twelfth Night in a  repertoire schedule.  On Friday-3-Aug the opened with Macbeth. The next tow performance was the Twelfth Night, on Saturday night, and a Sunday Matinee. The production on Sunday was attended by an audience that would not allow the higher temperatures hinder their opportunity  to experience live theatre.
This production was set after a Spring Break curse was caught in a storm sending the travelers to land on the shores of Illyria.  This causes the separation of twins siblings Viola and Sebastian.  Viola disguises herself as a man and takes the name Cesario, and is later mistaken for her brother. Cesario is employed by  Duke Orsino who at first employs her to woo  Countess Olivia, then falls in love with Viola after her true identity is revealed. Olivia while being courted by Orsino falls in love with Cesario . Olivia then marries Sebastian when she mistakes him for his disguised sister.
Directed by by Michael Gardiner with Sara Giacomini playing Viola, Joseph Ramondino as Duke Orsino,  Bishon Prushankin as Countess Olivia, and Samuel Harper-Goldman in the role of  Sebastian. Music is arranged, with original songs by Ben Shanblatt.
The next performance in Votee Park will be on the  weekend of August 11th & 12th continuing for the rest of the Month of August.  Friday & Saturday show will beginning at 7:00p while Sunday Matinees having a 2:00p curtain.  Black Box Performing Arts Centre will also stage  performance in Englewood, Park Ridge, and Ridgewood.
For more information about  performance schedules and other Black Box Performing Arts Centre production please visit there website at: BlackBoxpac.com 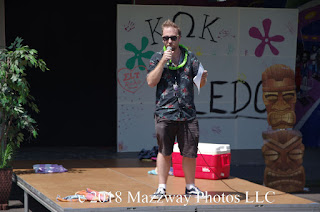 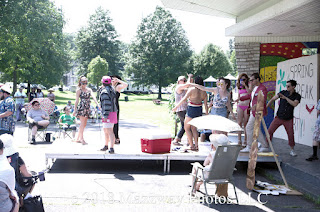 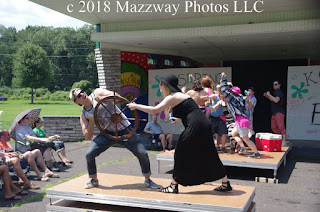 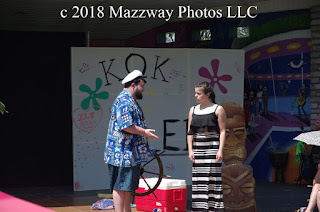 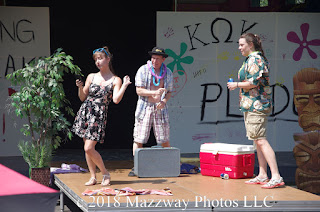 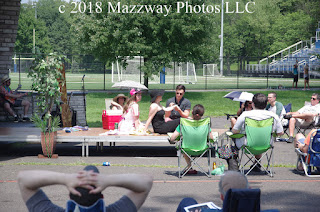 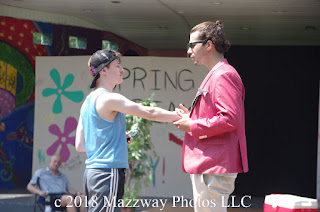 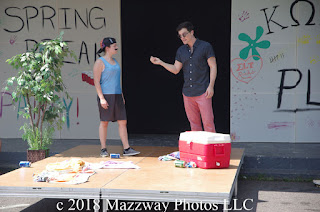 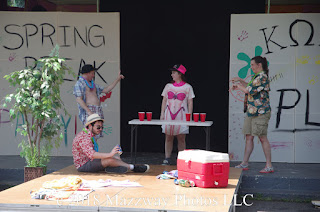 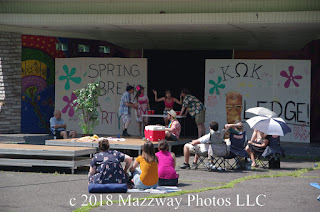