30-October-2019
On Tuesday-29-October the Bogota Board of Education held a discussion to provide information about the concerns over vaping. This was held in the Bogota High School Auditorium and was presented by Kathy Viola and Michael Silverman of the Center for Alcohol and Drug Resources. Before the lecture started, attendees were invited to come on stage and look at a simulated Student's bedroom. This was intended to show how, and where, Students can hide many items to prevent discovery by an Adult. The main goal was to show how Electronic Nicotine Devices (ENDS) are made to look like common objects.  Pens, markers,  flash-drives, and even incorporated into clothing items. The display also included items that can be used to hide other controlled substances. These included beverage cans, & bottles, potato chip containers, sports equipment, books, and toys which could have hidden compartments built in.
The presentation began with the explanation of brain development in Humans. The chart provided showed that, in Humans, the brain does not become fully developed until a person is in their early 20’s. This is when the prefrontal cortex finishes maturing.  This is the area that is most  involved in controlling impulses and decision-making. Smoking and Alcohol consumption before the ages of  21 or 22 slows, and may even reduce, proper brain growth and development.  Along with other factors included lack of sleep, and poor nutrition can also affect the brain’s development. It was explained that the use of vaping products is so recent that details studies have not yet been able to learn the effect on Humans.  The audience was also told about an illness called  “ Popcorn Lung”. This is a condition where ends of the bronchial air sacs in the Lungs become inflamed, which in-turn reduces the amount oxygen intake. This was first discovered on workers  in the microwave popcorn industry. The microscopic dust from the flavor additive was being inhaled and found to a cause of the illness. In recent months the same scarring has been found in the lungs on those using some electronic cigarette flavors.
Another point that was made was the marketing of (ENDS) by companies. In the 20th century tobacco companies were shown to have been targeting High School Students, and younger, along with ethnic communities with their advertising. This lead to a ban on cigarettes ads on public media and the use of cartoon images in other types of ads. The concern with the advertising of (ENDS) is the marketing of the different flavors to a younger consumer at well as the bright, and colourful designs of the products. One step being made is, when recently the  Bogota Council has passed an ordinance limiting the sale of “Nicotine Products” within the Borough. This comes with an increase licensing fee to offer these products for purchase. Signage stating that  “Nicotine Products” are only to be sold to anyone over the age of 21 with proper identification. And a large fine for anyone, or business,  in violation of the law. Funds from these fees is scheduled to be used to help fund education and treatment groups like the Bogota Advisory Committee on Substance Abuse (BACSA) to aid them with education on ways to prevent drug and alcohol abuse. Along with providing information for anyone who may need help with problems related to drugs and alcohol.
One of the main points made, throughout the assembly, was to have Parents become more aware of the choices to Students, no matter what age, that are available. The idea of just engaging in conversation, either a formal talk, or routine questions of how a Student day was encouraged. This would be a way to learn about what the Student knows and feels about different topics that can affect their development.  Another idea presented was to become interested in things they do & believe. This could show a Student that a Parent trying to understand their opinion on these topic themselves.  Also parents needs to be aware of who their friends are, and keeping an eye out for physical and emotional changes. A Parent should  also asked about what their Children want to do with their free time. If a problem seems to be starting, let them know about your concerns, in a non-confrontational way, and to be prepared to assist and listen to their feeling. Which should be done by being supportive, as well as being a Parent who wants to protect their Children.
For more information about The Center for Alcohol and Drug Resources and the programs they offer please visit their website at: https://www.tcadr.org/ 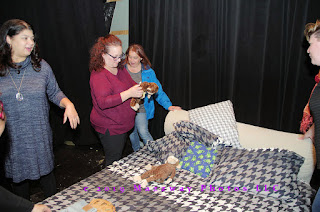 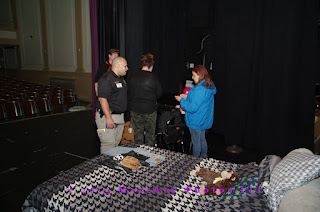 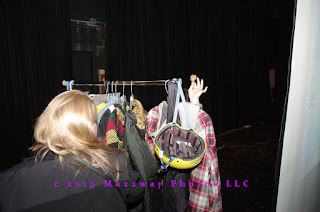 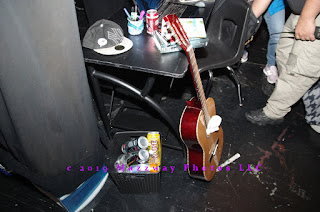 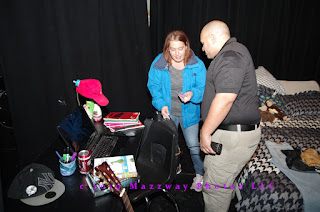 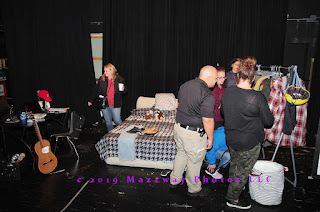 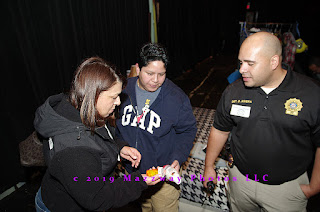 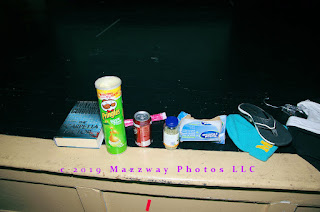 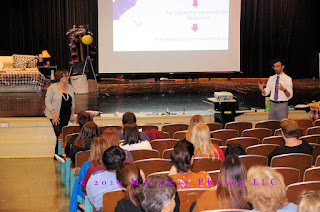 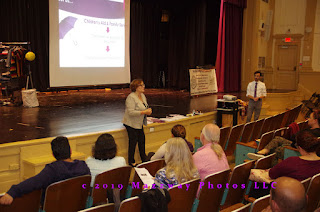 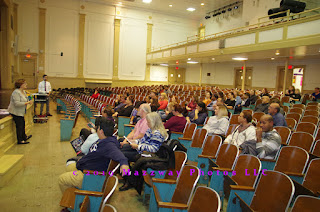 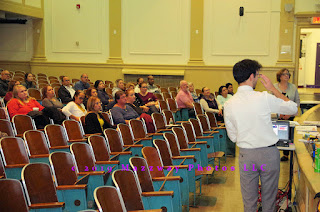