1-April-2021
On Thursday-1-April Congressman Josh Gottheimer of New Jersey 5th Congressional  District held a press conference under the Route 4 bridge that crosses the Hackensack River.  This took place at the Teaneck  side anchor-ridge. Congressman Gottheimer was joined by Teaneck and Park Ridge Mayors Jim Dunleavy & Keith Misciagna. Other Bergen County officials included County Commissioners Mary Amoroso, and Tom Sullivan as well has representatives of  local trade union.
Congressman Gottheimer said he chose this location to emphases the need to have a comprehensive infrastructure plan to help support the economies of the State of New Jesey and the rest of the United States. In his statement  the congressman said the the bridge they were under  was constructed in 1931 and is used by more than 100,000 vehicles every day. And the bridge is a key connector between Hackensack and Teaneck, the rest of Bergen County, and to New York. This bridge was just one of the 502 bridges in New Jersey that are rated as structurally deficient.
Another key infrastructure element that is in need of funding was nation rail system. Just in the Tri-State area,  One fifth of the American economy depends on those tunnels transporting trains between D.C., New York, and Boston. Congressman Gottheimer also pointed out North Jersey Transit is in need of financial assistance to maintain and improve their service. The most notable part is the  NJ Transit and Amtrak Gateway Project Currently trains that ride underneath the Hudson use two tubes with one rail going in and one going out. This allows for only  twenty-four trains in and out of New York City in an hour.  And delays caused by lift bridge that are not always fully functional.
More infrastructure improvement would also include  basic broadband connectivity in Northwestern New Jersey, over in Sussex in Warren Counties. Replacing lead pipes in our water system to protect families and children when they’re at school and at home. His goal for New Jersey entice Twenty-First Century companies to set up shop and grow or stay here in the State. So that the local economies to grow, add more job opportunity for citizen and stabilize taxes.
( To help support Bogota Blog NJ with it's coverage of Local stories & sports
please contribute at: donate to Bogota Blog NJ ) 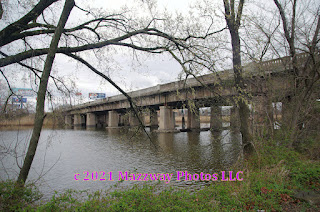 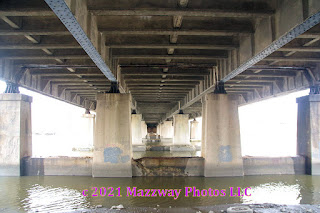 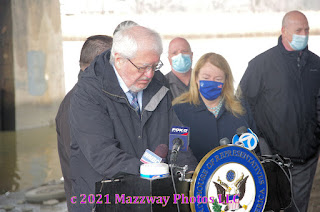 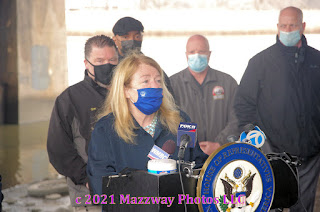 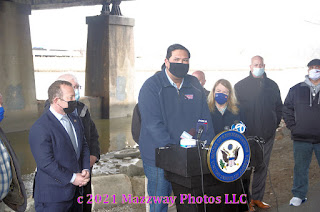 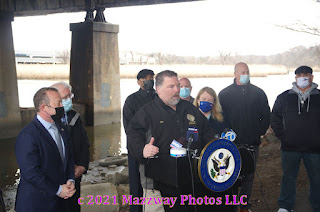 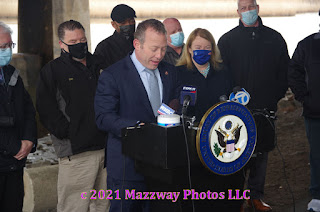 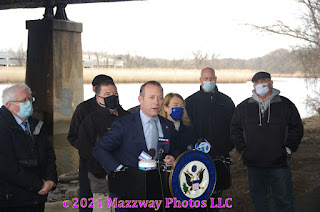 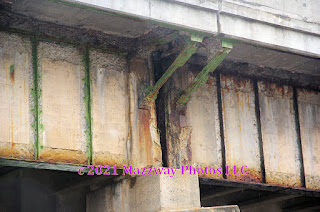 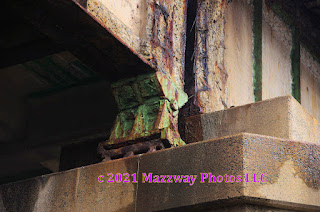 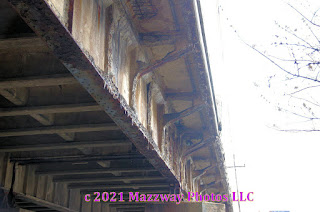 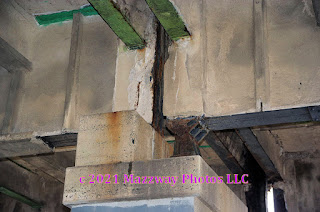