26-April-2021
On Monday-26-April the ball clubs from Bogota played those from Midland Park.
The Bogota Lady Bucs Softball team open their season at Midland Park against the Lady Panthers. Midland Park jumped out to a seven run lead after one inning and would go on to win the five inning game by a score of 13-0. Bogota's record is now 0-1. The Lady Panthers' Emma Mercadante pitched a no hitter for the win.  Emma Douma would hit the only Home Run of the game. And Ava Caggiano  had a game high with 4 Runs Batted in.
They Lady Bucs next play on Tuesday-27-April at Palisades Park. The first pitch is scheduled for 4:00p
The Saddle Brook/ Bogota Baseball team also traveled to Midland Park to play the Panthers. The game would be a scoreless tie into the fourth inning. In the bottom of that inning Midland  Park had the first runner to cross the plate. In the fifth inning the Panthers would score two more times and have a 3-0 lead. Saddle Brook/ Bogota used their turn at bat, in the sixth inning, to produce six runs. The visitors would add one more run in the seventh for a 7-3 win.  Saddle Brook/ Bogota now has a record of 4-0.
Saddle Brook/ Bogota's  Starting Pitcher John Hacker pitch 4 innings and earn the win.  Mr. Hacker would record 12 Strike Outs. Paul Figueroa pitched two innings in relief. Mr. Figueroa and Ryan Ramirez would lead the team with 2 Runs Batted In.  Jonathan Parra had two Stolen Bases and Paul Figueroa had one . Midland Park's Steve Croctito threw 2 Strike outs.  Tyler Sanaone had two Runs Batted In. Tyler Sanaone, Ben Schaefer, and Kyle Eldridge  had on Stolen base each for the Panthers.
Saddle Brook/ Bogota next play on Tuesday-27-April at Palisades Park.  The First Pitch is scheduled for 4:00p
Select photos from the Bogota Blog NJ collection of Ridgefield Park Sports are now available for purchase.
These may be order from the Bogota Blog NJ Zenfolio store at:  https://bogotablognj.zenfolio.com/f969431297
( To help support Bogota Blog NJ with it's coverage of Local stories & sports
please contribute at: donate to Bogota Blog NJ )
following are file photos 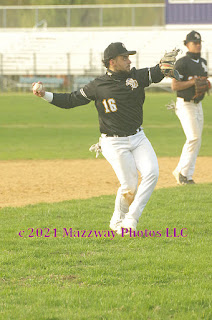 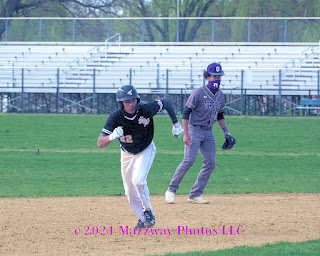 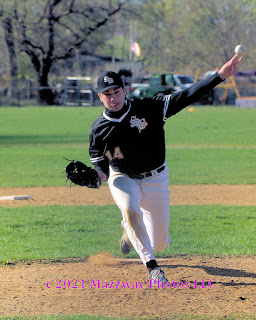