On Tuesday-20-April the #11 Bogota Lady Bucs traveled to # 1 Midland Park Lady Panthers for a 2021 New Jersey State Interscholastic Athletic Association Women's Volleyball North 1, Group 1 Tournament Championship. This special Volleyball season had more smaller divisions to lessen the need for teams to travel and reduce the risk of exposure. Bogota was placed in Division 3 with a one other Patriot Division school. Midland Park was moved to Division 2 which consisted of the Public Schools from the Patriot Division. Bogota would have the start of their season delayed for the two weeks due to health protocols.  When the Lady Bucs were allowed to played, and won, the six matches that could be scheduled. Bogota would not lose a set and claimed the Division 3 Title. Midland Park would sweep all eight of their Division 2 match, only losing 2 sets overall.
The Lady Panthers would go into the North 1, Group 1 Tournament as the #1 seed. Bogota, due to their shorten season would be ranked #11.  For the first time in a decade Bogota would not have a higher ranking seed, or have a home match in Speary Gym. Both the Lady Bucs, and Midland Park would win their way into the final match, with out having lost a set.  The Championship match had two undefeated teams Midland Park at 11-0 and Bogota at 9-0.
The Lady Bucs would serve first and have Angelina Buhler serve the first 3 points of the set.
Midland Park's Julia Calderone then served her team to a 5-3 lead. Bogota  tied the set at 5 points and then 6 points. Mia Pimental service put Bogota into the lead again. The Lady Bucs would take a three point lead. Then Sarah VanderPyl  pulled to the Lady Panthers back into another tie. Kiara Polanco moved the Lady Bucs to the 24th point.  There was then 2 service turn-over which allowed Bogota to go on to win the opening set by a score of 25-22.
Midland Park had the first service in the second set. The teams would trade ties until Chiara Breena gave the Lady Panthers a one point lead. Bogota's Amber Vazquez gave her team a 4 point margin.  When the Lady Bucs, only having  a 3 point lead,  called on Ciara Feliz to start a point run that double the lead over the home team. Bogota continued to hold that advantage,  and saw Carmen Cruz serve Bogota into two points of a second set win.  Chiara Breena then tried to extend the Midland Park season. She ran off a five point run and closed the margin to three points. Bogota Head Coach Brad DiRupo used a time out to change the set's momentum. Bogota would win the ball back and allow Amber Vazquez the chance to serve for the win. As the teams traded volleys Mia Pimental set Ashanna Caviness at the net. Ms. Caviness' spike bounced of the Midland Park Defender and when it landed on the floor it gave Bogota  a 25-20 second set win. This gave the Lady Bucs a 2-0 match win and the North 1, Group 1 Tournament Championship.
Bogota finishes their season with a record of 10-0. They earned their 12th straight sectional title.  There will be no State Group Championships this year.
Bogota was led by Kiara Polanco having a match high with 14 Kills, and 8 Service Points, including 2 Aces. Amber Vazquez recorded 12 Assists and 2 Aces. Ciara Feliz  scored 14 Digs. While Ashanna Caviness recorded 4 Blocks.
The Lady Panthers were led by Paige Tuozzo with 6 Kills, Jessica Balala had a match high with 24 Digs. Julia Calderone also had a match high with 16 assists. Sarah VanderPyl and Grace Gallager recorded 3 Blocks apiece.
Select photos from the Bogota Blog NJ collection of Bogota Sports are now available for purchase.
These may be order from the Bogota Blog NJ Zenfolio store at: Bogotablognj /Bogota Sports
( To help support Bogota Blog NJ with it's coverage of Local stories & sports
please contribute at: donate to Bogota Blog NJ )
following are file photos 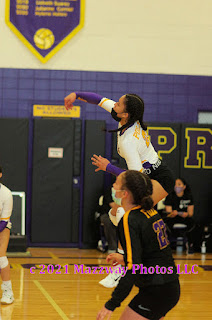 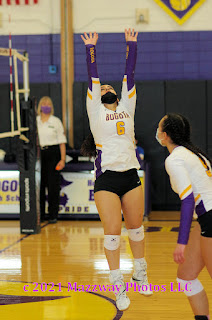 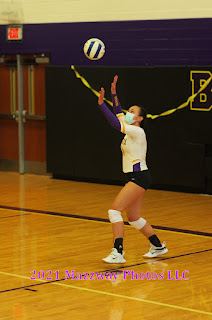 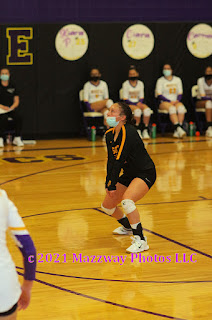 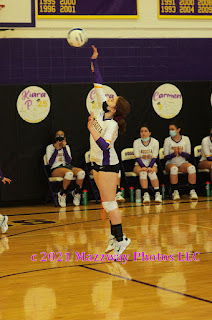 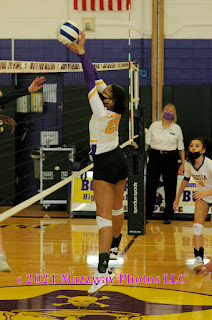