On Sunday-28- December the Borough of Bogota held their annual Menorah lighting on the first night of Hanukkah 2021. This took place in front of the Borough Hall, with a Menorah provided by the Chabad House of Teaneck.  This year the public was able to attend the ceremony in person. A large crowd in attendance from Bogota, Teaneck and other surrounding  communities made this one of the largest first night lighting gathering in Bergen County.
Those joining in the celebration were treated to Potato Latkes, a variety of donuts, cotton candy along with hot chocolate and coffee. Two large bowls were  on display, with one holding Dreidels and the other with bag full of gelt for the younger members there. This year a few rides and games were set-up to provide some entertainment until Sunset.
When the time arrived for the lighting ceremony to begin Rabbi Ephraim Simon from the Chabad House gave a welcoming message. Rabbi Simon thanked Bogota Mayor Chris Kelemen for inviting him and his Congregation to celebrate this first night of Hanukkah in Bogota. The Rabbi continued his message by saying Hanukkah is  the Jewish celebration commemorating the Maccabean rebellion after the fall of King Solomon’s Second Temple in Jerusalem, to the Greeks. After the destruction of the temple only enough oil was found to light a lamp for one night.  But the lamp was able to stay lit for eight nights until more candle oil was able to be delivered to the city.
Next Bogota Mayor Chris Kelemen welcome their neighbors from Teaneck to be apart of the Borough’s newest Holiday celebration. He thanked the Rabbi for sharing this moment, as neighbors together as one.
To begin the lighting  Rabbi Simon gave the honour of lighting the Shamash to Mayor Kelemen. The two men held the “candle” together in front of the Menorah, then the Bogota Mayor ignited the premier light of the season. Next came the lighting of the first of eight candles that symbolized  the eight days of Hanukkah. This honour was given to Eric Solomov as he accepted  the torch to light the first candle after reciting the Prayer for Lighting the Hanukkah candles.
Select photos from the Bogota Blog NJ collection are available at  Bogota Blog NJ Zenfolio store at: https://bogotablognj.zenfolio.com
( To help  support Bogota Blog NJ with it's coverage of Local stories & sports
please contribute  at: donate to Bogota Blog NJ ) 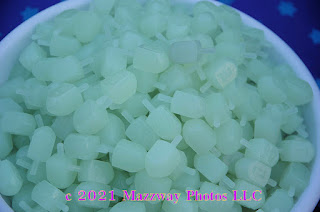 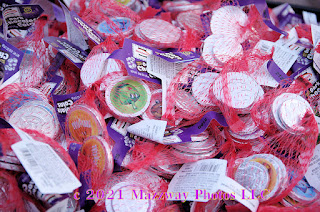 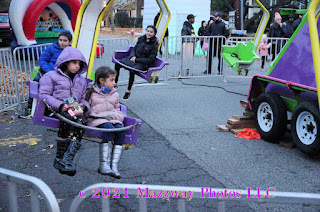 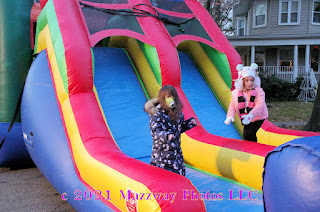 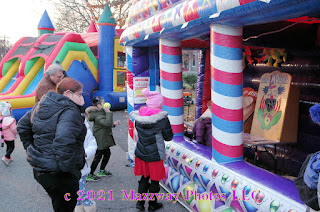 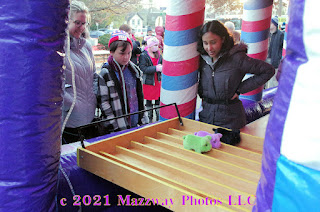 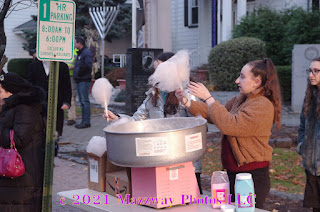 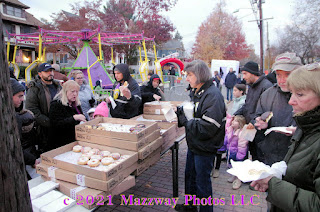 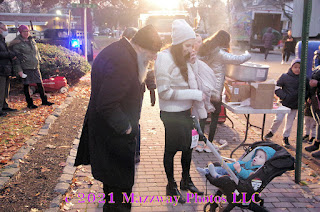 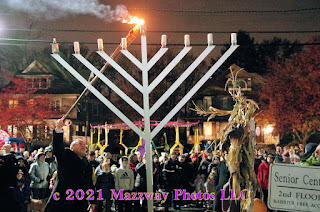 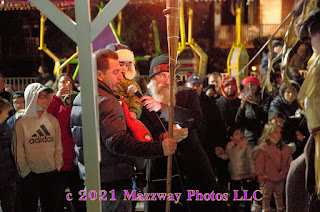 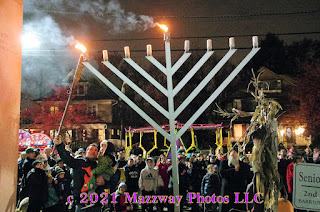 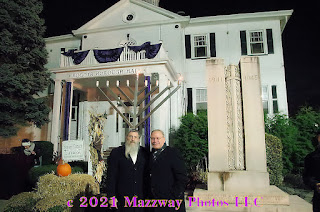 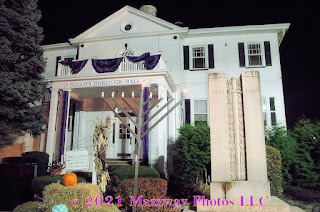