13-January-2022
On Wednesday-12-January the teams from Bogota played those from Waldwick.
The Men's Basketball Bucs traveled to Waldwick to play the Warriors. The first quarter saw the team tied at 16-16. In the next eight minutes Waldwick took over the lead and went into halftime with a 31- 25 advanage. After the restart Bogota closed the margin to two at the three quarter time mark. The fourth quarter Waldwick would finish out the game and post a 53-42 win.
The Warriors Patrick Kilgallen had a game high with 18 Points. Evan Meberg led the Bucs with 15 Points. Vincent Ducut for Bogota, and Frank Kasperowicz for Waldwick both score game highs with 2 Three Point baskets.
Bogota's record is now 2-4. They next play on Friday-14-January against Cresskill. This will be play on the Jay Mahoney Court in Speary Gym with a 6:00p tip-off.
The Lady Bucs hosted the Lady Warriors on the Jay Mahoney Court in Speary Gym. Waldwick started the game by doing a full court press whenever Bogota would have possion.  The Lady Bucs did find some space but could only manage 10 Points to Waldick 14 Points at the end of the first quater. In the second quarter  The Lady Warriors took away more space from the ball carrier which cause numerous turnover and allowed the visitors to have a 28-16 lead at halftime.  In the second half Waldwick limited Bogota's ball movement and won the game by the score of 59-24. Emily Toolen had a game high with 12 Points for the Lady Warriors. Ms Toolen and Hailey Zirpoli both high highs with 2 Three Point Baskets each. Makayla Douglas led Bogota with 8 Points.
Bogota's record is now 2-2. They next play on Friday-14-January at Cresskill, with a 4:00p tip-off.
Select photos from the Bogota Blog NJ collection of  Bogota Sports are now available for purchase.
These may be order from the Bogota Blog NJ Zenfolio store at: Bogotablognj /Sports
( To help  support Bogota Blog NJ with it's coverage of Local stories & sports
please contribute  at: donate to Bogota Blog NJ ) 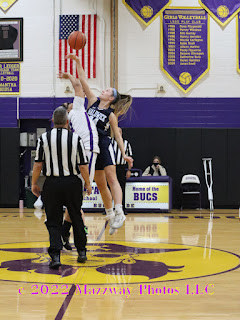 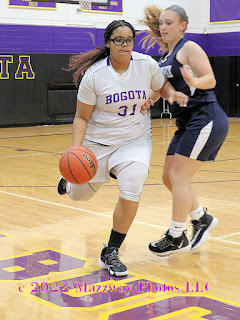 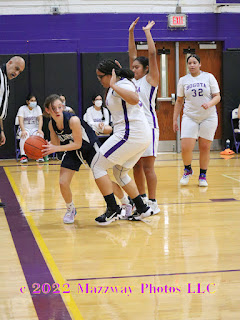 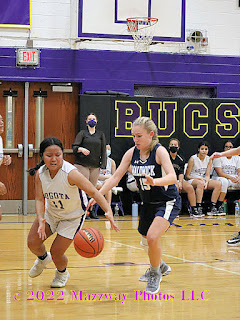 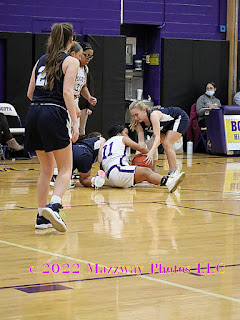 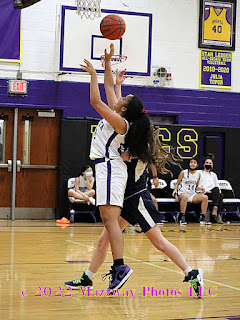 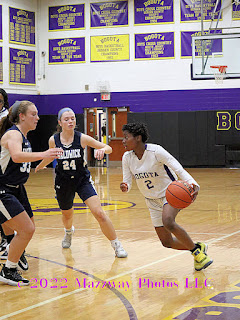 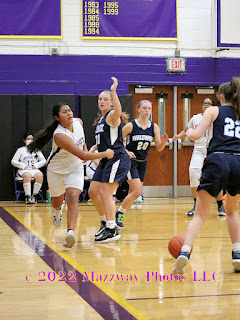