26-January-2022
On Tuesday-25-january the Basketball teams from Bogota High School played those from Park Ridge. The Men's  Basketball Bucs traveled to Park Ridge to played the Owls.   The first eight minutes saw Bogota take a lead, then the Owls bring the score closer by the end of the quarter.  The Bucs would still lead 15-13 going into the next quarter. Bogota then doubled the home team in the second quarter and they would take a 29-20 lead into the locker room.  After the restart Bogota would continue to add to their advantage and finish the game with a 74 -50 road win.
Bogota's Evan Meberg had a game high with 26 Points.  His teammate  Jaden Feliz led all scorers with 3 Three Point Baskets. The Owls Evan Burns had a team high with 17 Points and David Hodgin scored 2 Three Point Baskets.
Bogota's record is now 4-7. The next play on Thursday-27-January when they take on Palisades Park . This will take place on the Jay Mahoney Court in Speary Gym with the tip-off scheduled for 6:00p
The Lady Bucs hosted the Lady Owls on the Jay Mahoney Court in Speary Gym.  In the open minutes of the game the teams traded baskets. With the score tied at four a piece, Park Ridge started to take advantage of forced passing attempts by Bogota.  the lady Owl would use the turnovers and convert them into points and quickly opened up a large lead. The first quater ended with the visitors holding a 26-10 lead.  By half time the advantage had grown to  46-15 in favor of Park Ridge.  By the end of the contest the Lady owls had a 60-28 win.
Allie Shenloogian had a game high  of 17 Points for the Lady Owls. Nakayia Field led Bogota with 12 Points. Lady Bucs Ashley Bautista and  and Allie Shenloogian for Park Ridge both had 1 Three Point Baskets.
Bogota's record is now 3-5. The next play on Thursday-27-January at Palisades Park . The tip-off scheduled for 5:30p
The Lady Bucs have been given a #6 seed in the Region A bracket of the Bergen Invitational Tournament.  They will play on Saturday-29-January at #3 Beregn Tech.
Select photos from the Bogota Blog NJ collection of Bogota Sports are now available for purchase.
These may be order from the Bogota Blog NJ Zenfolio store at: Bogotablognj /Sports
(To help support Bogota Blog NJ with its coverage of Local stories & sports
please contribute at: donate to Bogota Blog NJ ) 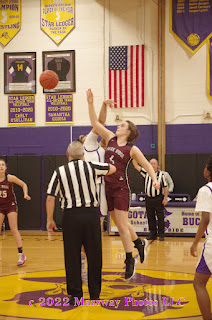 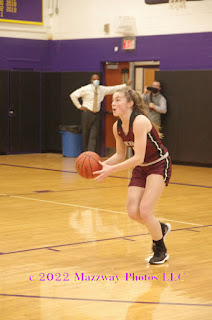 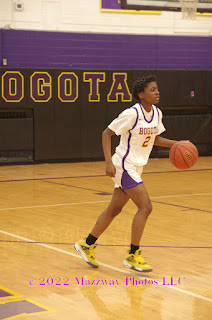 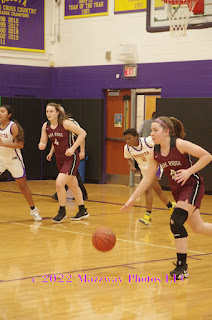 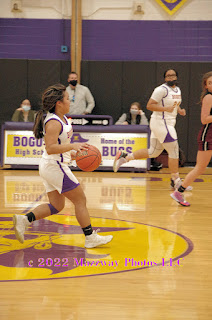 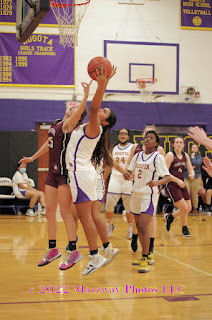 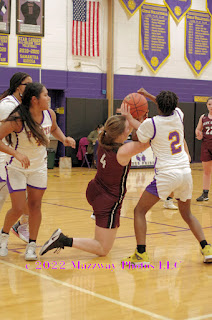 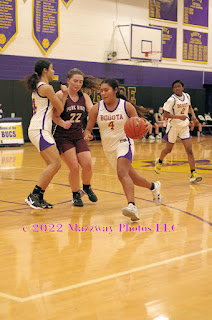 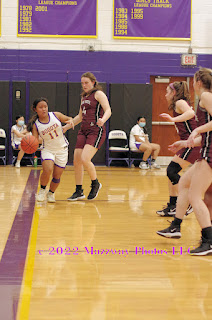 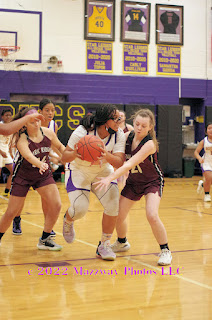 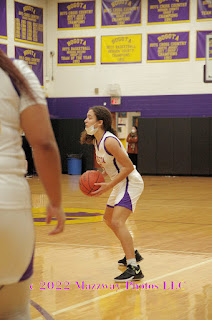