On Thursday-6-January the Bogota Borough Council held their annual Sine Die and Reorganization meetings. These were both held online due to the current health situations.
The Sine Die was held first. This if the final meeting of the previous Governing Body to address any unfinished business from the past year.  The Council voted on, and passed unanimously, the approves of  transfers for the 2021 Municipal Budget. Also passed was the payment of claims from last year. Then the Bogota Council  of 2021 was officially adjourned.
Then the Reorganization meeting  for 2022 was called into order. The Deputy Clerk then announced the certification of the 2021  Bogota Council Elections:
Incumbent  Councilwoman Consuelo Carpenter received  1064 votes, Incumbent  Councilman Robert Robbins  received 1033 votes, Robert Foster received  943 votes and  Jason Kearns  received 937 votes.   Both Councilwoman Carpenter and Councilman Robbins were sworn in by newly elected New Jersey State Senator Mr. Gordon Johnson.
After  the 2022 Council was seated Councilwoman Mary Ellen Murphy was unanimously vote to become the Council President for 2022. After she was sworn in Bogota Mayor Chris Kelemen announced, then gave the oath of office to to Councilwoman Daniele Fede to become the Bogota Police Commissioner for 2022.
Mayor Kelemen then announced the Council committee assignments , and the appointment to the various Borough  Boards and Public  Committees.
Then the Council voted on and passed unanimously  all the items of the consent agenda.
During the reports session Mayor Kelemen announced that the Emergency Services Volunteer Dinner will be postponed to March of 2022 due to the current health situation.  On item was voted on, and passed during the reports was to accept a new Junior Firefighter for the Bogota Volunteer Department  so they he can begin training with the department.
The next Bogota Borough Council meeting is scheduled for Thursday-20-January at 7:30p.
This will be held online with log-in information to follow. For more information or to view the agenda please visit their website at: www.bogotaonline.org
( To help  support Bogota Blog NJ with it's coverage of Local stories & sports
please contribute  at: donate to Bogota Blog NJ ) 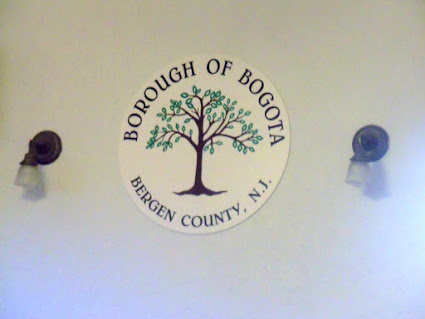 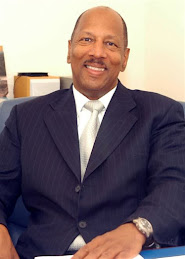