25-October-2017
Over the last several weeks a number of thin white PVC pipes have been added to utility poles in Bogota. These pipes are similar to the ones in Mahwah which define a boundary of an eruv. An eruv is a ritual enclosure that some Jewish communities, construct in their neighborhoods as a way to permit Jewish residents or visitors to carry certain objects outside their own homes on Sabbath and Yom Kippur.  This is done  to integrate a number of private and public properties into one larger private domain, thereby avoiding restrictions on carrying objects from the private to the public domain on Sabbath and holidays. (1) definition from Wikipedia https://en.wikipedia.org/wiki/Eruv
The majority  have appeared on River rd the length of the Borough. While Bogota itself does not have a Synagogue within its borders the Township of Teaneck does. The pipes themselves do not appear to be a hazarded, however some block the PSE&G identification  number of the pole. This number is needed so that Utility workers can locate a problem pole when need.
The posting of signage  for commercial reasons on utility poles in the State of New Jersey  is prohibited. Holiday decoration, welcome banner, or  notices about  community events a permitted with authorization of the utility company. Bogota Police officers have question an individual when spotted adding pipe to pole. They were told it was utility business, but no official request was made to the Borough by PSE&G for that date or location. Another story was a resident talked to a person performing the same thing in front of his home. He was told that it was not any of his business, even though it was done in front of his resident.
Currently the Borough of Bogota does not any ordinance about the use of utility poles for this activity since the poles are property of the utility company. The  Boroughs of Tenafly and Mahwah have also have had the installation of eruvs in their communities.  Some have reach an agreement to allow these structure other have started legal action over them. 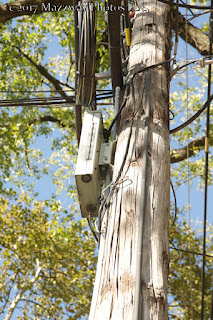 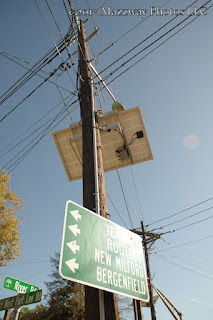 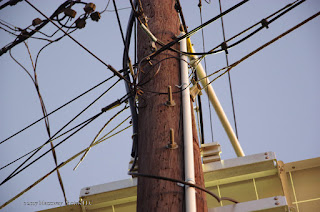 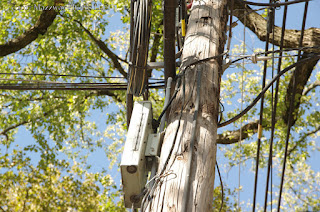 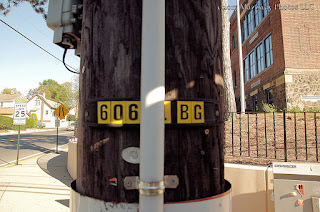 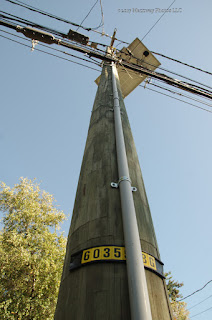 ( To help  support Bogota Blog NJ with it's coverage of Local news & sports please contribute what you can by using the  donation button  at the top right of the page.)
Posted by Bogota Blog NJ at 11:59 AM