6-October-2017
Results of Bogota Varsity sports from Wednesday and Thursday -4 & 5-October.
The Bogota  Cross Country Squads had a Tri-meet against  Park-Ridge/Emerson and Palisades Park. The Lady Bucs Sweep their races with a 27-28 win over  Park-Ridge/Emerson, and placing all five scoring runners ahead of those from  Palisades Park. Alanah O'Brien placed second overall  with Angelie Jaipersaud placing sixth. The Lady Bucs record is now 9-0
The Men's split the decisions in their race. They beat Palisades Park by a score of 23-35. They  lost to Park-Ridge/Emerson by the score of 23-37. Jimmy Gutierrez finish first overall, but was the only Bogota runner to place in the top ten. their record is now 6-3.
Both squads race in the NJIC League Championship meet on Monday-9-October This will take place at the Garret Mountain race course. 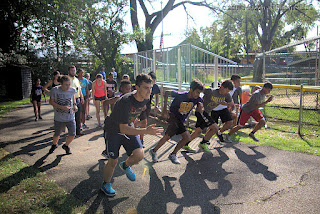 The Men's Soccer Bucs play at home in Olsen Park against Saddle River Day School. The Bucs trailed at the end of the first half 1-3 and traded goals in the second half in a 2-4 loss. Colin McDonnell had both goals for Bogota. They are now 0-10. They next play on Friday 6-October against Park Ridge in Olen Park, with the kick off scheduled for 4:00p.

The Bogota Lady Bucs Volleyball team played at Saddle River Day School on Wednesday. They beat the Lady Rebels  2-0 ( 25-11: 25-14) Amy Chavez, Anna Granquist, and Leila Ksiyer would each record 2 Aces. Ms Granquist and Ms Ksiyer would both led the team with 6 service Points.  Briana Lozano and Nylene Mateo would both have 6 Kills. Alyssa Vazquez would have 10 Assists.
On  Thursday 5-October the Lady Bucs would travel to Hawthorne Christian Academy. They would have a 2-0 (25-8 : 25-7 ) win . Anna Granquist would have a match high of 12 Service points including 4 Aces. Leila Ksiyer  and Nylene Mateo would have 6 Kills apiece . Alyssa Vazquez would have 16 Assists, and Lisbeth Suarez would record 10 Digs. After these matches Bogota's record now stands at 11-1. They next play on Tuesday-10-October against Park Ridge. This will be played at home in Speary Gym with the first serve scheduled for 4:00p. 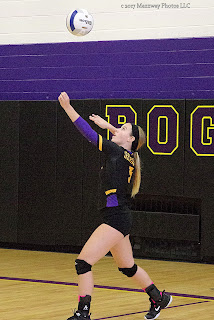 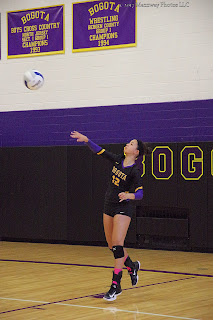 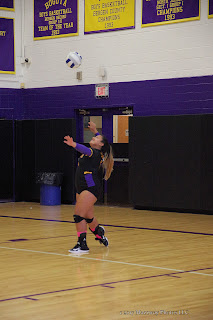 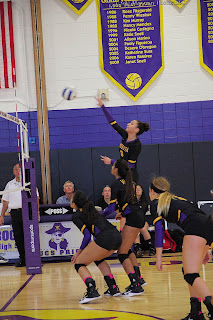 ( To help  support Bogota Blog NJ with it's coverage of Local news & sports please contribute what you can by using the  donation button  at the top right of the page.)
Posted by Bogota Blog NJ at 7:05 AM