19-February-2021
On Thursday-18- February the Bogota Borough Council held their second meeting for the month of February. Before the meeting began Councilwoman Consuelo Carpenter took the time to ask for a moment of silence. This was to remember Mr. Edwin Taylor who passed away this week. Mr. Taylor was the Brother of Ms. Dianne Kelemen,  Bogota Mayor Chris Kelemen’s Wife.
Then the Council saw two presentations. The first was from Bogota Public Library Director Ms. Chelsea Coleman. Ms Coleman gave the Council the annual report on the Bogota Library.  Some of the points she highlighted were the new programs introduced this year,  and how the Library used the time, when it was forced to close, to reorganize and update their collection.  Ms. Coleman also talked about how over the 2020 saw an increase in funding to the Library. These included the rise in Grant Income, Charitable donation, and more Passport application processing. She added that the increase of revenue from the passport program allowed the Library to maintain their staff at pre-2020 numbers.
This point led Council-members to ask would that have been possible with out the passport income.  And does this mean there is a gap in the funding of the Library by local government.  Ms. Coleman said that there was a possibility in reducing staff if the passport program was not in place. She finished her presentation by explaining that the Bogota Public Library value to the resident was over 1 million dollars in goods and services.
Next Mr. Amaru Bustamante, co-Chairperson of the Bogota Creative Arts Team (CAT) show the Council their Creative Placemaking Plan. This was to explain strategies and goal of the Creative Arts Team to enhance development in Bogota. Part of this plan is to allow Bogota become a destination location, to attract visitors and business’.  Along with highlighting and expanding the Performing Art, Culture, and Diversity with-in the Borough. Mr. Bustamante also explained CAT’s five plan on how to accomplish these goals and some proposed programs and events for the rest of this year.  This Creative Placemaking Plan needed to be approved by Council in order to continue its work and be a part of the assets required for Sustainable Jersey Certification. This was later passed, by unanimous vote, with the other consent agenda item.
The next part of the meeting was to hold open discussions on current and proposed  projects. The first was an up-date on a new Community Center.  A revised floor plan was introduced to the Council. This included some minor changes. These included  the creating one main storage room by combining a number of smaller one. Moving a patio covering to the park facing side of the building, near where the proposed refreshment stand will be. And  enlarging the gym space  to included bleachers for attendees, and a slightly larger basketball court. The overall footprint of the building remains the same. This is key provision in-order to follow the Open Public Spaces Act approval for building on public property. The re-design was approved by unanimous vote so that it will sent for Open Public Spaces review. Once this has been accepted by them, the Borough will be able to sent the project out for bids to begin construction.
The next discussion was about creating a program to create a safer driving environment within the Borough. This would also include a study to improve traffic flow and the possible to create a number of bike lanes on Borough Streets.
The final topic discussed was the making of Leonia Ave, near the Teaneck border, an official  dead end street. This is a continuing response to the proposed house development in Teaneck. Bogota Police Chief Daniel Maye explained that he has been in-contact with Teaneck officials about creating an Emergency Access Only gate at the end of Leonia Ave. Chief Maye  also reported that they are also considering the  Emergency Access Only gate. Teaneck also is studying plans to extend Herrick Street through the park as an access road.
After the discussions the Council voted on agenda items all items were passed by unanimous vote, except one which was approved by a 4-1. One Council member was absent, due to personal reason.  After more Public Comments, and reports the Council moved into executive session.  When they returned to the open meeting two items were voted on and passed by unanimous vote. These were to authorized the purchasing and assessment of the property located at 31 Fairview Ave.  This property is being considered as a support area for the proposed new Firehouse at W. Shore Ave, as well as for other Borough Emergency Services.
The next Council meeting will be Thursday -25-February and is scheduled to be a public hearing on the next Municipal Budget. This will start at 7:30p. Log-in information will be posted at a later date.
For additional information please visit their website at: https://www.bogotaonline.org/
( To help  support Bogota Blog NJ with it's coverage of Local stories & sports
please contribute  at: donate to Bogota Blog NJ ) 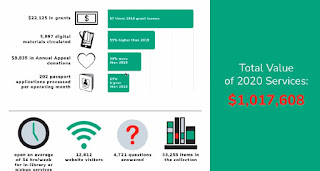 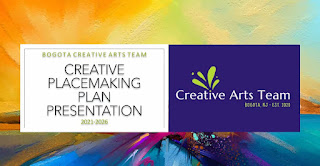 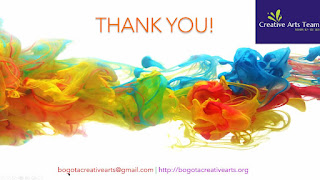 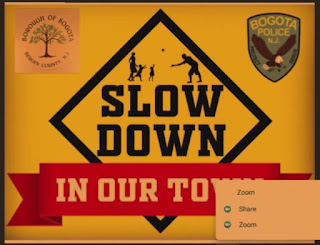