18-February-2021
On Wednesday-17-February the varsity teams from Bogota played those from Leonia. The Men’s Basketball Bucs traveled to Leonia to play the Lions.  Leonia would control the game from the start with a 21 point first quarter. The next eight minutes saw the teams play more evenly with Leonia going into half-time with a 34-16 lead. The game would end  with a 60-54 by the home team.
Bogota’s record is now 3-3 . Dalone Jackson was high scorer for the Bucs with 16 Points. Taj Collins recorded a team high with 2 Three Point Baskets. The Lions’ Alex Coello lead all players with 26 Points including 6 Three Point Baskets.
The Men’s team are next scheduled to play on Friday-19-February against Palisades Park.  This would be a home game on the Jay Mahoney Court in Speary Gym. The start time is 6:00p.
The Lady Bucs host the Lady Lions on the Jay Mahoney Court in Speary Gym. Bogota would score first, and Leonia would move to within one point 6-5 in the first quarter. The Lady Bucs defense then started to limit the opponents chances. This led to a quick transition game for Bogota, and allow them to have a 20-7 edge after the first eight minutes. Bogota would build that lead to a score of 36-9 by half-time. At the end of the third quarter the officials would move the game to a running clock since the teams were separated by more than 35 Points.  Also to start the final quarter Bogota Head Coach Christina Minieri rested one of her starters and inserted first year player Manuela  Zapata Rodas.
As the quarter moved along Coach Minieri would instruct her players to slow the pace of the game down. With the Lady Bucs establishing ball control, then orders were given to stop shooting the ball except  Ms. Rodas.  With guidance from the coaching staff, and support her teammates Manuela would move herself into scoring  position. Her first couple attempts were not successful, but she would listen on how to improve and make adjustments. Then being four feet away from the basket, just to the right in the key and guarded by two defenders Ms. Rodas took a short jump shot.  When the ball cleared the net it ended up being the final points for Bogota. It would also be first Varsity points for Manuela as well as her first scoring play as being a part for any organized team.
The Lady Bucs would post a  59-19 win. Their record is now 4-2. Bogota’s Kylie Cabana was the game’s high scorer with 22 Points including  1 Three Point Basket.  The Lady Bucs’  Maryann Gesmundo would also have a single Three Point Basket.  Leonia was lead by Janai Hawley with 7 Points and Emma Reily with 1 Three Point Basket.
The Lady Bucs are next schedule to play on Friday-19-February against Midland Park. This would be a home game on the Jay Mahoney Court in Speary Gym. The start time is 4:00p.
Only  a limited number home team Parents are allowed to attend either game in person. Both games will also be available on live stream at: Bogota BoE
Select photos from the Bogota Blog NJ collection of Bogota Sports are now available for purchase.
These may be order from the Bogota Blog NJ Zenfolio store at: Bogotablognj /Bogota Sports
( To help support Bogota Blog NJ with it's coverage of Local stories & sports
please contribute at: donate to Bogota Blog NJ ) 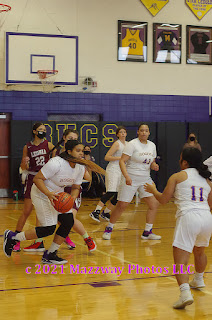 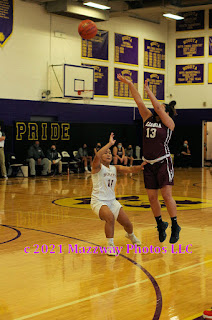 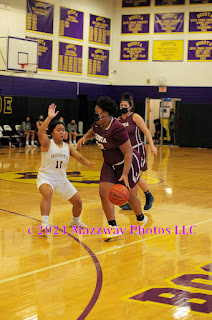 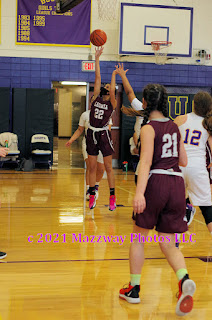 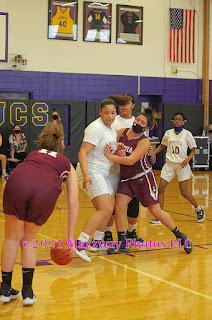 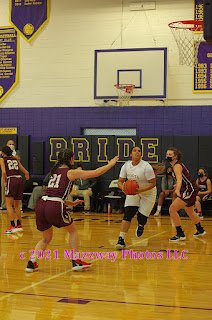 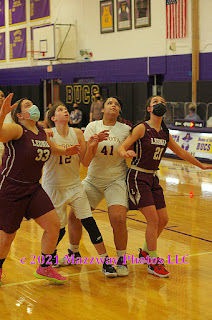 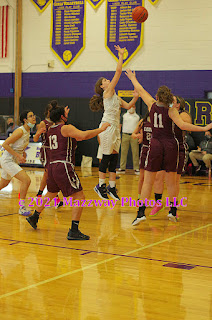 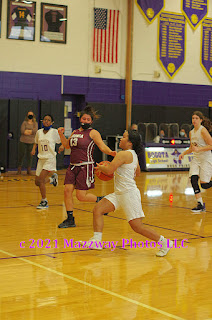 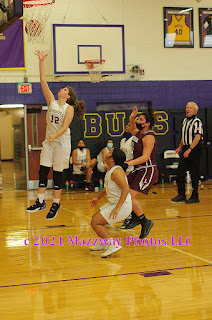 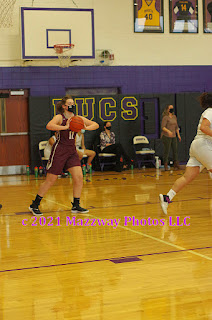 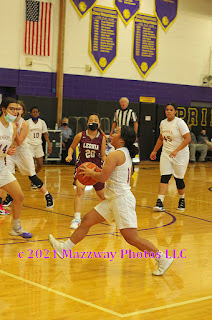 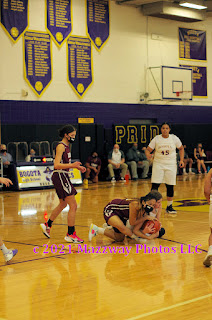 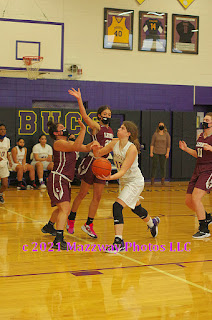 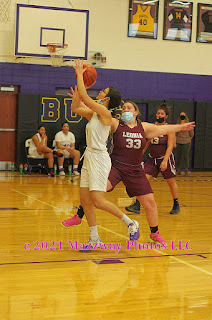 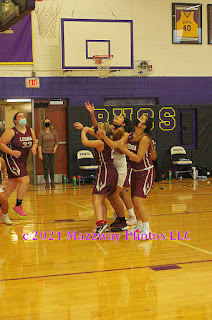