14-May-2021
On Thursday-13-May the Varsity ball clubs of Bogota played those from Park Ridge
The Lady Bucs Softball team hosted the Lady Owl on Lady Buc Field in Olsen Park. Park Ridge would score 6 runs in the first inning.  They would get another half dozen runs in the fourth inning and win the game by a score of 15-1 The Lady Bucs record is now 2-7.
Bogota's Amber Vazquez  would account for their  only score with a Home Run  in the second inning. Park Ridge's Gianna Pulverenti and Alexis Helamn would also hit Home Runs in the game. Shea Broderick and Ashleigh McManus each recorded a game high with 3 Runs Batted In.  Shea Broderick pitch the five inning win and threw 5 Strike Outs.
They next play on Monday-17-May against Midland Park This will take play at Lady Buc Field in Olsen Park. The first pitch is scheduled for 4:00p
The Saddle Brook/Bogota Baseball team played the Owls on the Fiegel Field Baseball Diamond. Park Ridge's  Matthew Manning would get a lead off single, and then be moved to second base. A Brendan Hughes double allowed Mr. Manning to score and give the Owls a 1-0. Starting Pitcher Brendan Hughes would not allow a base runner in the first three innings.
In the bottom half of the fourth inning Saddle Brook/Bogota's Ryan Ramirez would get on base from being hit by a pitch. He would be moved to third base with a sacrifice and a passed ball strike out.  John Hacker then hit a single to left field, scoring Mr. Ramirez to tie the game at one run apiece. The sixth inning saw Cole Hughes hit a single, he would give away to Thomas Ippolito as a pitch runner.  After moving to Second Base  Mr. Ippolito  took third on a throwing error by the Short-Stop.  The ball would roll out of bounds  a the Park Ridge runners move up a base due to the ground ruling. This would allow Mr. Ippolito to score the go ahead run.
After this Saddle Brook/Bogota's  Starting Pitcher Paul Figueroa would be replaced by Juan-Carlos Castillo.  Saddle Brook/Bogota placed two runners on base in the seventh inning would could  find the way to bring them home.  Brendan Hughes would strike the final batter and give Park Ridge a 2-1 win
Saddle Brook/ Bogota now has a record of 8-3.
Saddle Brook/ Bogota's Paul Figueroa threw 8 Strikes, and Juan-Carlos Castillo had 1 in relief. Jonathan Parra had two Stolen Bases.
Park Ridge's Brendan Hughes recored a game with 11 Strike Outs in the complete game win. Jim Brazofsky hit a Triple. While Daniel Flaherty and Derek Engle each had a Stolen Base.
They next play on Monday-17-May against Midland Park This will take play at  the  Sandle/Coolidge Baseball Field in Saddle Brook. The first pitch is scheduled for 4:00p
Select photos from the Bogota Blog NJ collection of Bogota Sports are now available for purchase.
These may be order from the Bogota Blog NJ Zenfolio store at:  https://bogotablognj.zenfolio.com/f969431297
( To help support Bogota Blog NJ with it's coverage of Local stories & sports
please contribute at: donate to Bogota Blog NJ ) 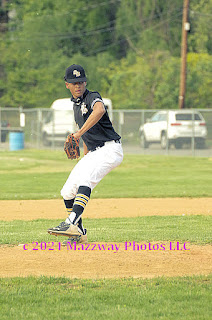 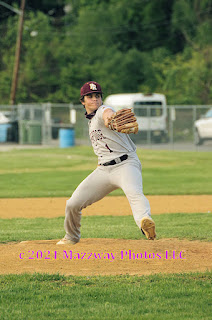 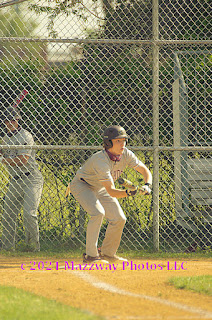 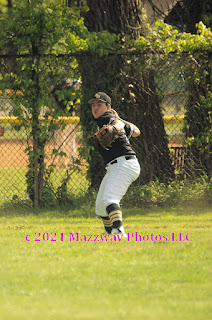 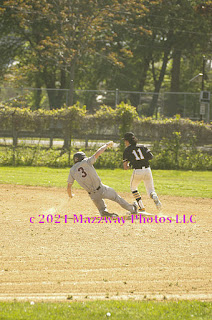 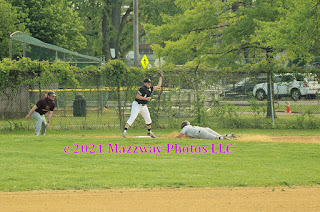 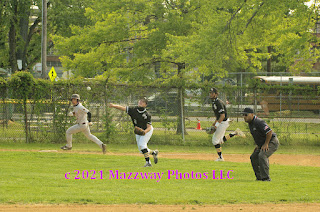 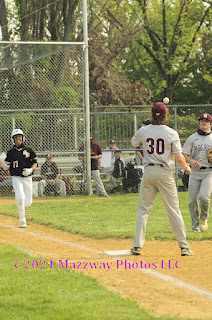 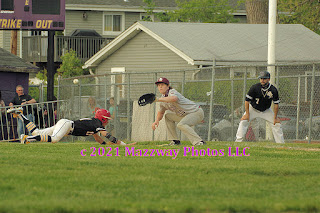 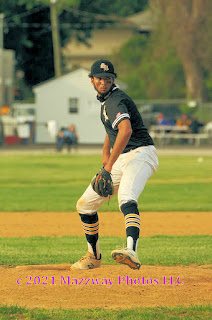 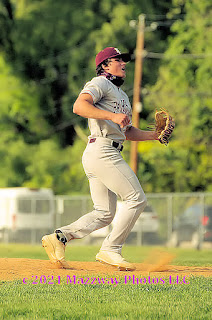 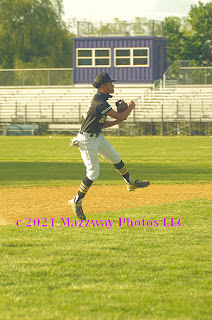