26-May-2021
On Thursday-25-May the Saddle Brook/ Bogota Baseball team hosted the team from Hawthorne Christian Academy/ Eastern Christian at the Sandle/Coolidge Baseball Field in Saddle Brook. Saddle Brook/ Bogota would score early and often to take a 6-0 after the first inning.  They would add another five runs in the third inning. Hawthorne Christian Academy/ Eastern Christian then found their offense and scored 8 runs in the next three innings.  The home team would hold an 11-8 lead when it was their turn to bat in the bottom of the fourth inning.   Saddle Brook/ Bogota would win the game by a final score of 15-8. Their record is now 11-4.
Starting pitcher Paul Figueroa would get credit for the win and had a game high with 4 Strike-outs. Mr. Figueroa also hit the game's only Home Run. He and Michael Garbarino each had  3 Runs Batted In. Alex Gomez hit a Double , and Jonathan Parra had two Stolen Bases.
Hawthorne Christian Academy/ Eastern Christian Joel Walker and Brock Burres recorded two Strike outs each.Chris Eelman had a game high with 4 Runs batted In.  Mr. Eelman, Michael Lamitola and jack Veenema all hit Doubles. Brock Burres had on Stolen Base   .
Saddle Brook/ Bogota  next play on Thursday-27-May when they travel to Waldwick. The first pitch is scheduled for 4:00p
Select photos from the Bogota Blog NJ collection of Bogota Sports are now available for purchase.
These may be order from the Bogota Blog NJ Zenfolio store at:  https://bogotablognj.zenfolio.com/f969431297
( To help support Bogota Blog NJ with it's coverage of Local stories & sports
please contribute at: donate to Bogota Blog NJ ) 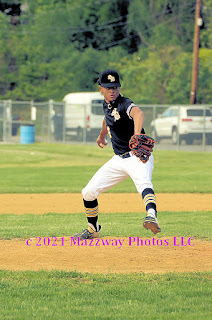 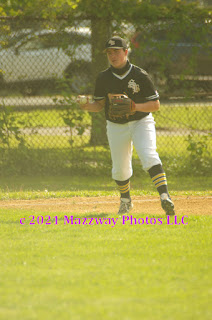 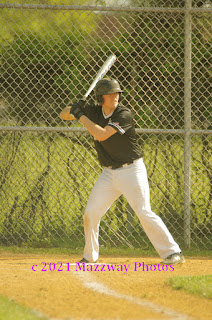