23-September-2021
On Tuesday-21-September the Bogota Board of Education held their second meeting for the month of September.
In his Superintendents Report Mr. Damian Kennedy had a number of statements.  He talked about the new positive case of covid-19 reported. The district will send out a weekly update on the current covid case, as well as posting them on the Districts website. Superintendents
Kennedy announced that the back to school nights will be virtual this year. Steen's will be Thursday-23-September.  The Middle School's will be on Wednesday-29-September, with the High Schools scheduled for Thursday-30-September. All back to School nights will start at 6:00p ( Bixby's was Wednesday-22-September)
Superintendent Kennedy also said that the final day to submit an application to apply for the open seat on the Board of Education, is no later than 3:00 pm on Friday, September 24, 2021. Bogota Board of Education is seeking applications to fill a vacancy on the Board, until the December 31, 2022. The requirements to serve as a member of the Bogota Board of Education include being a citizen and resident of Bogota for at least one year, registered to vote in the district and not being disqualified to vote, not being convicted of a crime, and having the ability to read and write. If interested, please submit a letter of interest with your background and reason for wanting to be a board member to: Irfan Evcil Business Administrator/Board Secretary Bogota Board of Education 1 Henry C. Luthin Place Bogota, NJ 07603 by no later than 3:00 pm on Friday, September 24, 2021.
He also added that the District is also seeking to hire Classroom assistants, and Lunchroom aides. Anyone interested should contact the Board of Education at 201-441-4800 or on their website at: www.bogotaboe.com
During Public Comment one Parent asked about the school yard gate at Steen School.  Superintendent Kennedy said that while he can not talk about the District Security policies in public he wishes to talk  the Parent about it in private. He continued in saying that the District is following the guildlines set by the Bogota Police Department, and has regular meeting with them on building safety.
Then the Trustees voted on the agenda items. All resolution were passed. Almost all be unanimous vote. Items of note were:
- The approval of a Snack Stand Coordinator for the High School Football games. This is a stipend position.
-The termination of  two Custodian positions for unsatisfactory performance.
- To accept the resignation of Ms. Nancy Fox as a School Nurse.
- To accept the resignation of  Mr. Robert Alvarez at Varsity Soccer's Head Coach. Mr. Alvarez was then appointed to be a Volunteer Soccer Coach for the current season.
- To accept  an agreement with the Leonia Board of Education coordinate the transportation  of Students to out of district schools and summer programs.
The next Board of Education meeting will be on Tuesday-12-October and is scheduled to start at 7:00p. It will be a hybrid meeting with in-person attendance and available online. The in person meeting will be held in the High Cafeteria located at 2 Henry Luthin pl Bogota, NJ All in person attendee will be required to wear mask at all time while in the building.
For more information and to view previous  meetings please go their web-site at:  www.bogotaboe.com
( To help support Bogota Blog NJ with it's coverage of Local stories & sports
please contribute at: donate to Bogota Blog NJ) 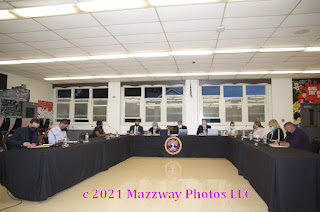 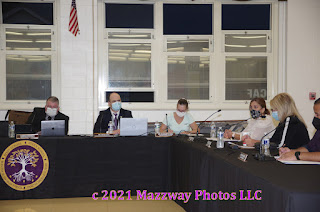 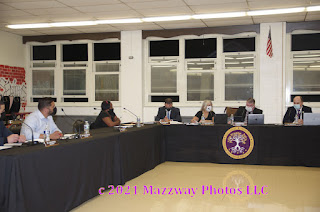 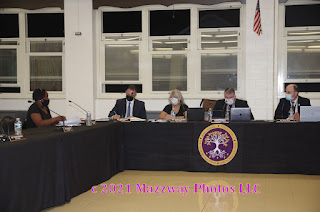 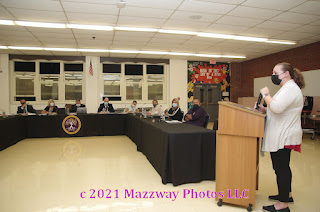 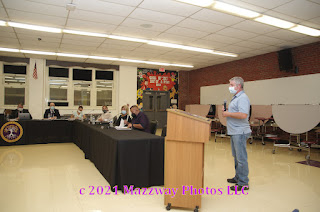