8-June-2019
On Thursday-6-June the Bogota Borough Council held their first meeting for the month of June. The meeting started with  Mr. Amaru Bustamante Chairperson of Bogota Beautiful  addressing the Council. Mr. Bustamante asked the Council to consider the creation of a Bogota Creative Arts Team. This would be a committee that would act as an advisor to the Governing body  and could oversee and evaluate creative plans that will support  the arts, environmental, business and and other ideas to build a more creative communities and improve economic development in Bogota. He continued by saying that  if the current  Bogota Beautiful organization be allowed to become  the Creative Arts Team then most of the foundation is already in place. Mr. Bustamante also said the Bogota Beautiful is already a non-profit and would obtain their own funding.  The Council would need to fund any project the Council themselves would approve of, while that Arts team would be in charge of coordinating the project.   After Mr. Bustamante spoke the Council meeting was adjourned in order to move to the Senior Centre next door to accommodate the growing crowd.
When the meeting reconvened the majority of the time was devoted to discussing the need for a new Firehouse for the Bogota Volunteer Fire Dept.  Much of the Public comment ranged from need of a new Fire House compared to a new Recreation Centre, the cost of both structures,  and how to pay for them. Both project would need to be funding by the Borough issuing Municipal Bonds. Rough estimates are about 4 Million dollars for the Recreation Centre, and over 6 Million dollars for a new Fire House. Over half of the funding of the Recreation Centre could be offset by a Community enhancement funding from the developer of the River Club complex.  The cost of the Fire House was just an architecture estimate presented to the Council at a previous meeting.
Please see related story at : https://www.bogotablognj.com Council Meeting 21-May-2019
When the Council itself discussed the firehouse it was suggested that the architecture return to Bogota and asked about if a more cost effect design could be considered. Some thoughts made by Council Members were the reduction of bays of apperatius be reduce, if there was a different location to place the structure. It was agreed that current location of Engine #3 on West Shore Ave is the primary option due to the fact it is owned by the Borough. Any other location would have the added cost of purchasing the land.  While some members of the audience believed a vote on the firehouse was to take place this meeting, it was explained that the proposal is still in the planning stages. The Public was also informed that the next Council meeting has been changed to Thursday-27-June. And would be open to the Public.
All items on the Agenda were passed by unanimous vote.
The  next Bogota Borough Council will be held on Thursday-27-June. This will be a regular Council meeting  and work session. This will be held in the Council Chambers starting at 7:30p located on the second floor  of 375 Larch Ave. Bogota NJ. Both the time and the located of this meeting is subject to change   This meeting is open to the public. 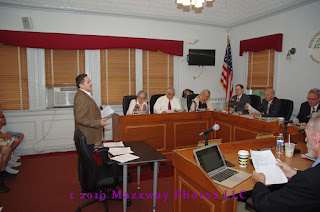 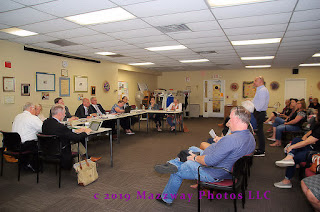 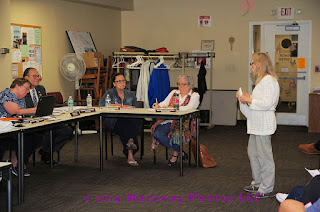 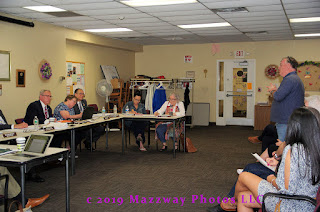 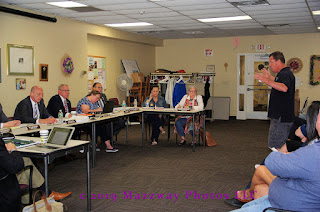 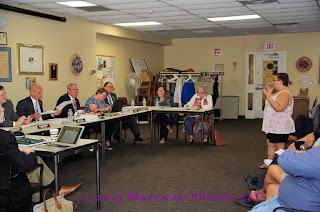 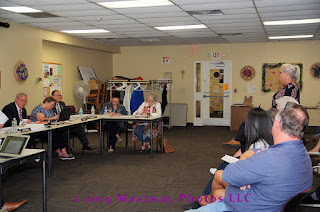 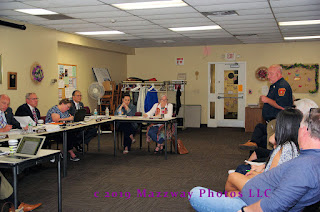 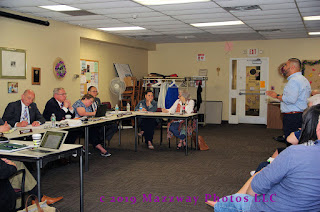 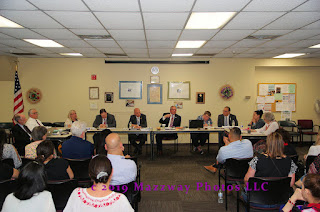