4-December-2019
The announcement of the All State team for the 2019 Fall season have been announced.
For Volleyball, Lady Bucs Nylene Mateo has been awarded a First team all state position.
Also five Lady Bucs players were named to the all Group I team. First team status has been awarded to Nylene Mateo, Julianne Corniel, and Amber Vazquez. On the All Group I second team at Kiara Polanco, and Gianna Estevez.
As a team the Lady Bucs were ranked 4th  in the State of New Jersey by the Star-Ledger,  and 1st  in Group I. The North Jersey Record  ranked the Lady Bucs 5th in the State of New Jersey
For Cross Country Jesus Michel was named to the Second Team all North Jersey. He was also named to the Second team All Bergen County. The Men's squad placed 22nd  by the North Jersey Record. 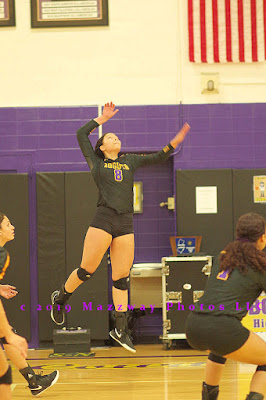 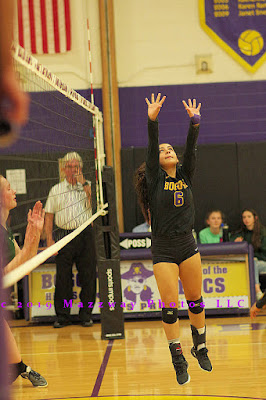 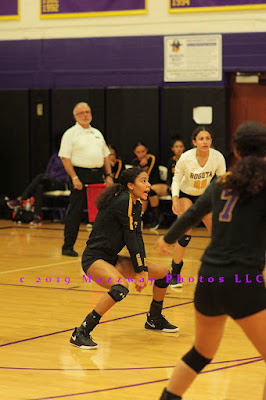 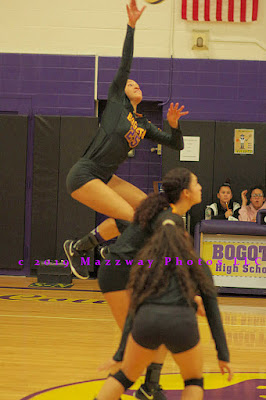 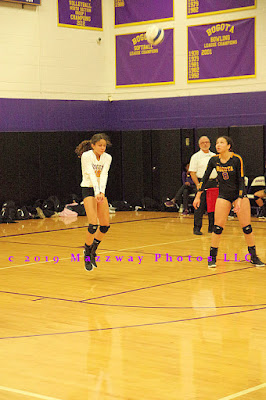 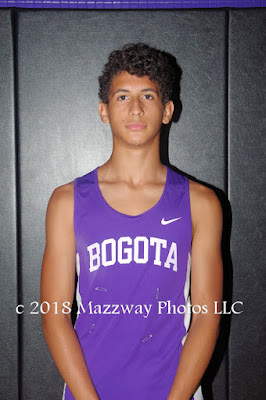