11-December-2019
The Bogota Bowling Bucs had matches on Both Monday and Tuesday 9-& 10-December. On Monday-9-December they would suffer a 0-7 lost to Butler Bears. No other details were reported for this match. On Tuesday they would face the the Harrison Blue Wave. Harrison would win by a score of 7-0.  Spencer Mazzella would have match highs with a 190 game and a 470 series for Bogota.  The Blue Wave were led by Mohammed Rehan with a 174 game and a 434 series.
Bogota's record is now 1-2. They next play Bergenfield on Wednesday-11-December in a match that was originally scheduled for Monday-2-December.  This will take place at the Parkway Lanes in Elmwood Park, NJ. The first game is scheduled for 4:00p 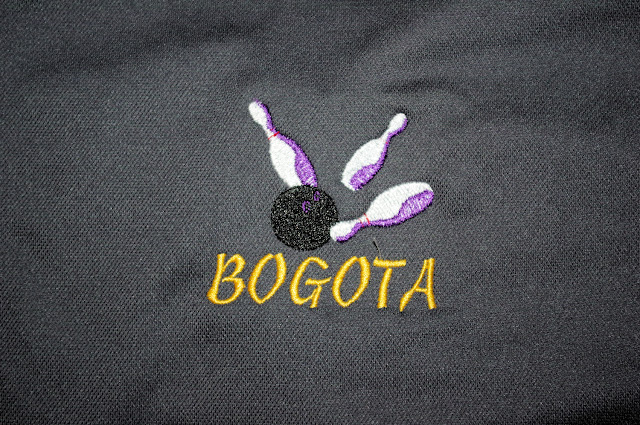