15-December-2019
On Saturday-14- December the Bergen Record announced their Team of the Decade for  Men's Country. James Draney Bogota High School Class of 2017  was the only Athlete  from Bogota named to the team. Mr. Draney was selected to the second team for the years 2010 to 2020.
Mr Draney was a member of the Men's Cross Country teams from 2012 to 2016 that won four straight Patriot Division Titles,  and four straight Group "D" titles. He was also a part of the 2016 North I Section I championship and placed second overall in  The State Group I race. He was also named to the All Patriot Division and All County teams. 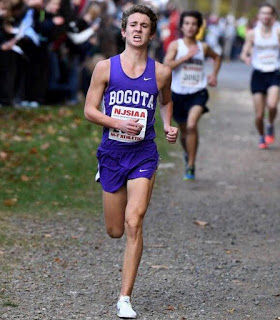 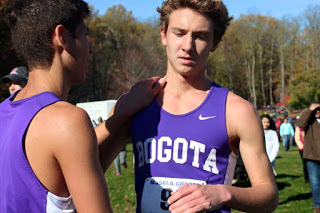 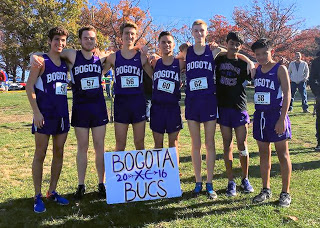