9-December-2019
On Saturday-7-December the Bogota Volunteer Fire Department held their annual Chiefs election. This was held in the Bogota Senior Centre on the second of the Bogota Library.  The meeting opened with Bogota Mayor Chris Kelemen welcoming the former chiefs and other special guest to the ceremony. One of those who was introduced was US Army Captain Chase Chatterton. Capt. Chatterton was ask to lead the attendees in reciting the Pledge of Allegiance.
Then the year end reports were read by the various Fire Dept officials. Some of the major points made was the Fire Dept. responded to 3 structure fires, 3 vehicle fires and 28 calls to assist other local Fire Companies with mutual aid.  There was also reports given on the status of the training of the members of the dept.  There was also a listing of the condition of  the equipment used, and what will need to be refurbished or replaced.
Following this Chief Alex Breuss announced the appointment of Deputy Chief John Greiner, of Engine Co # 3 as the new Bogota Fire Chief for 2020.  After that Kenneth Kalman, from Engine Co # 1  was named the new Deputy Chief.  And from Hose Co.  #2 Joseph Kleiber was elected at the new Battalion Chief.  After each officer was announced they were sworn in by Mayor Kelemen with their Families standing with them.  The next procedure was to swear in the 8 Captains and Lieutenants for the four Bogota Companies. This was done by Mayor Kelemen  with the assistance of Councilman Rob Robbins.
Next  Councilman  Robbins presented outgoing Chief Breuss with his Ex-Chief badge. Later in the Ceremony  Mayor Kelemen would presented Chief Breuss with a plaque from the Mayor and Council recognizing his service to the Borough of Bogota.  Mayor Kelemen would also give Chief Breuss a key to the Borough. This was one of the keys former Mayor Alex Kelemen would present to those who performed outstanding service for the Borough of Bogota. Lastly Chief Breuss was given a Maltese Cross picture frame with photos highlight his year as Fire Chief for Bogota.
Chief Breuss would present incoming Chief Greiner with his helmet shield for next year.  Chief Greiner would then present Deputy Chief Kalman with his helmet shield, followed by Deputy Chief Kalman  presenting new Battalion Chief Kleiber with his helmet shield.  Chief Greiner would be given his Chief Badge by his Father, former 3 time, Fire Chief  August Greiner. At 25 years of age Chief John Greiner is the youngest Fire Chief in the 118 years of the Bogota Volunteers Fire Dept.
One Firefighter was awarded a medal for outstanding actions during the incident on 4-July at the Dewey- Lexington apartment complex. Officer Don Stofan was recognized for his ability to rescue three resident of an apartment when a water leak limited their ability to evacuate the building. Officer Stofan would use his turnout gear to shield the residents, which included one infant,  from the water and other hazards until they could be safely be brought to the street.
After the meeting their was a reception in the Broad Street fire house. This was highlighted by members of the Bergen County Firefighters Pipe Band performing Christmas Carols and other songs.
The Bogota Fire Department, and all the other Emergency Service Companies in Bogota are now currently recruiting new members to become volunteers. This is open to anyone Female or Male who are at least 18 years of age , and are residents of Bogota as well as Ridgefield Park, Teaneck ,and Hackensack.  Training, and equipment will be provided. There is also a Junior Firefighter program open to young Women, and Men who at at least 16 years of age. A Junior Firefighter will also receive training , and be a part of the support system to the Firefighters themselves. For more information about volunteering please to: bogotafire.org/  or call; 201-342-1736 ext. 2007.  There is also a meeting the 1st Wed. of each month at the W. Broad St. Firehouse from 7:00-8:00p

To Volunteer for any of these Department please visit them at the following site;
Bogota Volunteer Fire Dept:  http://www.bogotafire.org/
Bogota Rescue Squad: BogotaRescue@gmail.com
Bogota Auxiliary Police Dept:  http://www.bogotapolicedept.org/#!auxiliary-police/c46n
On  Sunday- 22-December members of The Bogota Volunteer Fire Dept. will be escorting Santa on his Lollipop tour of the Borough. This a final chance for the Bogota Children to show Santa that they  have be nice this year. He starts his tour at about Noon with Lollipops being passed out by his helpers. This is scheduled to start at 11:00a. Then on Thursday-24-December Santa will again tour Bogota driven by  members of The Bogota Volunteer Fire Dept. This will start with the East side of the Borough at 5:00p and travel all through Bogota, before he makes his way back to the North Pole to begin delivering present for Christmas  Morning. 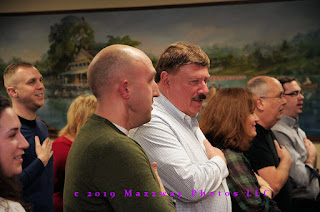 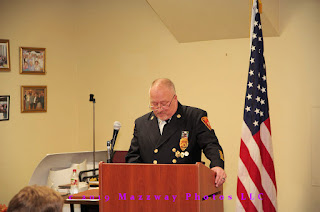 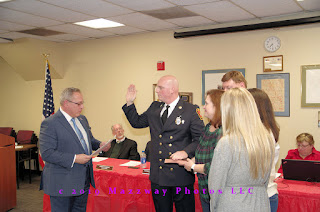 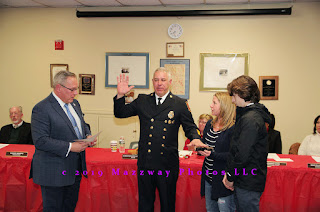 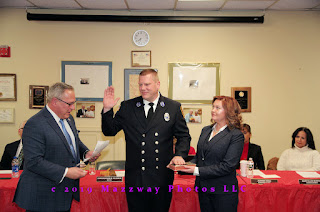 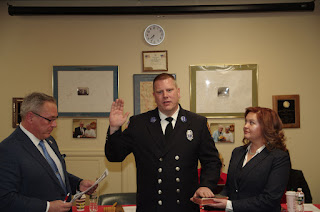 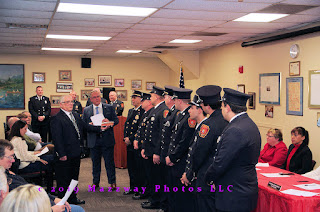 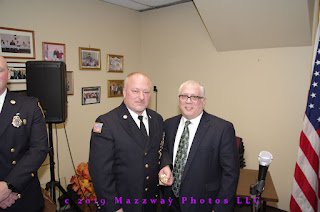 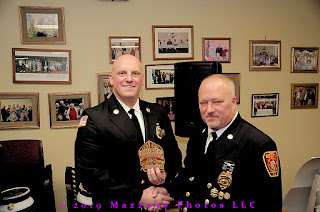 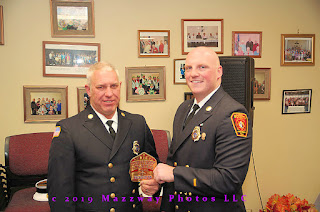 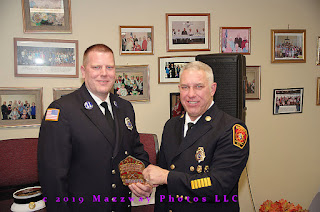 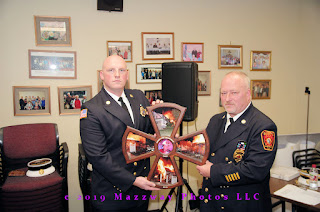 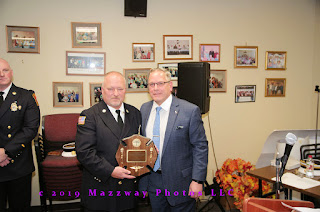 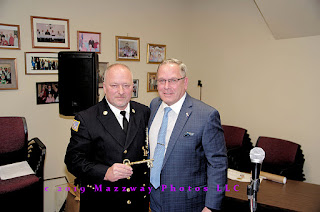 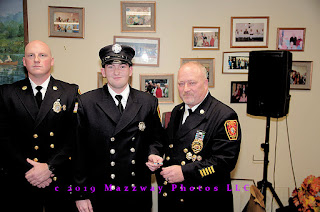 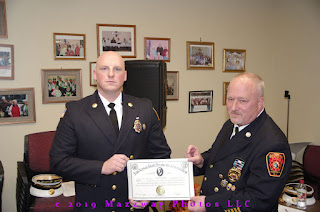 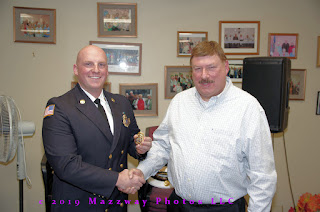