5-March-2021
On Thursday-4-March the Bogota Men's Basketball Bucs traveled to Ridgefield to play the Royals. The Bucs would score first on a Three Point Basket from the right side.  Ridgefield then scored the next seven points and lead 7-3. The Royals would maintain their lead and be ahead 20-11 after eight Minutes. In the second quarter Ridgefield opened an 8 point margin over their guests.  As time moved along Bogota was able to start to cut into Ridgefield's lead.  With a minute, and four seconds left in the half Bogota would get their second lead of the game 34-33.  The Royals jumped back  ahead 35-34, only to have the Bucs get two more with 3 seconds left to be play.   This would allow Bogota to have a 36-35 lead into halftime.
After the restart the lead would change ten time in the first  five and half minutes of the quarter.  With 2:42 left in this quarter a Three Point Shot by Bogota's Evan Meberg would give the Bucs a lead they would hold onto. At the three Quarter time Bogota would be ahead 57-53.  The final quater had Bogota open up an 6 point lead at one time. the Royal would close in trail only by 3. This lasted until Bogota would go on a seven point run and push them into a 83-69 win.
Bogota's Taj Collins would lead all scores with 35- Points. Evan Meberg would also have a game high of 4 Three Point Baskets for the Bucs. the Royals were led by Justin Price with 27 points, including 3 Three Point Baskets.
This was to be the final game for the Bogota in 2021. A game against Dwight-Englewood on Friday was canceled.  Bogota finished with a 8-5- record and place second in the Division 3  behind Dwight Englewood. Taj Collins would be the teams leading scorer with 255 Points. This gave him a 19.6 Points per game Average. Mr. Collin would also have a team high with  25 Three Point Baskets. For an average of 2.7 per game.  Ashanti Caviness would recorded 242 Points this season. He will finish with a total of 1025 career Varsity Points. This places him at 13th on the Coach Mahoney era list for total points.
Select photos from the Bogota Blog NJ collection of Bogota Sports are now available for purchase.
These may be order from the Bogota Blog NJ Zenfolio store at: Bogotablognj /Bogota Sports
( To help support Bogota Blog NJ with it's coverage of Local stories & sports
please contribute at: donate to Bogota Blog NJ )
the following are file photos 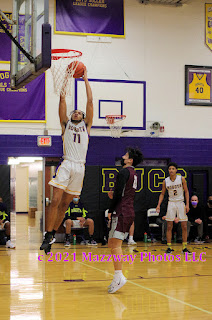 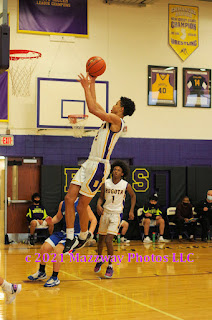 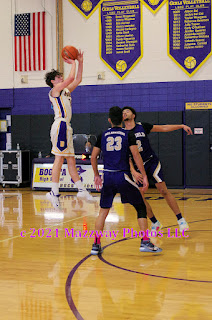 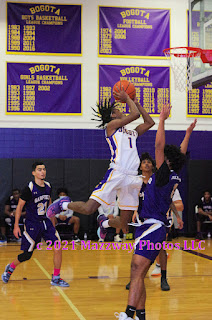 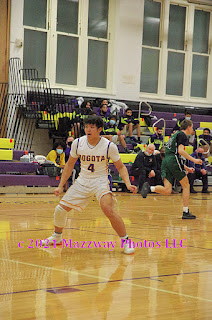