31-March-2021
On Tuesday-30- March the Bogota Lady Bucs Volleyball team were able to open their 2021 season.  Due to health safety concerns they needed to delay their start for two weeks. For this Spring Volleyball season Bogota is playing in the North Jersey Interscholastic Conference Division 3. This will include Palisades Park and New Milford, from last years Patriot Division. They will be joined by Leonia, Dwight-Englewood and Ridgefield.  To limit contact, the teams will play the entire match on one side of the court. There will be no trading of courts after each set. Also the visiting team will serve first  in the opening set. The Home team then serves first in the second set. Only if a third set is needed, the first serve will be determined by a coin flip.
Bogota’s home and season opener was against the  Leonia Lady Lions. Leonia served first and scored first. After the Lady Bucs recovered service and Ciara Feliz served Bogota to a 6-1 lead. The teams then traded serves until Bogota’s Mia Pimental ran off 13 straight service points.  She was aided by her teammates showing both offensive  and defensive skills  to keep control of the set. It was to prove that after an unforeseen lay-off of game, they would be ready to play Bogota Volleyball.  The Lady Bucs would win the first set by a score of 25-7.
In the set  Leonia would take back service quickly and have a 2-0 lead. This was followed by a series of ties which led to a score of 6-6.  Bogota would push ahead by five points 13-8. The Lady Lions then showed they wanted to keep their four match winning streak in tact and went on a nine point scoring run led by the serving of Jella Rain Seals.  The Visitors offense supported her work by finding the gaps they needed to score points. They also played a hustling defense to keep service as long as possible. Leonia would build a four point advantage and lead the set by the score of 17-13.  The teams again trade services, but the Lady Lions would get to the 20 point  plateau first and held a lead of 21-15. The Lady Bucs then took advantage of Kiara Polanco’s  serving and closed the gap to just two points.  When Jaylene Soriano stepped up to serve, the teams had one final tie at 22 apiece. She then served out the set and gave Bogota a  25-22 set win and a 2-0 Match win.
Bogota starts their season with a record of 1-0. Kiara Polanco had a match high with 16 Kills and 6 Digs. Helana Tobin and Ciara Feliz would also record 6 Digs. Amber Vazquez had 12 Assists and Mia Pimental recorded 14 Service Points which included 6 Aces.
Leonia's Sierra Addy and Abby Boyd had 2 Kills apiece.  Jella Rain Seals recorded 5 Assists and 1 Service Ace. Nicole Sims had 5 Digs for the Lady Lions
The Lady Bucs next play on Thursday-1-April at Palisades Park. First serve is scheduled for 4:00p with the Junior Varsity match to follow.
Due to the current health situation only Family members of the Home School will be allowed to attend in person. This can be viewed at: Pal Park Video
Select photos from the Bogota Blog NJ collection of Bogota Sports are now available for purchase.
These may be order from the Bogota Blog NJ Zenfolio store at: Bogotablognj /Bogota Sports
( To help support Bogota Blog NJ with it's coverage of Local stories & sports
please contribute at: donate to Bogota Blog NJ ) 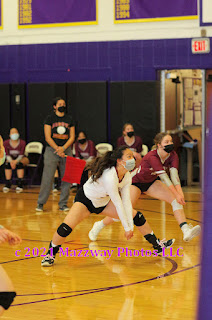 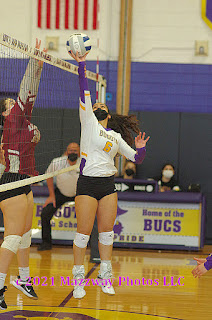 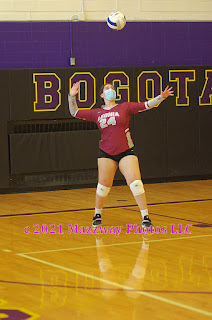 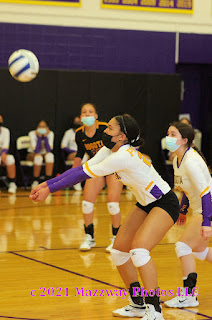 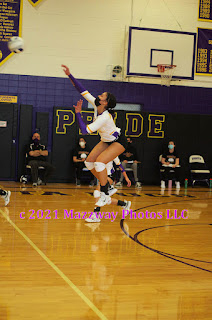 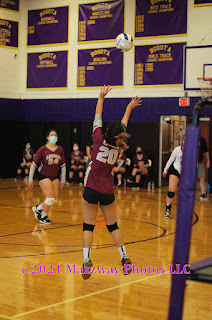 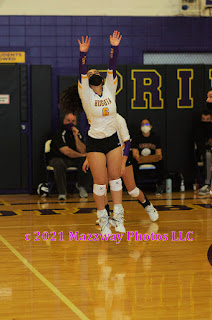 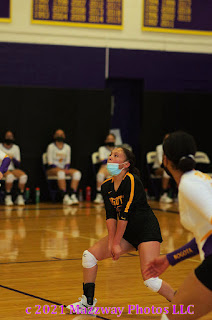 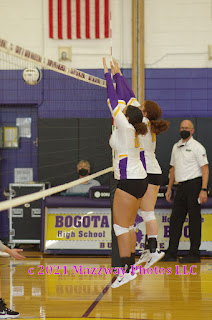 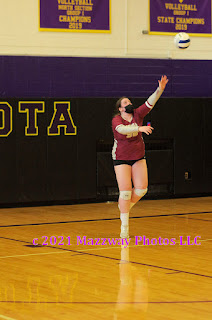 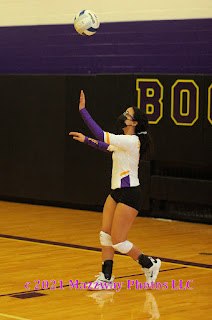 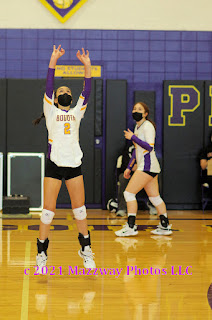 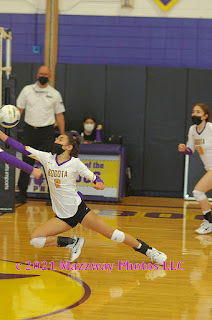